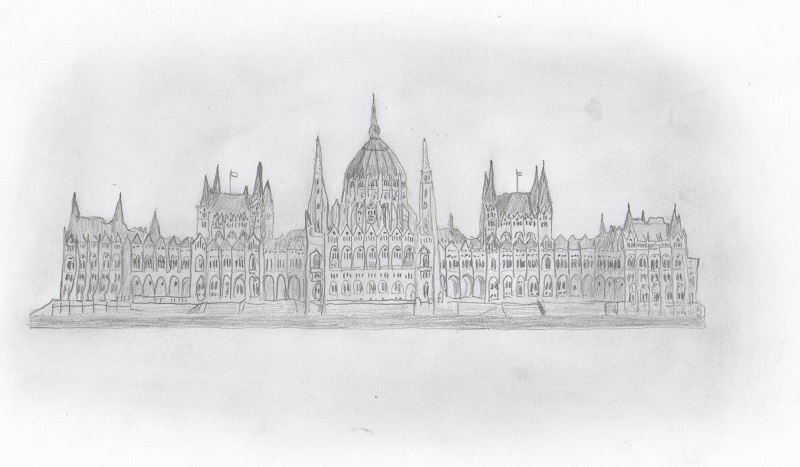 The leader of the radical nationalist Jobbik party has proposed setting up a “civil parliament”. Civil organisations have rather limited opportunity to express an opinion on affairs affecting the public, Gábor Vona told a press conference. 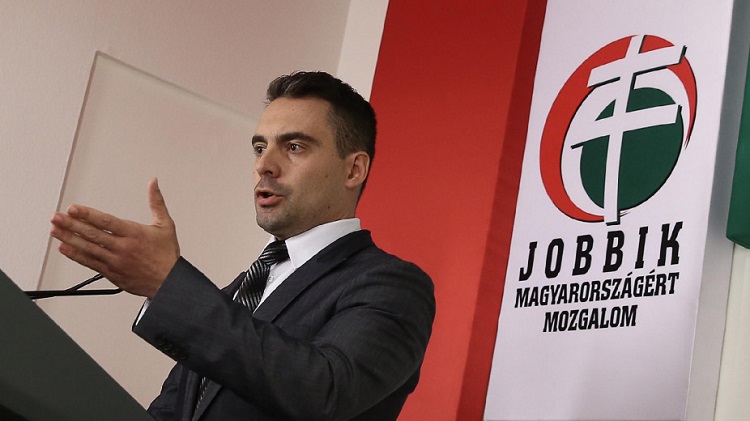 The new forum’s tasks would include submitting proposals, giving opinions on draft concepts and providing feedback on decisions. He said it would be desirable for the civil parliament to assemble organisations on the broadest possible scale to include employee, employer, cultural, religious, social and charitable organisations. Vona said the pro-government Civil Unity Forum (CÖF) was of no use to society and that several “ghost organisations” operated in Hungary. Jobbik proposed a civil parliament operating transparently and independently from “economic and party interests” for the benefit of society, said Vona. He said details would be worked out through “constructive debates”.