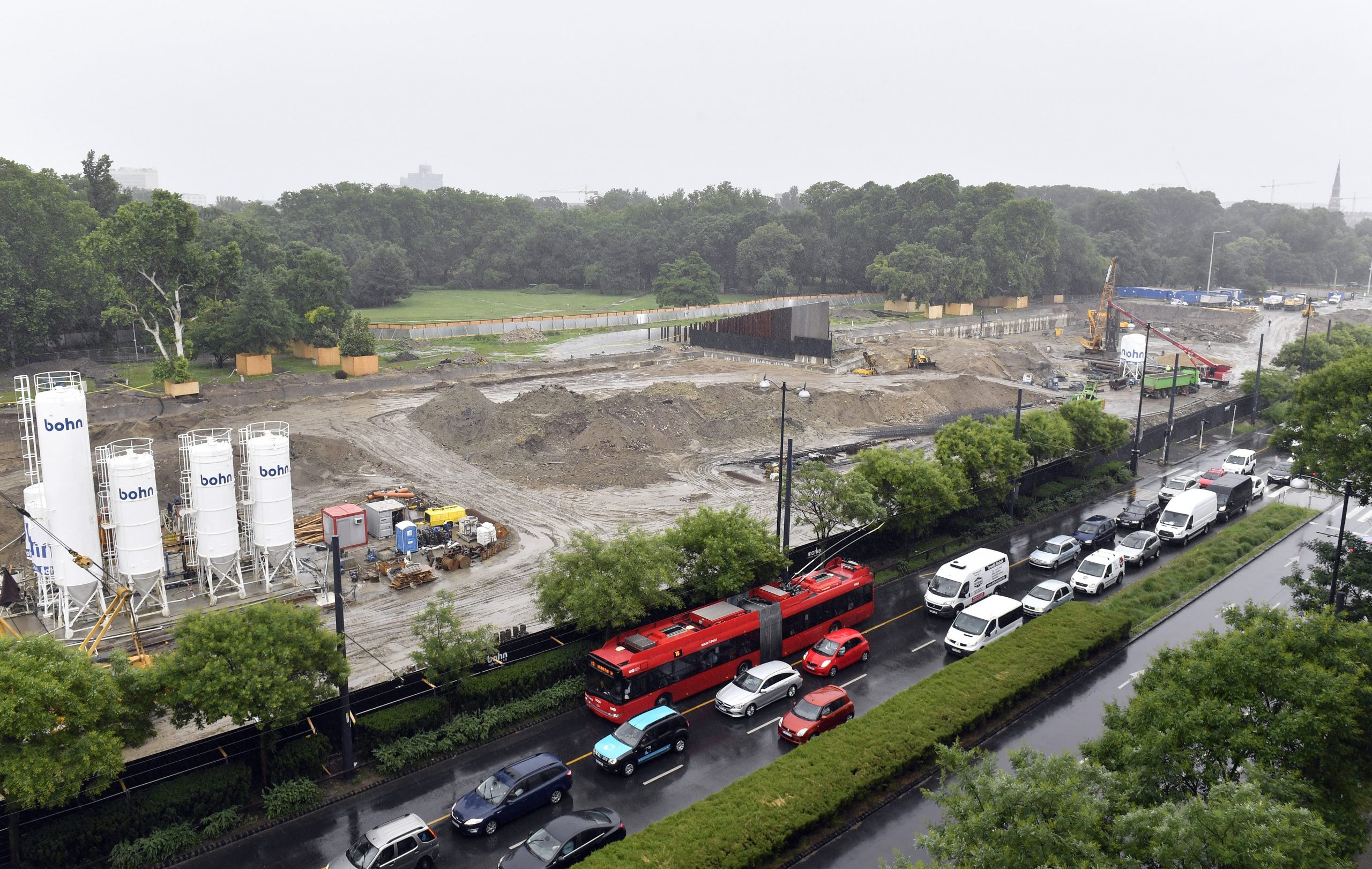 A recently adopted government resolution bans cars from entering the entirety of Budapest’s City Park (Városliget), the head of the Budapest Development Centre said on Friday.

Dávid Vitézy said on Facebook that the city’s public development council, of which Mayor Gergely Karácsony and the Prime Minister’s chief of staff Gergely Gulyás are both members, had proposed closing the entire park to traffic.

The main road from Heroes’ Square will be sealed off and parking will be banned in the entire park. Állatkert Avenue on one side of the park can still be used during peak periods, however. 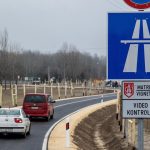