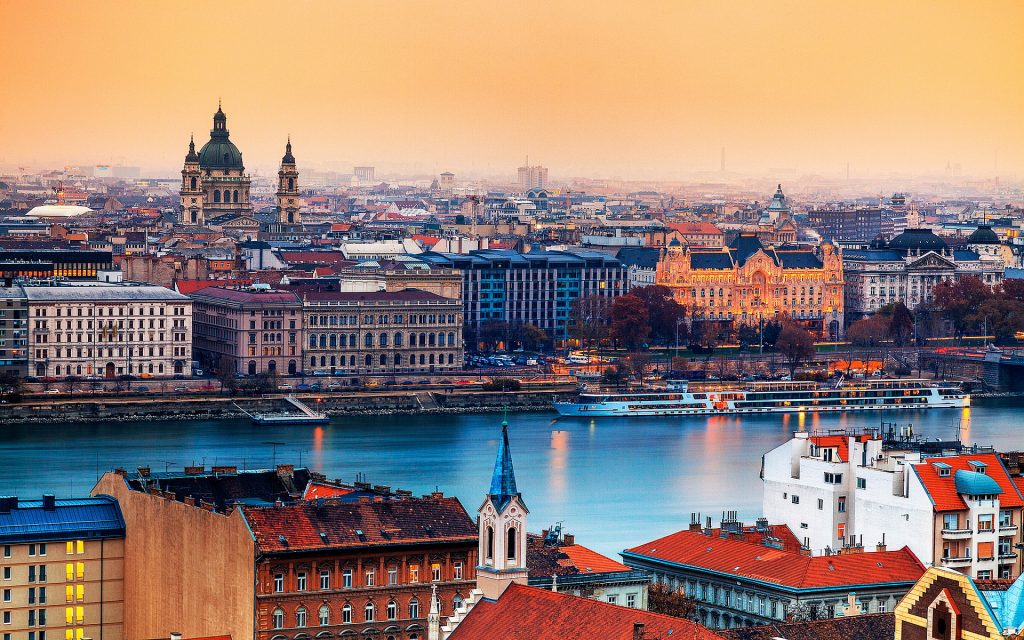 Budapest has been named as a member of UNESCO’s Creative Cities Network after an application submitted by creative agency Design Terminal succeeded. The Hungarian capital is the first in the Central European region to be awarded the title “City of Design”. 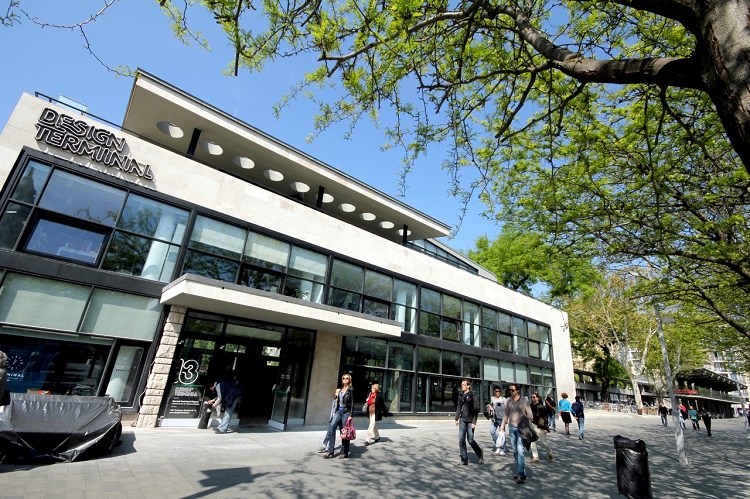 “We have submitted their application with the support of the Municipality of Budapest. Thanks to their successful bid, in 2015 the city can join the network’s other member cities such as Melbourne, Shanghai and Berlin in receiving the title “City of Design”. “UNESCO’s decision is an important feedback which will strengthen the position of Budapest as a hub of the region’s creative industry.” – says Gergely Böszörményi-Nagy, director of Design Terminal. „Budapest is one of the world’s most exciting cities. It is an ideal scene for mixing innovation, continuous improvement, diverse culture and a dynamic economy”, deputy mayor Alexandra Szalay-Bobrovniczky said.

Founded in 2004, UNESCO’s Creative Cities Network gathers cities who are world leaders in creativity and the creative industries. Members of the Network have the opportunity to showcase their creative industries and participate in the exchange of knowledge and experiences with other member cities. 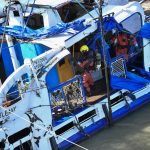 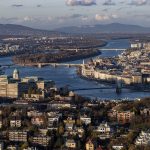