Cities in Race for European Capital of Culture – Hungary in Pictures 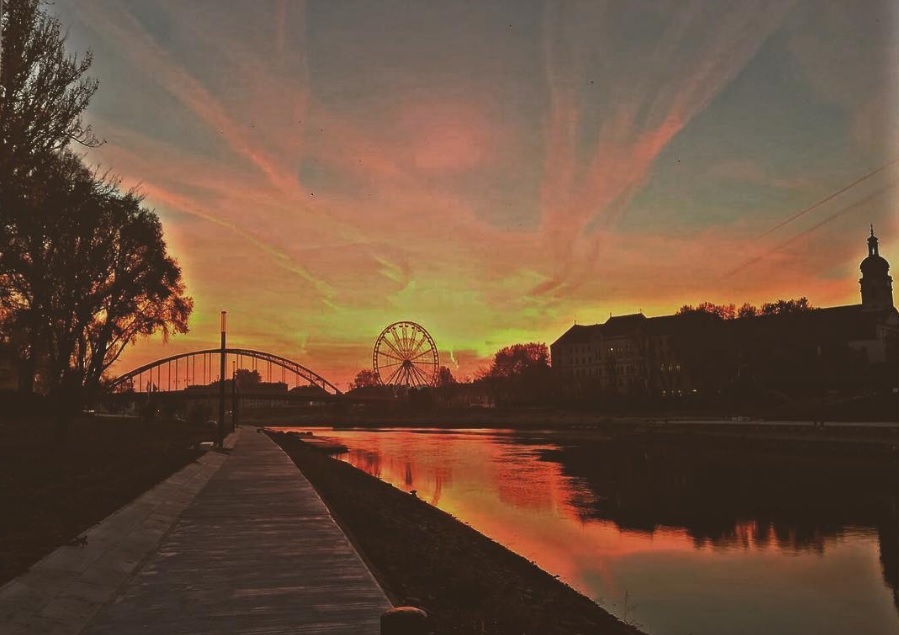 In our weekly Instagram compilation, we are exploring a Hungarian city every Friday, to show you the most beautiful places in Hungary. This week, we are exploring the three cities that have been shortlisted to become the 2023 European Capital of Culture.

The eastern Hungarian Debrecen, the country’s second-largest city, which served twice as the nation’s capital; the beautifully renovated baroque city, Győr, in northwest Hungary; and one of the oldest urban areas, the ‘City of Queens’, Veszprém. The European Capital of Culture initiative was designed to highlight the richness and diversity of cultures in Europe, celebrate the cultural features Europeans share, and foster the contribution of culture to the development of cities.

A former market town, then a royal free city, the city of Debrecen has been contributing to the growth of global and Hungarian cultural history, education, religion and culture for almost 500 years, since the establishment of the Debrecen Reformed College.

Situated halfway between Vienna and Budapest, the Baroque city of Győr is often referred to as the City of Meetings as it is an important economic, industrial, ecclesiastic, educational, cultural and sports centre. Also known as the city of rivers,  it lies at the bank of river Rába, just at the fork of the Moson-Danube, the Rába and the Rábca not far away from the Danube and rich in thermal waters.

One of the oldest urban areas in Hungary, with a rich history that stretcher back a thousand years. The city lies close to the northern shores of Balaton, making it an ideal tourist headquarters for the enchanting Bakony hill region. Veszprém was the favorite city of Queen Gisela, the wife of St. Stephen, hence its slogan: the ‘City of Queens’. 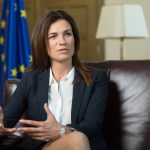 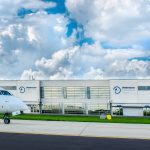