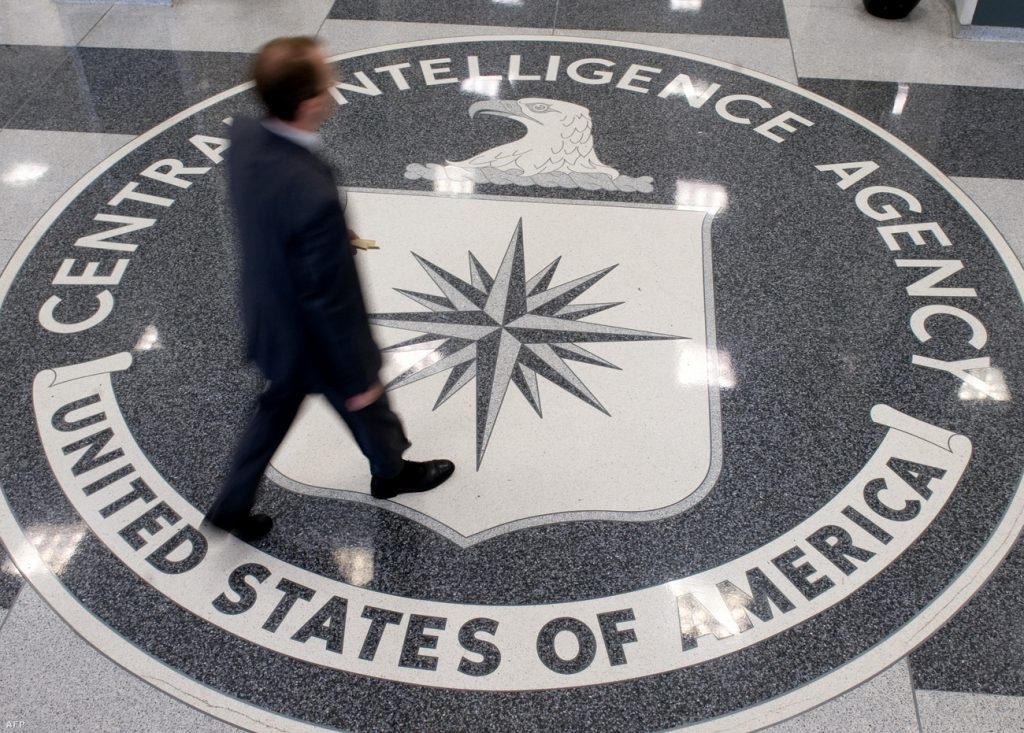 A warning forwarded to Polish intelligence services by the U. S. Central Intelligence Agency (CIA) claimed that the Polish capital Warsaw, the German capital Berlin and Budapest could potentially be attacked by terrorists, the Hungarian state news agency MTI has reported, citing the Polish newspaper Rzeczpospolita.

The report comes as a confirmation of previous non-official press information suggesting that in mid-March, the CIA warned Polish authorities that mass events in Berlin, Budapest and Warsaw could face the danger of simultaneous terrorist attacks. 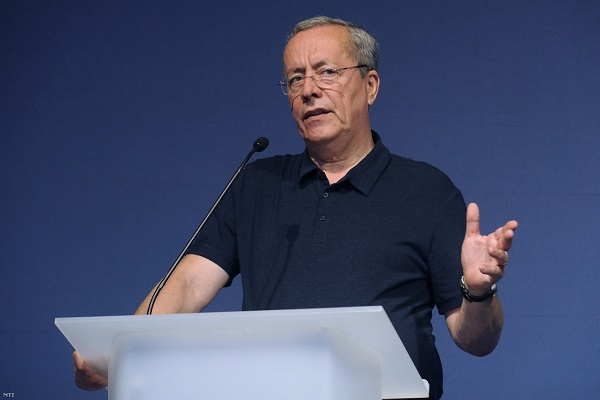 Speaking to MTI, György Bakondi, Hungarian Prime Minister Viktor Orbán’s national security advisor, said that the Hungarian government learned of the threat only from the Polish press and has requested information from the United States on the CIA warning.

Mr. Bakondi stressed that authorities are taking all such information seriously but claimed that raising the terror alert from the current third-degree-medium level is unnecessary and underlined that a national situation of emergency is in effect concerning the mass immigration scenario.

The Polish newspaper’s article suggests that the CIA has warned Poland that the world Catholic youth meeting to take place in Cracow in late July could be a potential target for terrorists.