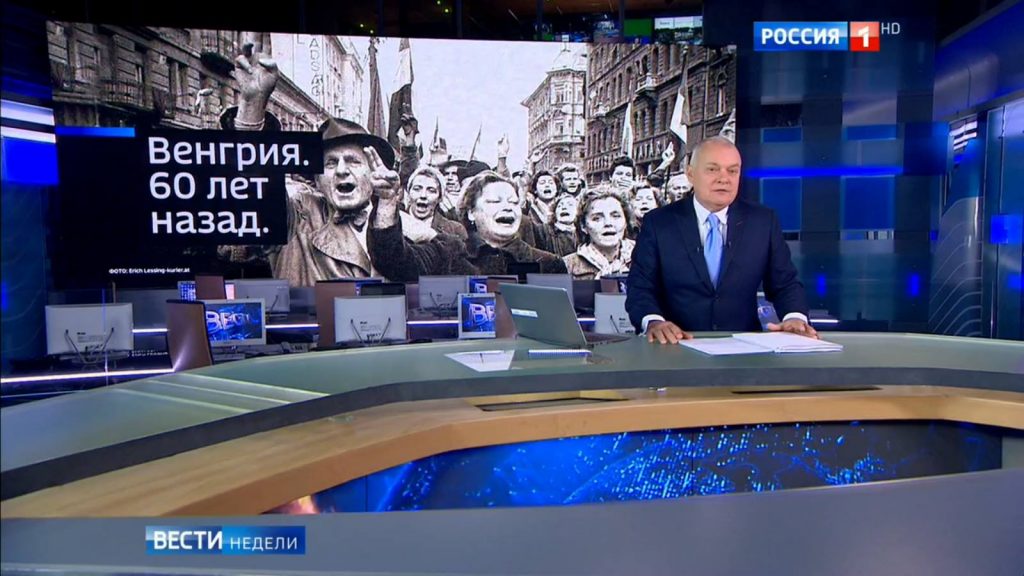 Western secret services, including the CIA, played an active role in the outbreak of the 1956 Hungarian Revolution and Freedom Fight which saw the country turn against Soviet-imposed Stalinist rule, a report aired on Russian public television has claimed. 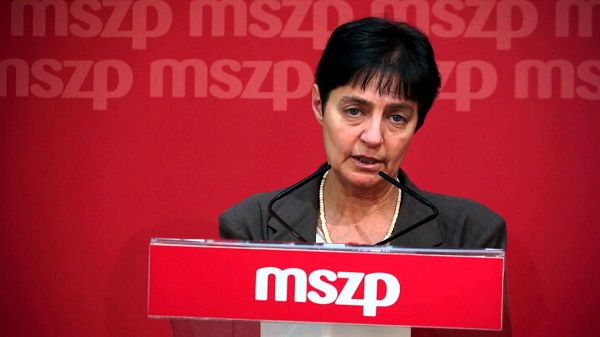 The ten-minute programme, which is presented personnaly by Dmitry Kiselyov, the deputy director of Russian state TV, also includes a reference to the uprising as a “pogrom”, insisting that “Nazis were let out of prisons by the thousands”. It also features Hungarian Socialist politician Szófia Havas, who says that “revolutionaries went from house to house in search of communists and Jews” and “the revolution couldn’t have broken out without groups of ex-Nazi dissenters trained by the CIA who were meant to promote a fascist-counterrevolutionary coup”. 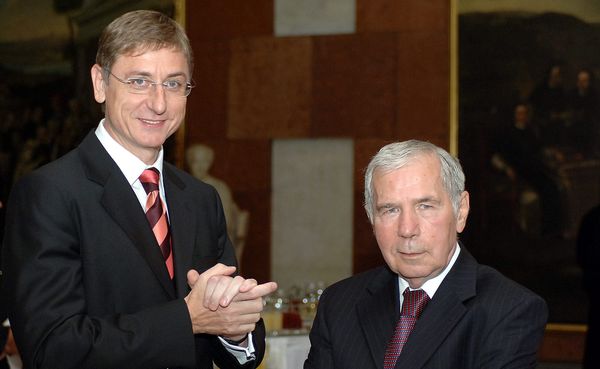 In 2007, the former MP, who is half-Russian and the niece of former Socialist Prime Minister Gyula Horn, who took part in post-1956 reprisals between December 1956 and June 1957, sparked outrage in 2007 after telling the news magazine HVG that “For example, I don’t consider 1956 as a revolution because there’s no way I could call Arrow Cross supporters who escaped prison revolutionaries”.

The report, which can be viewed on Russian on the left-wing Hungarian blog Kettős Mérce, brands 1956 the first “colour revolution” stirred up in a “friendly country” arrives at the conclusion that “events in ’56 showed the catastrophe that sudden shifts can turn into”.