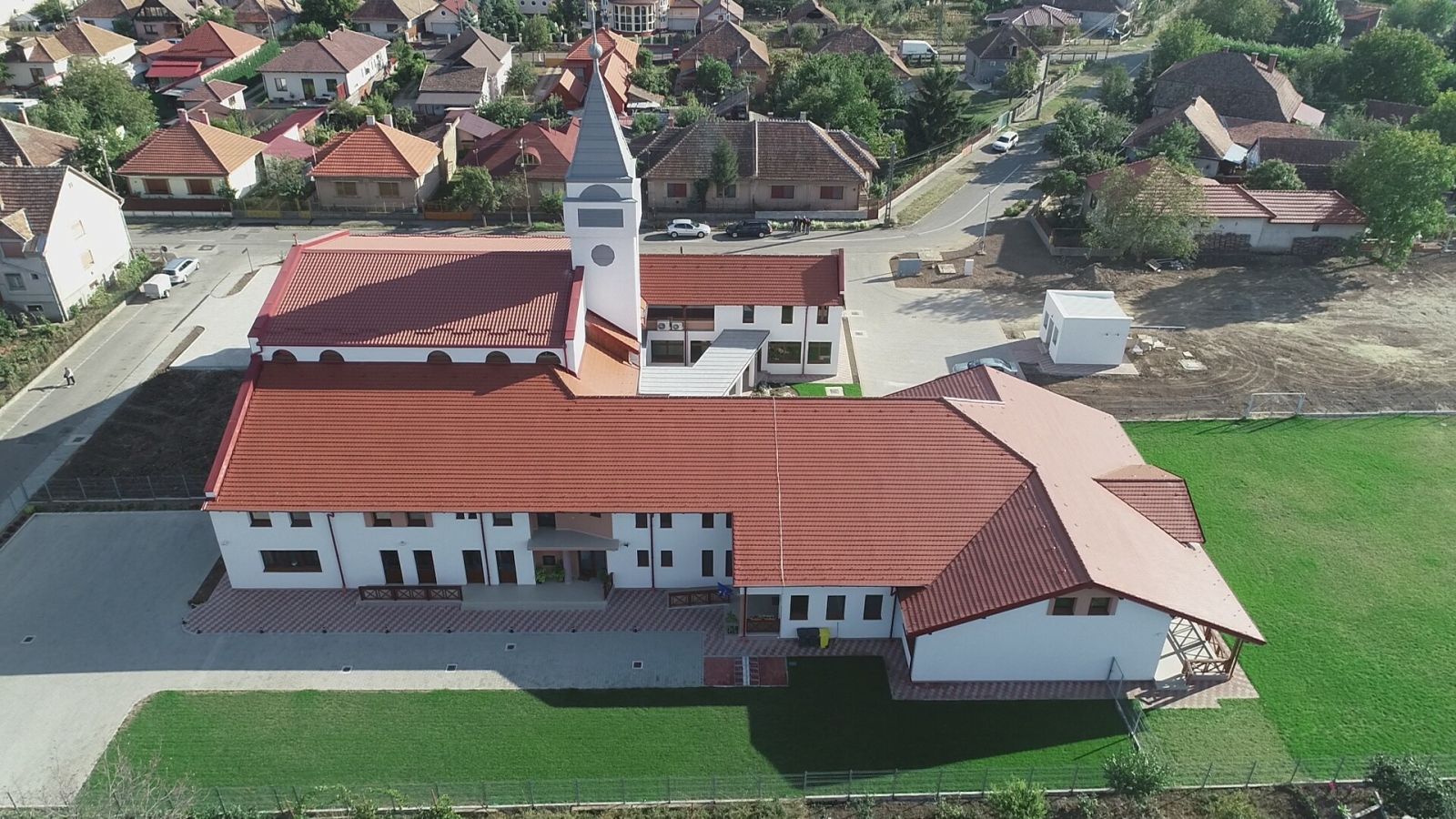 A centre named after John Calvin and consisting of a church, community centre and kindergarten built with support from the Hungarian state was opened in Nagykároly (Carei) in northwestern Romania on Sunday.

The cornerstone of the reformed church was laid in 1998, but construction advanced little for two decades until the Hungarian state contributed support to finish the project in 2016, pastor István Tolnay said at the opening event.

Miklós Soltész, state secretary for religious and ethnic relations at the prime minister’s office, said at the consecration of the church that “we currently live in favourable times” but warned that there would be trouble “if we stop building communities”.

“In the western part of Europe, from where much help used to arrive for building our churches and communities, they’ve started squeezing out the presence of God,” he said.

The construction of the church was supported with 350 million forints (EUR 1.1m) from the Hungarian state. 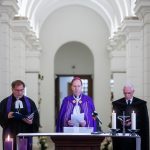