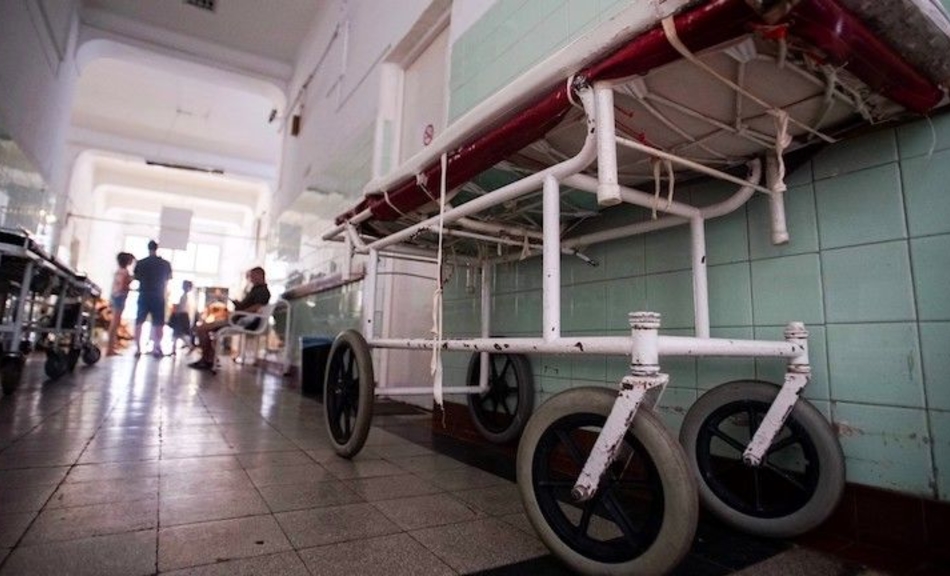 Healthcare in Hungary is always a topic of debate. While citizens are liable to pay sizeable health-care taxes each month, many say that in the healthcare system the circumstances are often unacceptable. Mfor.hu’s article, which focuses on the wait time for certain operations, seems to confirm these concerns.

In the National Assembly, Secretary of State Bence Rétvári claimed that the government has invested Huf 25 billion (Eur 77,1 million) toward reducing the wait times of surgeries. As a result, while in 2012 there were 70,000 people waiting for an operation, this number has now been reduced to 28,000. As an example he cited that the wait time for cataract surgeries decreased from 90 days to 45; the wait for hip replacements fell from 180 to 104 and the time for knee prosthesis’ fell from 241 to 137 days after 2012.

However, the official data of the National Health Insurance Fund of Hungary (NEAK) shows different figures. In total, 36,000 people are in need of some kind of surgery and wait times vary in different regions. In particular, the situation appears to be the worst in the North. In total, 11,000 people need cataract surgery and are experiencing an average wait time of 87 days. In the Northern Great Plain region, this amounts to 119 days.

According to NEAK’s data, 6,088 people have been waiting for a knee prosthesis/knee replacement for an average of 340 days. However, in Northern Hungary patients have to wait as long as 571 days. For hip replacements, the average wait time amounts to almost one year (279 days). In Northern Hungary, it’s almost twice as much (487 days). 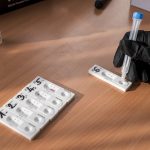