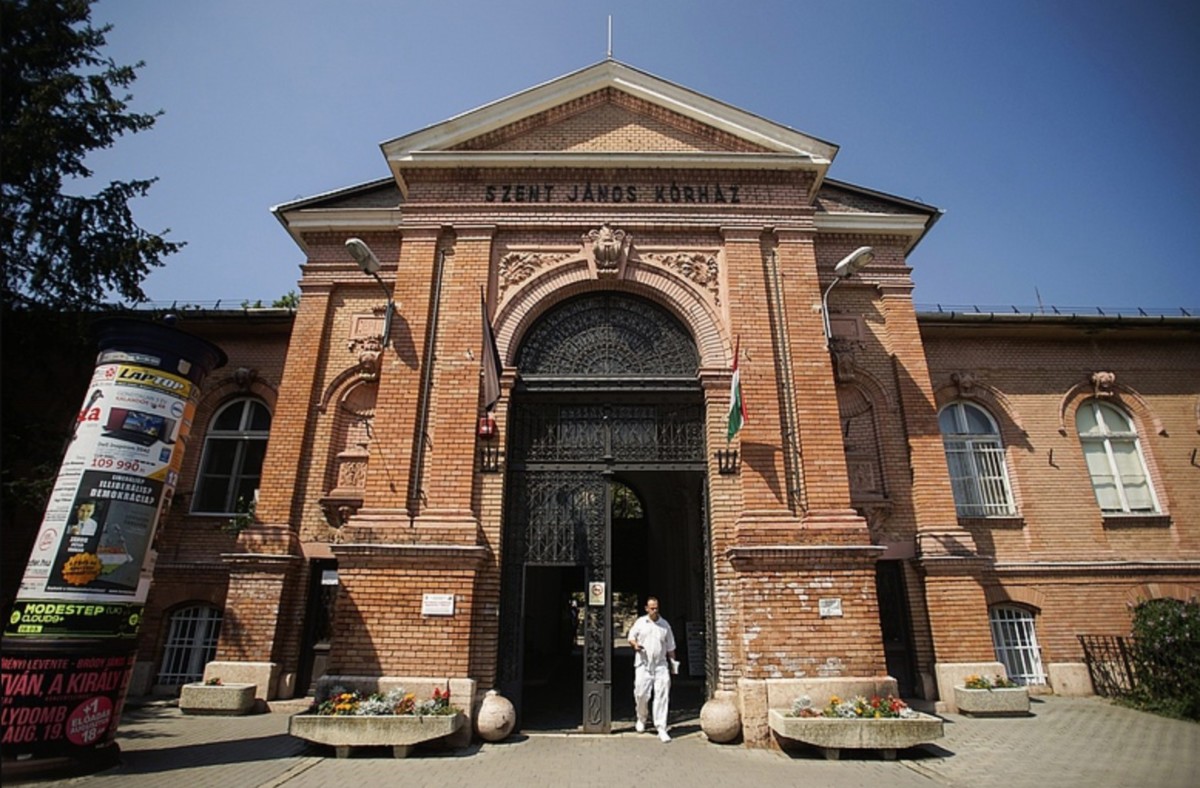 Following a Christmas donation campaign of Szent János (St. John) Hospital went viral, the hospital insists things they are obliged to provide have mistakenly made it to their wish-list and blames the “opposition media” for hyping up their call for good-will.

In an event published on Facebook, the hospital wrote that between the 1st and 24th of December they “look forward to donations that help with daily care.” They explained that around Christmas they usually receive a large number of offerings and some of them even need to be rejected. That’s why they came up with the idea to let the public know beforehand what would be really useful for them.

This came as a shock especially after several media reports on the problems of health care and the conditions in some hospitals.

As a result, it soon made headlines in the media. In their coverage, government-critical Index noted in a half sentence that “the action paints a very sad image of the institution’s and domestic healthcare’s situation.”

In a communique, however, the hospital argues that the call was misunderstood and misinterpreted. They explained that some of those responsible for the compilation of the list “interpreted the task inaccurately, as a result, elements that the hospital must, of course, provide have also mistakenly made it to the list.”

In addition, they add that “we find it very regrettable that a community initiative has been turned around and made part of a negative campaign by the opposition media. 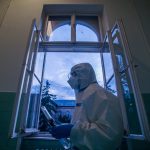 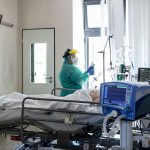