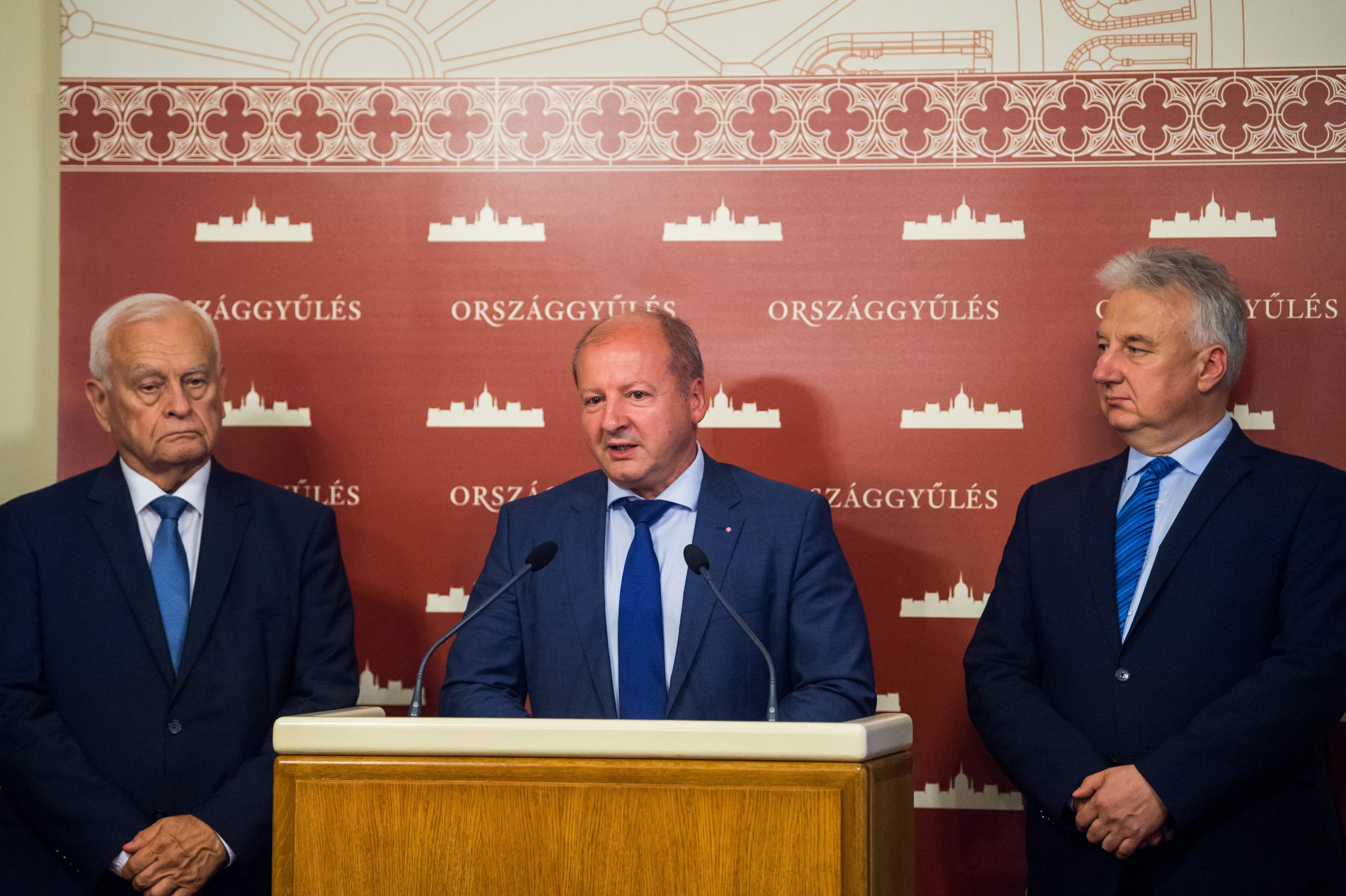 Simicskó will take over from Péter Harrach on July 15.

Harrach, who has been group leader since 2010, indicated earlier that he would step down after ten years of “frontline service”, Semjén said.

Harrach will take up the post of deputy group leader.

Harrach said those ten years had been “the most fruitful decade of the past thirty years in parliament”, and that his party was “committed to building a strong Hungary”.

Simicskó said he would help his party go on with its “value-based policies”, adding that “ruling party group leaders will support the government”.

Meanwhile, ruling Fidesz re-elected Máté Kocsis as its group leader. Kocsis has held the post since May 2018.