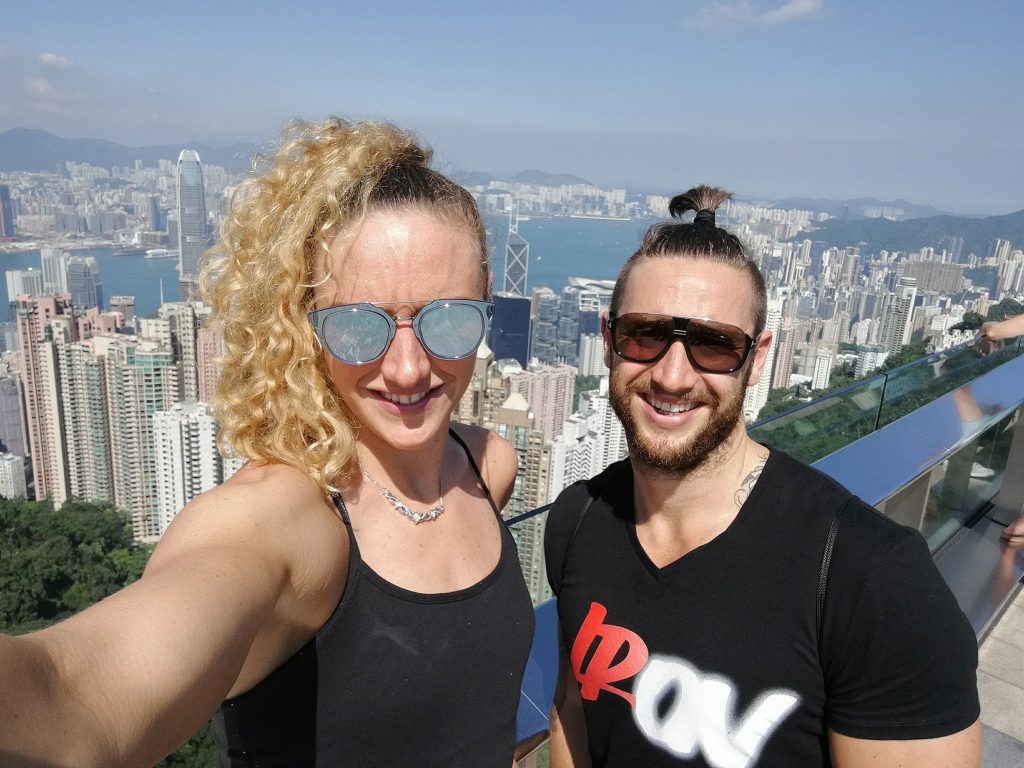 Hungarian swimming superstar Katinka Hosszú and her trainer/husband Shane Tusup have officially called it quits on both their professional relationship and their marriage.

The sports world’s dream couple has responded to the rumors about their marriage on last Thursday. On her Facebook page, the three-time Olympic Gold medalist wrote:

“We couldn’t manage our personal problems, with Shane, therefore we decided to broke our professional relationship as well”

While this initial comment was rather formal, her American husband’s reply to this statement wasn’t that diplomatic. Tusup claimed the pair parted ways because she had been engaged in a sexual relationship with her training partner, Daniel Dudas.

“You deserve to know the truth, those ‘personal issues’ were that she betrayed me,”

Tusup, 30, said in a written statement.

The two began dating while swimming at the University of Southern California. In December of last year, Hosszu posted on Facebook that she and Tusup were experiencing a hard time in their relationship and filed for divorce in February, but followed that with a famous Facebook post in March captioned “you and me against the world.”

But while the story is certainly perfect tabloid fodder, the couple’s divorce has already affected Katina’s carrier, at least the business side of it. The swimmer’s official Facebook page disappeared in the last week. Hosszu accuses Tusup of shutting it down:

Unfortunately my Facebook page has been deleted, Shane and I were managers of the page and I didn’t delete it…I’m working on the solution and hopefully I will be able to communicate with you guys there again too.”

The message was posted in both English and Hungarian.

This step may already affect Hosszu’s contracts with her sponsors and revenues. As she previously had 600,000 Facebook followers, the fact that her account was deleted might mean huge disadvantage in making deals with sponsors.