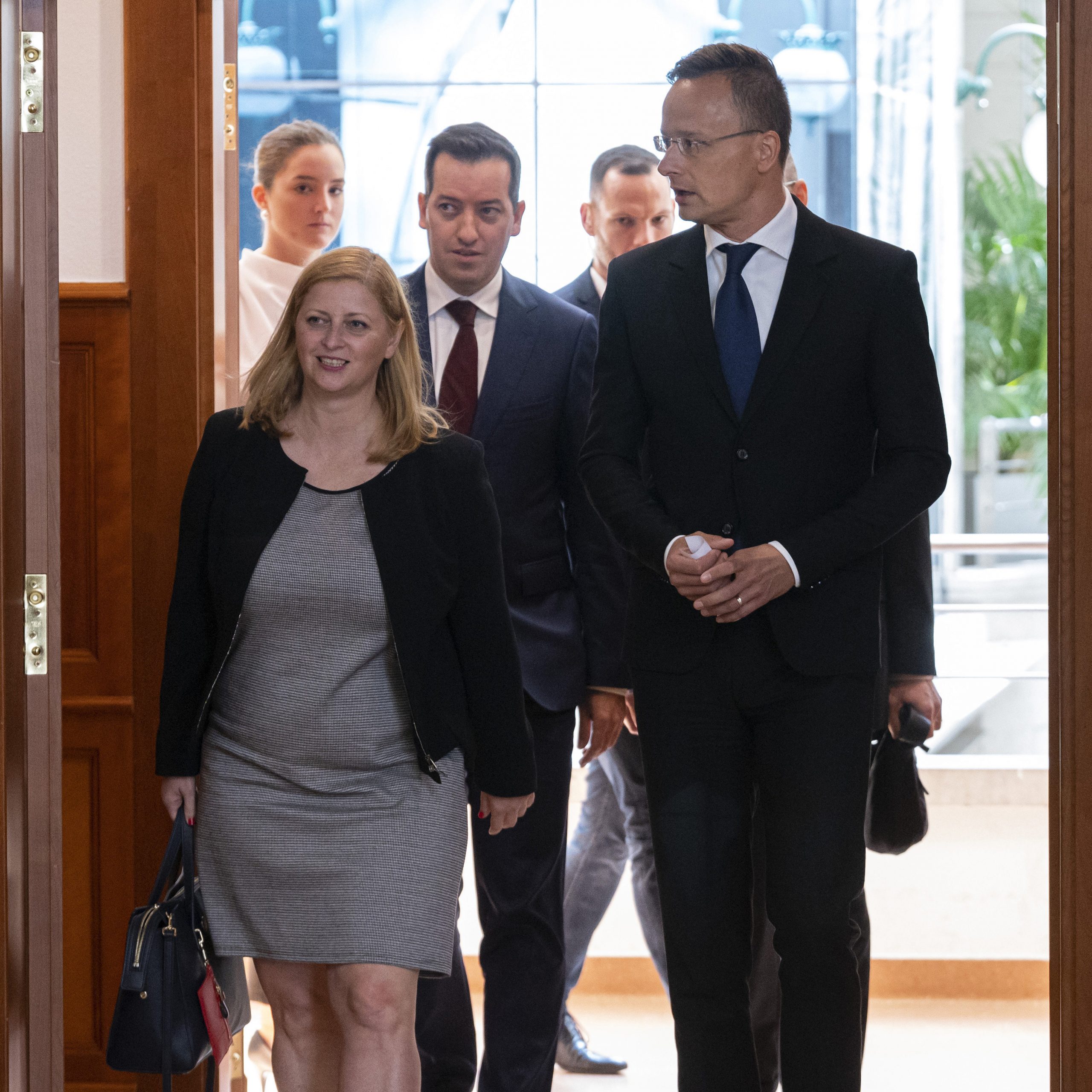 The government is contributing a grant of 757 million forints to the 3 billion forint (EUR 8.6m) budget, Szijjártó said.

The minister said such investment projects “provide a basis for the continuous strengthening of the Hungarian economy”, and the country had been well-placed to “use the economic crisis to its own benefit and become the winner in a new era of the global economy”.