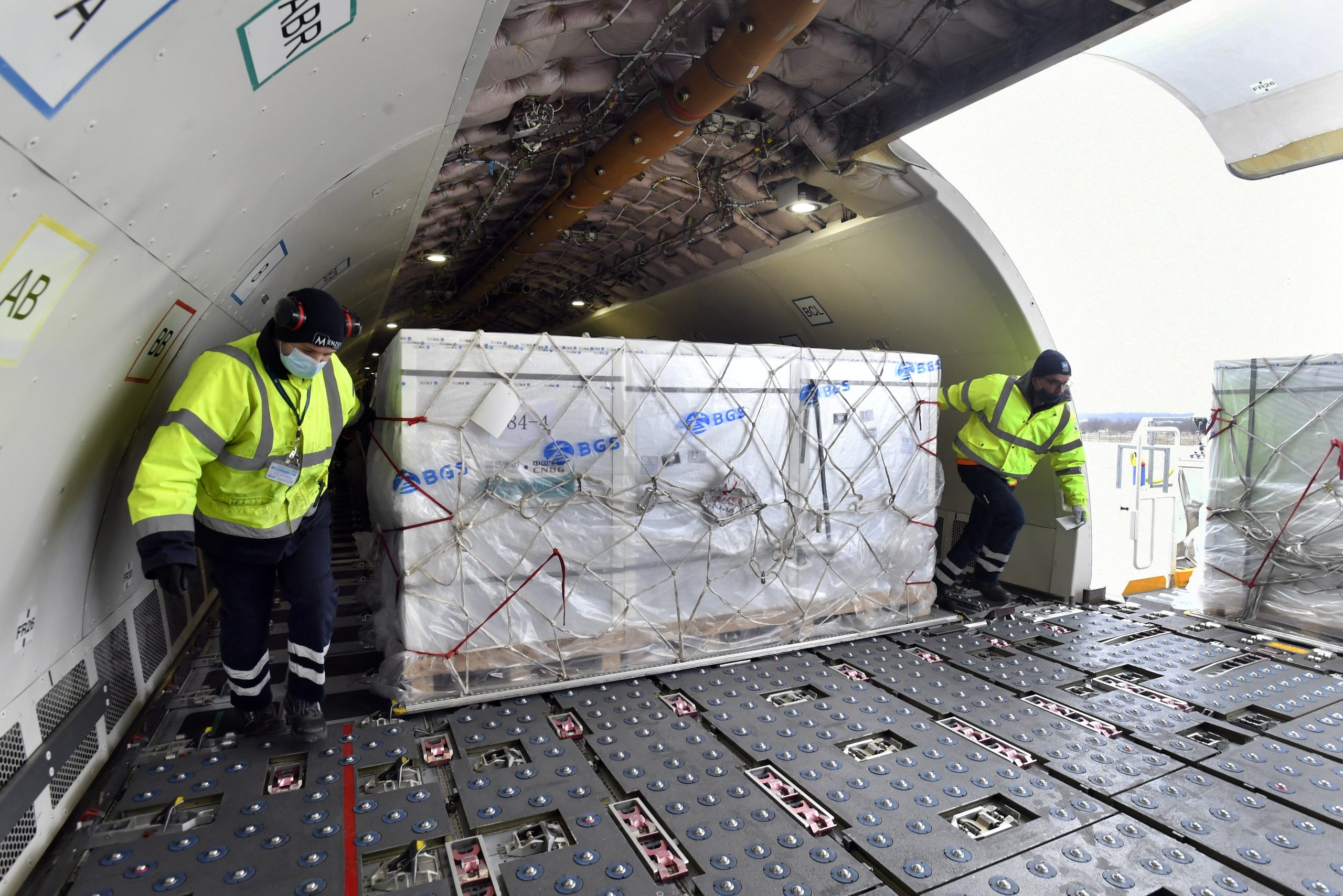 550 thousand vials of the Chinese Sinopharm vaccine have arrived in Hungary, prior to its authorization by the National Public Health Center (NNK). The vaccine has little documentation available to the public, but has already been used to inoculate millions of people in other countries.

Ágnes Galgóczi, head of the National Public Health Center’s (NNK) epidemiology department, said that the vaccine will be used as soon as NNK finishes the necessary tests and provides it with a license.

The vaccine will be administered, Galgóczi says, by family doctors at clinics around Hungary, just like all other authorized vaccines.

According to state secretary Tamás Menczer, Hungarian professionals have thoroughly analyzed both the production and documentation of the Chinese vaccine. Despite this, little proof of the vaccine’s efficacy has been provided to the public. 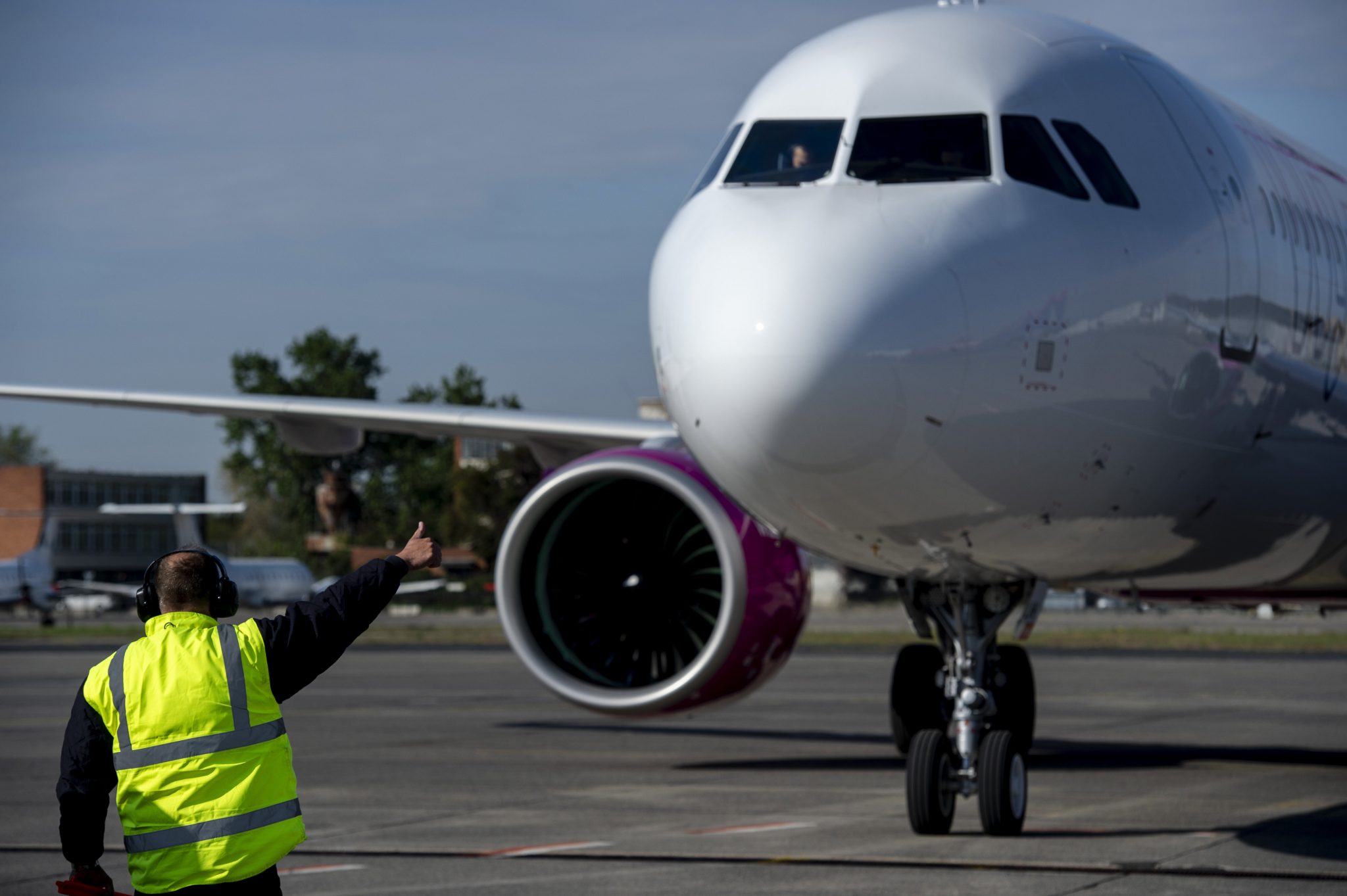 Hungary’s aircraft has taken off for Beijing to pick up the first delivery of the Sinopharm Covid-19 vaccine, state secretary Tamás Menczer said on the Facebook page of Foreign Minister Trade Péter Szijjártó early on Monday. Menczer said in a video that 550,000 doses of the vaccine would be loaded on the aircraft which is […]Continue reading

The Vaccine Is Far More Expensive Than Its Competitors

The Hungarian government has given the Chinese vaccine emergency licensing, and the National Institute of Pharmacy and Nutrition (OGYÉI) authorized its use in January, yet it still has not provided any information to the public regarding its efficacy or its safety.

Out of the five vaccines currently authorized by the OGYÉI, the Chinese vaccine is the most expensive, costing 18 thousand forint (50 euros) per dose.

This is ten times more than the second most expensive vaccine, Sputnik V, which costs 1,800 forint (5 euros) per dose.

According to an article published by The Lancet, this variance in price can have a multitude of different factors, including production, state and private funding, and political pressure.

5 million doses of the Chinese vaccine are set to be imported to Hungary over the course of four months.

The main reason for uncertainty regarding this vaccine is the lack of thorough documentation available to the public. For this reason it is important to pay attention to the impact it may or may not have on those who were inoculated in places such as Serbia.

While many people might have an issue with the lack of available documentation around the Chinese vaccine, the government believes the national focus should be on saving lives by inoculated people as soon as possible, instead of waiting for Western vaccines.

In his interview with public Kossuth Radio, Prime Minister Viktor Orbán said that with the authorization of the Chinese vaccine, almost 2.5 million people could be vaccinated by Easter, with that number growing to 6.8 million by May or June.

According to Orbán, there is no way the vaccine can cause more harm than the virus. The prime minister emphasized that China and Russia are both using their own vaccines on millions of their citizens.

So far, he said, Hungary has issued an emergency license for the Chinese vaccine and will be testing each delivery in accordance with Hungarian safety criteria.

Orbán believes Hungary needs the Chinese and Russian vaccines, since in absolute numbers the Western vaccines may be enough on the long-term, but their procurement is taking much too long. Vaccines need to be acquired from as many reliable sources as possible according to Orbán, since “whoever saves time saves lives.”

An Egyptian study found seven possible side effects following the inoculation of the Chinese vaccine, however they are essentially the same as the side effects of influenza, and will pass on their own.

While it may be satisfying to have more vaccines available for inoculation, the Hungarian people would be much more confident in the vaccination process if it was made more transparent.

In the featured photo, the shipment of Sinopharm’s Chinese vaccine is unloaded from the loaded Airbus 330 cargo aircraft at the Ferenc Liszt Airport on February 16, 2021. Featured photo by Zoltán Máthé/MTI