The Chinese and Russian vaccines are more effective than Western vaccines, according to Minister of the Prime Minister’s Office Gergely Gulyás. During Thursday’s government press conference, Gulyás claimed that a third dose of Sinopharm’s vaccine is not necessary, despite the existence of reports that two doses have not provided effective resistance to the virus. It must also be remembered that there is no relevant proof to back up Gulyás’ claims, and a Chinese official has even said that there are problems with efficacy among Chinese vaccines.

Gergely Gulyás made several controversial statements in response to questions regarding the increasingly complex developments around the coronavirus pandemic.

When asked whether the Hungarian government is modifying its vaccination protocol to allow for a third dose of the Sinopharm vaccine, or to give those vaccinated with AstraZeneca a different vaccine for their second jab, Gulyás answered by first reminding the media to act responsibly.

Despite evidence of the variance in effectiveness and qualities of different types of vaccines, Gulyás emphasized that all of them are the same, and that people should not favor one over the other. He later added that there is no reasoning behind a third Sinopharm vaccination.

“Some journalists may not even notice that they are serving dirty interests when they try to write against or stir uncertainty around certain vaccines […] The Sinopharm and AstraZeneca [vaccines] are in no ways worse, in fact in certain cases they show significantly better results than, for example, the Pfizer [vaccine],” the Minister said. Then Gulyás went as far as saying that

There is a significant difference in various vaccines, all the way from the technology they use to their effectiveness. Not only this, but the trials of vaccines are conducted differently as well, and can easily be tempered with, which is why it is crucial to have trusted and relevant sources back up their efficacy.

Pfizer-BioNTech and Moderna are examples of mRNA vaccines, which use part of the genetic code of Covid to train the body’s cells to develop antibodies and memory cells which combat the virus if the individual is infected. These vaccines have proven to be not only the most trustworthy, but also the most effective in the current pandemic thanks to a lack of controversy and a lot of transparent information.

Pfizer and Moderna’s phase three trials showed a 95 and 94.1 percent efficacy respectively in preventing the coronavirus for people with no prior Covid infection, and a CDC study of 3,951 health care and essential workers found the vaccines to be 90 percent effective two weeks after their second inoculation.

Sputnik and AstraZeneca Have Small Controversies

Viral vector vaccines, such as Sputnik V and Oxford-AstraZeneca, use a different, modified virus to enter the body and produce a harmless amount of Covid spike proteins, triggering the body and to fight off what it thinks is the coronavirus but is really a harmless imitation. In the process, the body develops an immunity to Covid. 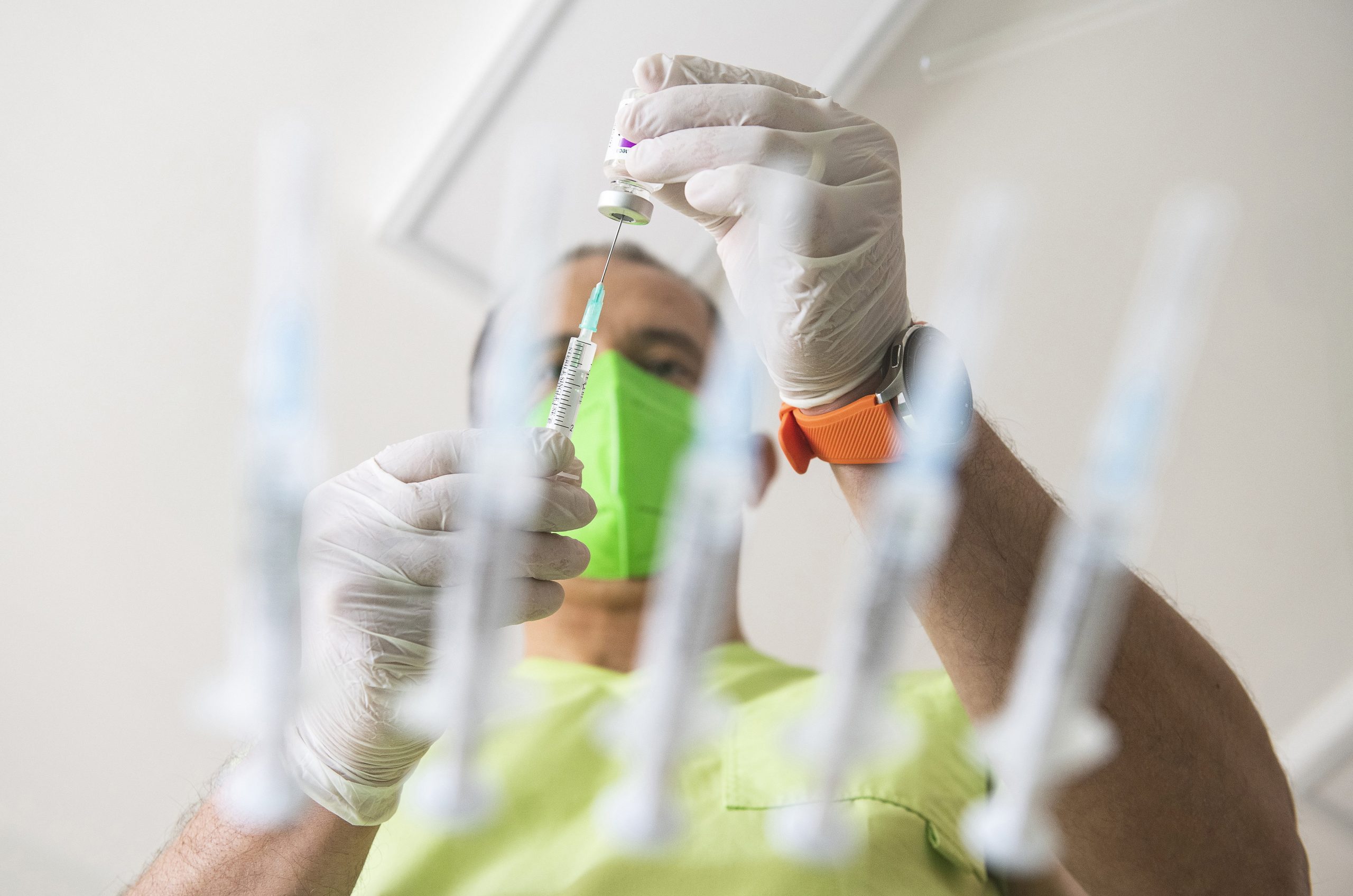 Hungary will follow the European drug regulator’s advice on how to proceed with the use of AstraZeneca’s Covid-19 jab, the chief medical officer told an online press briefing on Wednesday. Cecília Müller noted that several countries have either suspended the use of the British-Swedish drugmaker’s vaccine or are limiting its use to certain age groups […]Continue reading

AstraZeneca has faced controversy over potentially having outdated information, and for a small number of people who were vaccinated with it suffering from blood clots.

The Sputnik V vaccine is 92 percent effective according to the Lancet, but after testing it, Slovakia’s State Institute for Drug Control (ŠÚKL) accused Russia of sending different types of vaccine abroad, the same only in name.

China’s Sinopharm vaccine is an inactivated vaccine, which uses inactive, harmless particles of the coronavirus to create an immune response and train the body to protect itself if an actual, live coronavirus infection occurs.

According to Sinopharm’s developer, the vaccine is 79.34 percent effective in preventing the coronavirus.

The reason why the Sinopharm vaccine was such a relevant topic for Thursday’s government press conference was because the director of the Chinese Center for Disease Control and Prevention, Gao Fu, recently admitted that the vaccine could be more effective.

Both Serbia and the United Arab Emirates have announced that the Chinese vaccine has not been able to develop immunity in many cases, and the UAE has already started administering a third dose.