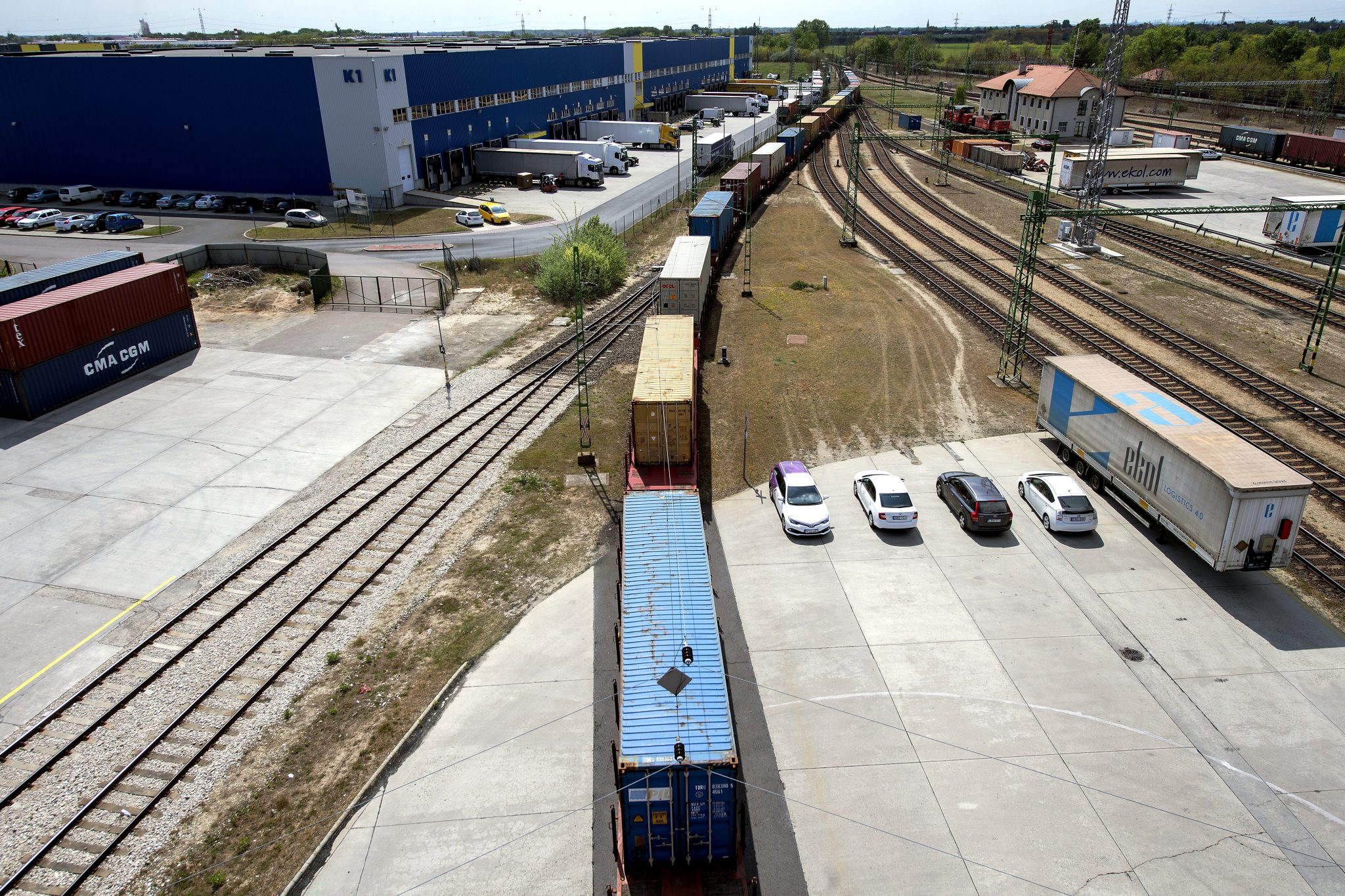 There was a nearly tenfold increase in the number of Chinese freight container trains arriving in Hungary through the Záhony transshipment station last year compared to 2019, daily Magyar Nemzet said on Monday.

Six to eight trains carrying 45-50 containers arrived monthly from China to the European Union border at Záhony in the third and fourth quarters of 2020 as against a total of four intermodal trains in 2019, the paper said.

Compared to the first half of 2020, the number of containers transported as rail freight between China and Europe increased by 41.7 percent. A station in Malaszewicze on the Polish-Belarus border can hardly cope with receiving some two-hundred Chinese container trains monthly and the development of Záhony is expected to resolve the issue of handling further increase in traffic. 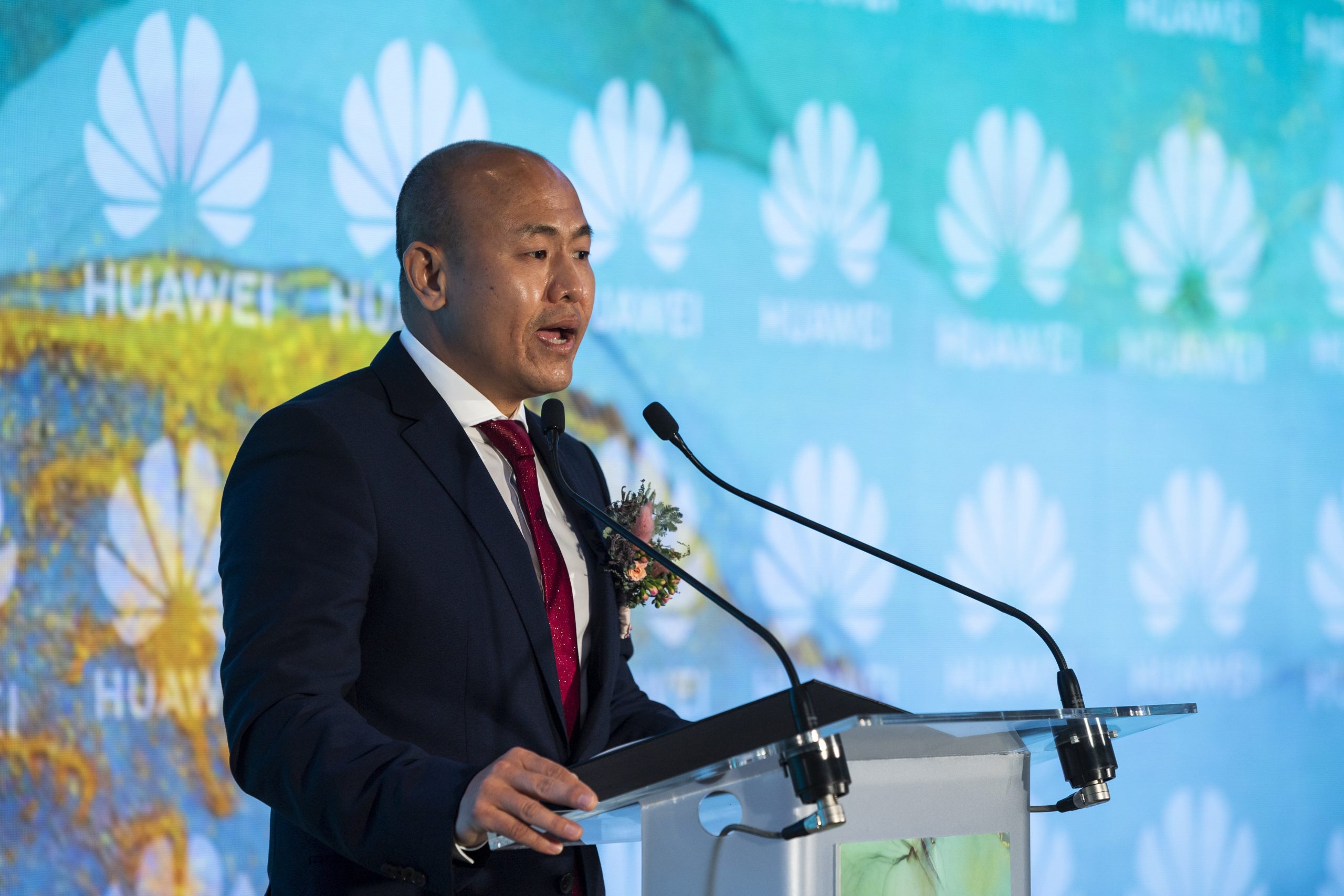 The influence of Huawei Technologies on Hungary’s economy has grown over the past five years, with one-seventh of its European spending taking place in Hungary last year, according to a study by Oxford Economics. Huawei contributed 600.5 million euros to Hungary’s GDP last year through its European activities, according to the analysis cited by Huawei […]Continue reading

Kovács said Rail Cargo Hungaria expects a significant increase in traffic based on these developments and the fact that the EU announced 2021 as the European Year of Rail gives further reason for optimism. 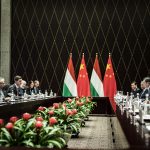