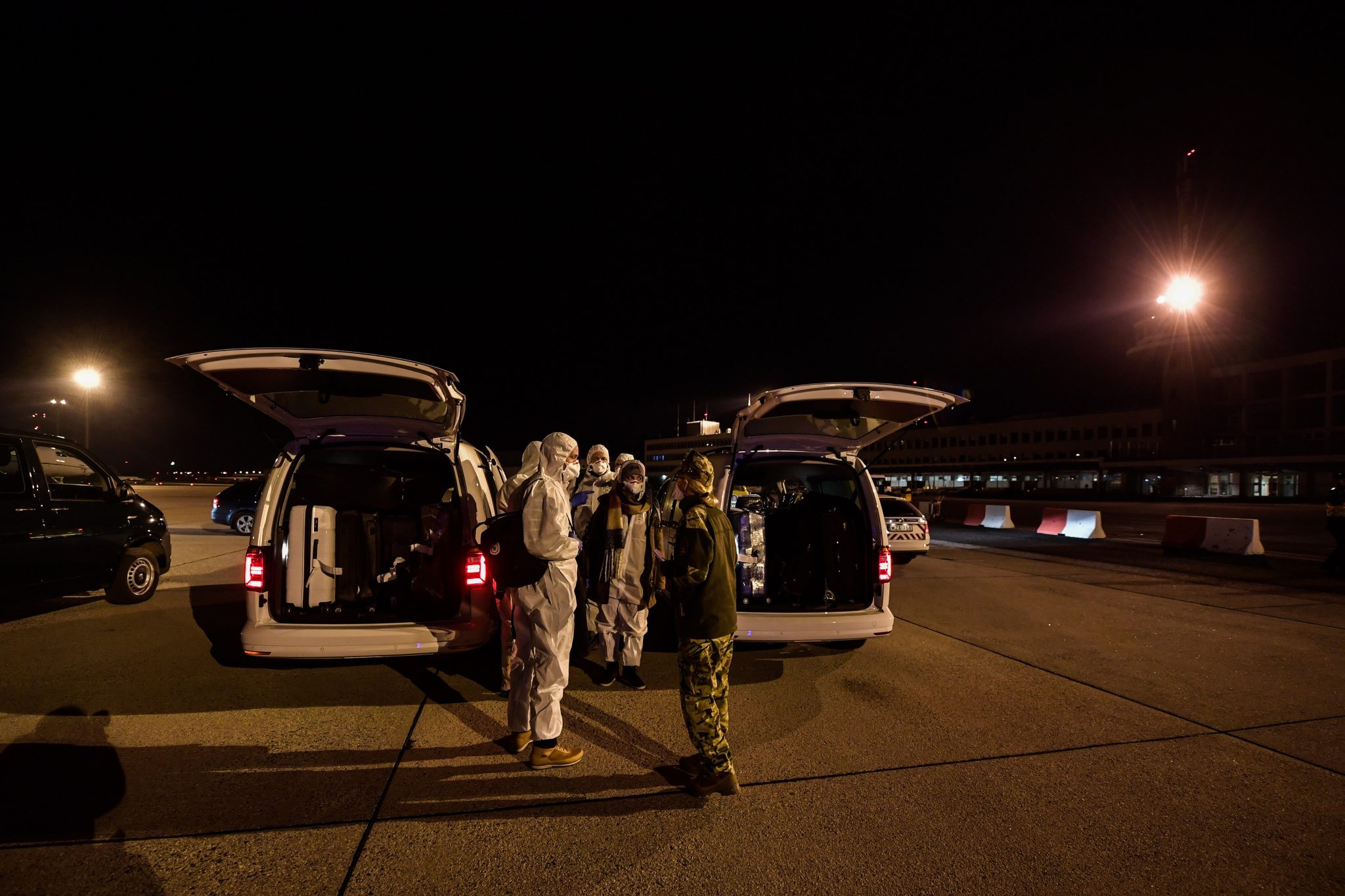 A Chinese citizen arriving at Budapest’s Liszt Ferenc International Airport on Monday was placed in isolation after thermal scanners showed she exhibited signs of a fever, the National Public Health Centre (NNK) has said.

Both the thermal scans and a manual temperature check confirmed that the passenger had a temperature of 39 degrees Celsius.

Coronavirus: Passengers from China to Be Tested at Airport

The passenger was immediately placed in isolation in the NNK’s examination room, in line with health protocols.

The NNK said it believes the Chinese woman who holds a Hungarian residency permit fell ill during the flight and had shown no signs of illness prior to boarding.

The woman left Hungary on January 12, the NNK said, adding that neither she nor her family members had visited Wuhan, where the coronavirus emerged.

In line with protocols, the woman was taken to Budapest’s Szent László Hospital where she is to be examined immediately, the NNK said.