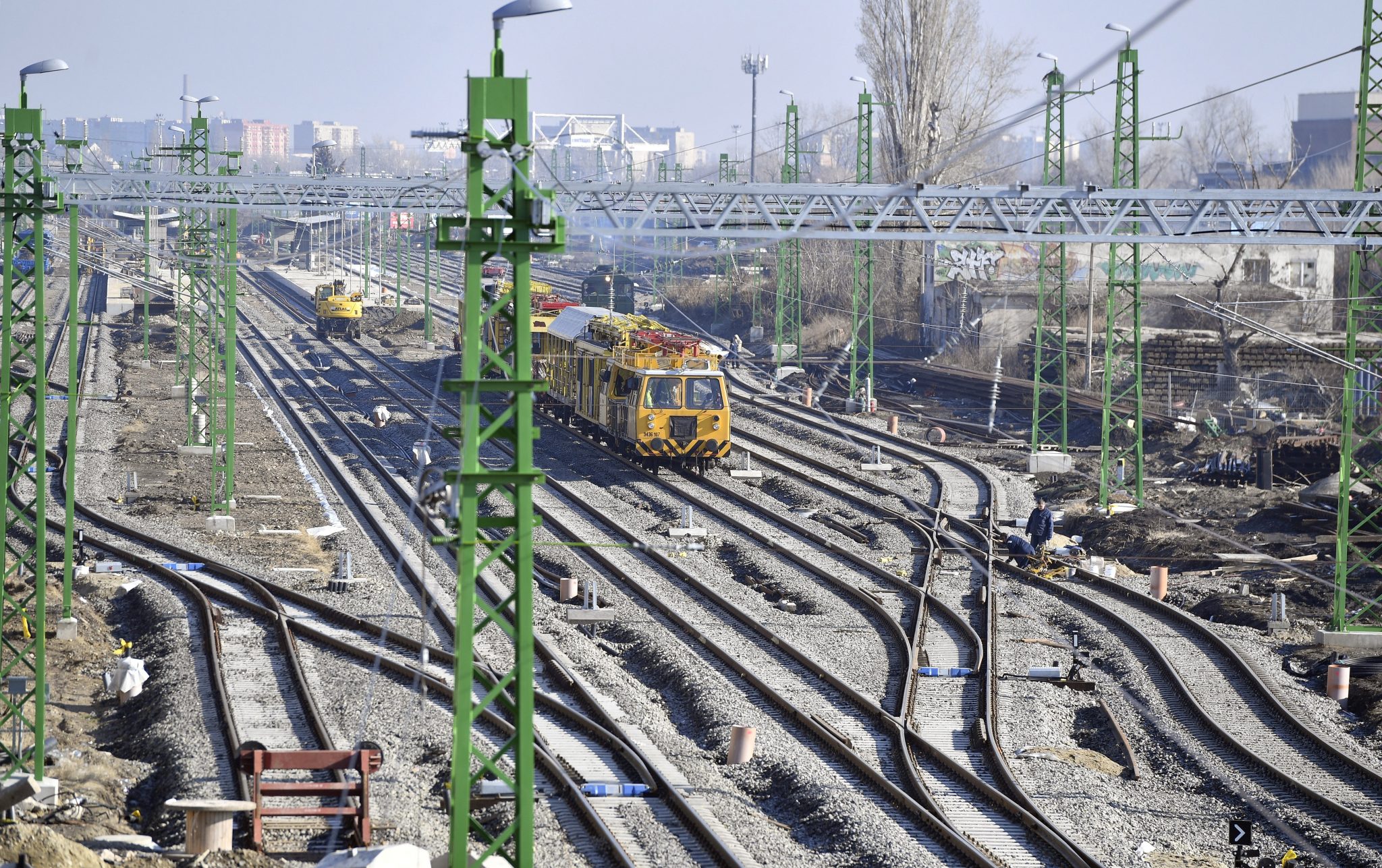 The preparation of the contract for the design of the direct railway line to Liszt Ferenc International Airport was extended, daily Magyar Nemzet reports. It still hasn’t been decided whether to build the railway as part of the Hungarian State Railways (MÁV) network from the Nyugati Railway Station, or on a completely separate line, between Keleti Railway Station and Budapest Airport.

There are two main concepts being discussed on how to link the Liszt Ferenc airport to the public transport system of Budapest.

According to one idea, a section would start at the Kőbánya-Kispest station – which is connected to the Nyugati Railway Station – that passes under or near the airport. A station would be built there so the line could join the railway network at Monor.

The core of the other concept, however, is that the airport train would not be built as part of the domestic railway network, but would be created by a contractor in the form of a concession and operated for a specified period of time. The Chinese CRRC has already made a bid to build a railway line between Liszt Ferenc Airport and Keleti Railway Station.

According to this, the track would run parallel to the MÁV lines, but on a separate track. The section would have 13 bridges built for a total of 5.5 kilometers, thus one third of the line would run on an elevated track.

As the article points out, there are pros and cons to both solutions. If an investor were to build a stand-alone track, it would be modern and fully integrated, where nothing would hinder the trains. At the same time, the airport railway, built as part of the network of Hungarian Railways, would provide direct access to the airport for the residents of larger towns in rural areas.

In January, hvg.hu wrote that the Chinese state-owned CRRC had also signed up to build a railway between Liszt Ferenc Airport and downtown Budapest. A plan from 2017 shows that the Chinese company would finance the project themselves and operate it for 30 years. The trains would depart from Keleti railway station and stop only at Kőbánya-Kispest. The ticket price for one trip would be more than 3000 HUF (approx. 9 EUR).