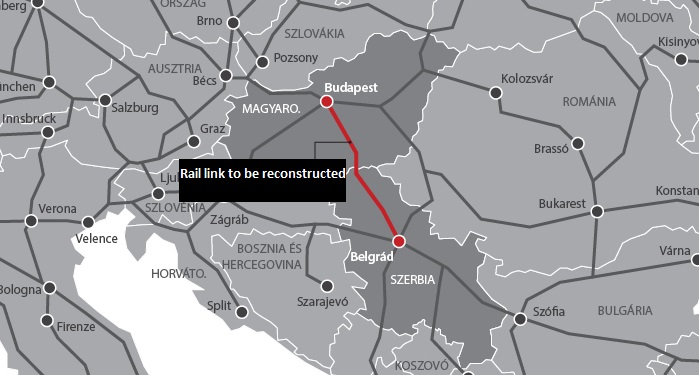 The revamp of the Budapest-Belgrade rail line could begin this year once the necessary agreements between the Hungarian and Chinese governments are signed, Foreign Minister Péter Szijjártó said. The Hungarian-Serbian-Chinese working group dealing with the modernisation of the railway line held its third session at the foreign ministry on Thursday. Szijjártó said the inter-governmental and financing agreements between Hungary and China would be signed by October 31. The minister said China would send its financing offer by August 15, adding that its conditions would need to be more favourable than standard market conditions.

The upgrade of the 166 km long rail section in Hungary will be 472 billion forints (EUR 1.5bn), he said. The aim is to reduce travel time between Budapest and Belgrade to 2.5-3 hours, and that China should transport goods destined for western Europe via Serbia and Hungary, he said. Work is expected to be completed in two or two and a half years, with trains of up to a speed of 160kmh fit to roll on the upgraded tracks, he added. Serbia and Hungary have been working together to become the two central European countries with the opportunity to undertake the largest shipping turnover in China’s trade to Europe, taking advantage of goals under a new Chinese strategy. Serbia and Hungary are both geographically well positioned in the heart of Europe to tap on these opportunities, Szijjártó added.

Dejan Trifunovic, the Serbian state secretary for construction, transport and infrastructure, called the threeway cooperation “very good”, adding that all issues that needed decisions were covered. The Serbian section of the new rail line will be 174km and work will start this year, he said. The project has widespread political support in Serbia, he said. Wang Xiaotao, deputy director of the National Development and Reform Commission (NDRC), said the session in Budapest had been fruitful, and noted that the next one would be held in Beijing. He said the project looked “very feasible”. 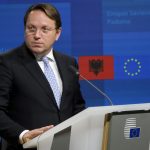 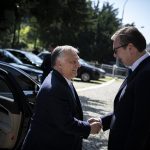