“Chimney Cake” – An Essential Of Every Hungarian Christmas 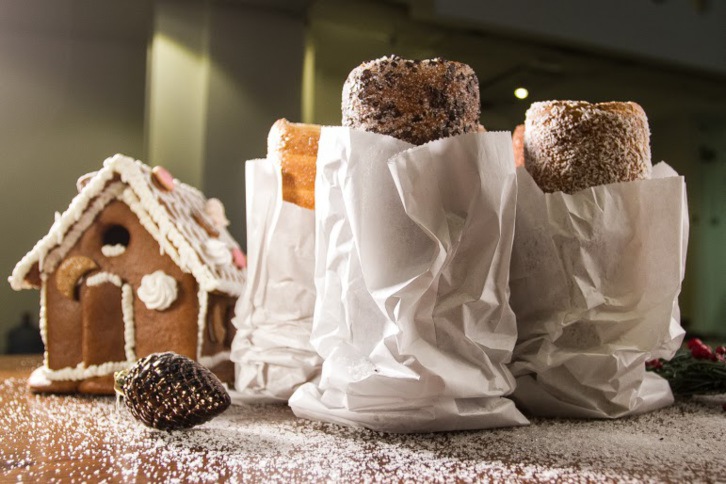 “Kürtőskalács”, or chimney cake as it can be called in English, is a real treat. No Christmas fair is the same without it, and while in the past it was only available at markets and fairs, its popularity has meant that more and more sellers have popped up year-round. Chimney Cake is a well-known and popular treat in Hungary, and in neighbouring countries, and visitors to Budapest usually get hooked.

Kürtőskalács is made from sweet, yeast dough (raised dough), of which a strip is spun and then wrapped around a truncated cone–shaped baking spit, and rolled in granulated sugar. It is baked above charcoal cinders while lubricated with melted butter, until its surface gets a golden-brown color. During the baking process the sugar stuck on kürtőskalács becomes caramel and forms shiny, crispy crust on the cake. The surface of cake can then be provided with additional toppings such as ground walnut or cinnamon powder.

Chimney Cake comes from Székely Land, as people living there liked to utilise the hardwood embers, which were typically used for cooking and warming the house up in more than one way. They wrapped sweet dough on a wooden cylinder, baked it over the embers, and then rolled it in sugar and various flavours. The cylinder itself is usually made out of wood that has no characteristic aromas, so that the cake will not have an after-taste. It was was named after the stovepipe (“kürtő”), and it’s thought to date back to the end of the 1600s.

It should be mentioned that Chimney Cake is not the kind of sweet that Hungarian mothers typically bake on a Sunday afternoon, since most regular households don’t have one thing: the mould. So it’s probably not just tourists in the long lines at this cake stand, but locals too enjoying a special winter treat in the lead up to Christmas. During the festive period, it can be brought all around Budapest and in the country’s larger cities. 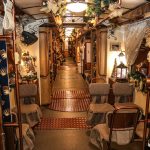 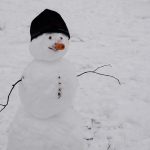