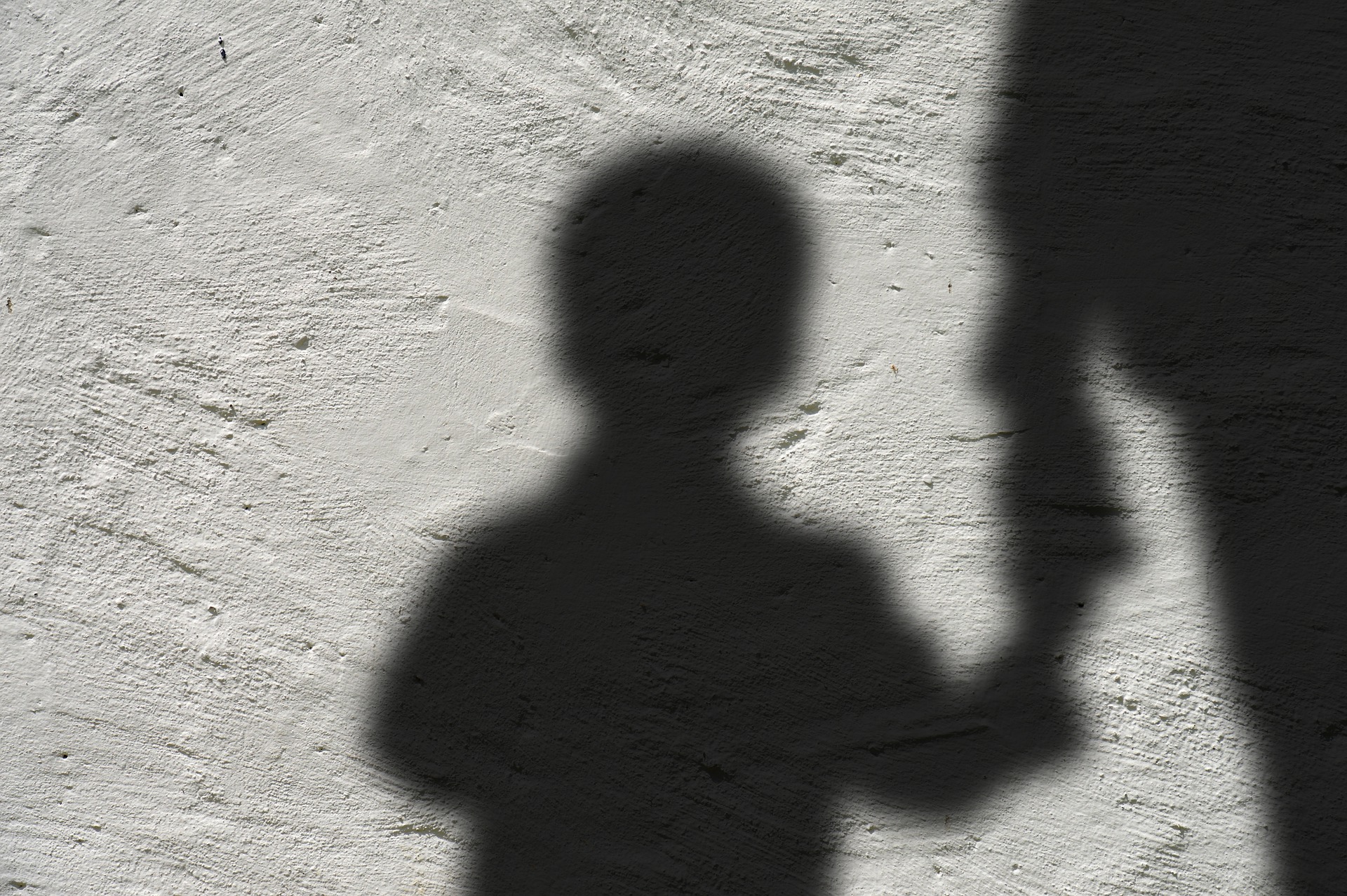 The former Hungarian ambassador to Peru, Gábor Kaleta, plead guilty to child pornography charges at his preliminary hearing, was sentenced to suspended prison time, and fined HUF 540,000 (EUR 1,535). Since then, many have been outraged about the verdict, calling it astonishingly lenient and asked for the strengthening of the penal code, while the government also announced the possibility of making the names of the offenders public. Hungarian news portal index.hu submitted a public information request in child pornography cases to find out whether Kaleta’s judgment was unusually mild or not.

Since the verdict was announced in the Kalata case, for many, the main question was whether Kaleta’s judgment was remarkably mild, or is it a common procedure. The case has resulted in a legal debate, as many, including politicians across the political spectrum, are unsatisfied with the sentence. While the court argued that the prosecution’s demand basically “narrowed its means of action,” the prosecution office later argued that the court could have gone for a stricter sentence. At the hearing, in his justification, the judge also emphasized that the current regulation only allows for imprisonment from three months up to three years.

Both the Attorney General’s office, and children’s rights experts – who spoke about the shortcomings of domestic law – agree that the Kaleta judgment was not an extraordinary case, but it fits into the common practice of law. Thus, index.hu submitted a public information request into the recent child pornography cases to the national court office and analyzed the statistics of those adults who were sentenced for child pornography.

The data includes the base case of child pornography along with more serious cases, all of which fall under section 204 of the Penal Code, entitled Child Pornography. The statistics include those who, like Kaleta, collected and stored recordings and pictures, and those who passed these recordings to other people. The table shows that between 2015 and 2019, a total of 357 adults were convicted of child pornography in Hungary. Out of them, 56 did not even receive suspended imprisonment.

Two-thirds of the offenders who were sentenced got suspended prison sentences. But it is also common that when a convict is prosecuted for more than one crime at a time and there is a so-called group offense (although in theory it carries a heavier penalty), the data shows that not even those who were in such a situation got mandatory prison sentences. While there were 163 group offenses, there were only 101 imprisonments which were not suspended.

Often cited in contrast to the Kaleta case, is a judgment last November in which the Komló District Court sentenced someone to three years and nine months in prison for child pornography. Index.hu looked into the details of the case and the answer revealed a number of important differences between the Kaleta and the Komló cases. The offender was sentenced on two counts of child pornography cases, both for possession and sending images, and he also had a history of criminal offences. Thus, the penalty ceiling grew from one to three years (as in the case of Kaleta) with an additional one to five years. Thus, the court could have sentenced him to a maximum of seven years and six months. The court should start from the prevailing average, which in this case was four years, three months.

However, many agree that the Penal Code is too permissive in child pornography cases and calls for the tightening of the law. Last week, at his regular weekly press briefing, PMO Head Gergely Gulyás said that the government is ready to support an amendment to the penal code if stricter punishments are needed “to ensure the healthy physical and moral development of children.” In his view, the case is “disgusting and unacceptable,” and “calls for the strictest punishment.”

The prosecution filed charges against Kaleta in November 2019. It was news site Index that broke the story of the former Hungarian ambassador to Peru who had been brought to Hungary in complete secrecy last spring, after more than 19,000 under-18 pornography photos had been found on his electronic devices amid an international operation. Later, the parliamentary report of his case was sealed for ten years.