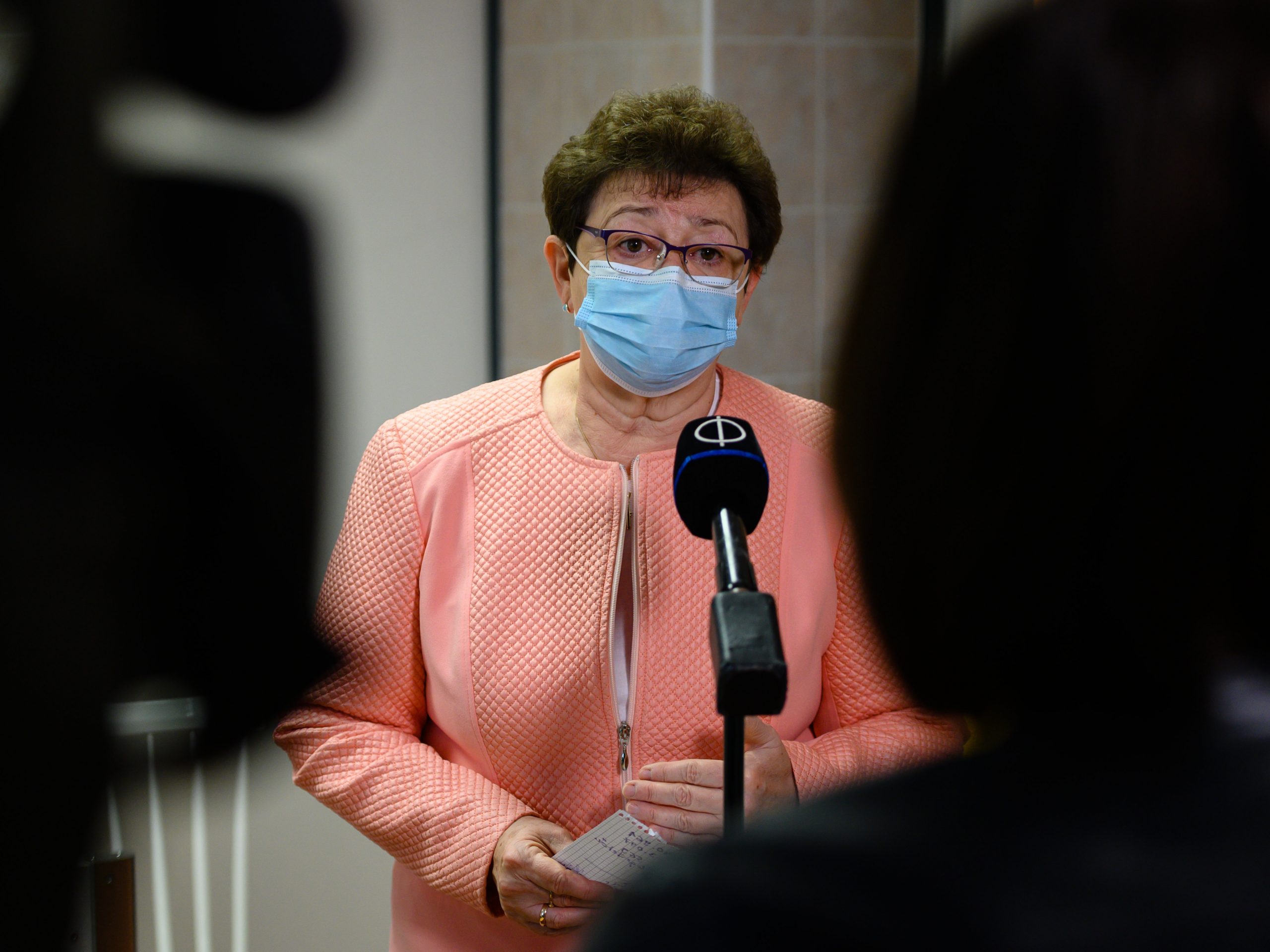 Independent MP Bernadett Szél announced charges would be brought against Cecília Müller for abuse of office. The Chief Medical Officer turned down another independent lawmaker, Ákos Hadházy’s request for information of public interest. Her email to colleagues was then likely misaddressed and sent to Hadházy, its content causing an uproar.

It began with Hadházy’s request for Müller to make the contracts of a project of HUF 17 billion (EUR 47.4 million) in EU funds available to him.

However, after the “normal” response time expired, Müller extended it to a further 45 days, arguing that “its fulfillment would jeopardize the epidemiological control.”

A little later, Hadházy received another email from Müller in which the Chief Medical Officer, most likely having wanted to address only her colleagues, wrote: “Dear colleagues! Don’t we have (a) better explanation for this? [That] this jeopardizes the fulfillment of the task, why should [it] be done? Why don’t we simply refer to the law and extend the data provision by 45 days and that’s it. Thank you very much! Cili“

According to the opposition politician, Müller’s response was as illegal as nonsensical, as it would have taken a mere five minutes for her to fulfill the request. Apparently she is not clear about the decree, which doesn’t allow the deadline for issuing public data to be extended without any justification. In addition, since he is a Member of Parliament, he wouldn’t be subject to the 45-day extension amendment as well, to which Müller had referred.

Hadházy also insisted that Müller “not only disguised herself, but also what the government needed unlimited power for and how they abuse this. We already knew that the extension of the deadline for data requests of public interest to up to 90 days is all about abusing unlimited power. Now there is evidence,” he argued.

Bernadett Szél joined this line of thinking when confirming the charges. She added that apparently “the decree allowing the withholding of data of public interest is unconstitutional, as it doesn’t provide any guarantee that it wouldn’t be misused by state bodies.” She, therefore, has submitted a constitutional complaint (for the second time now). 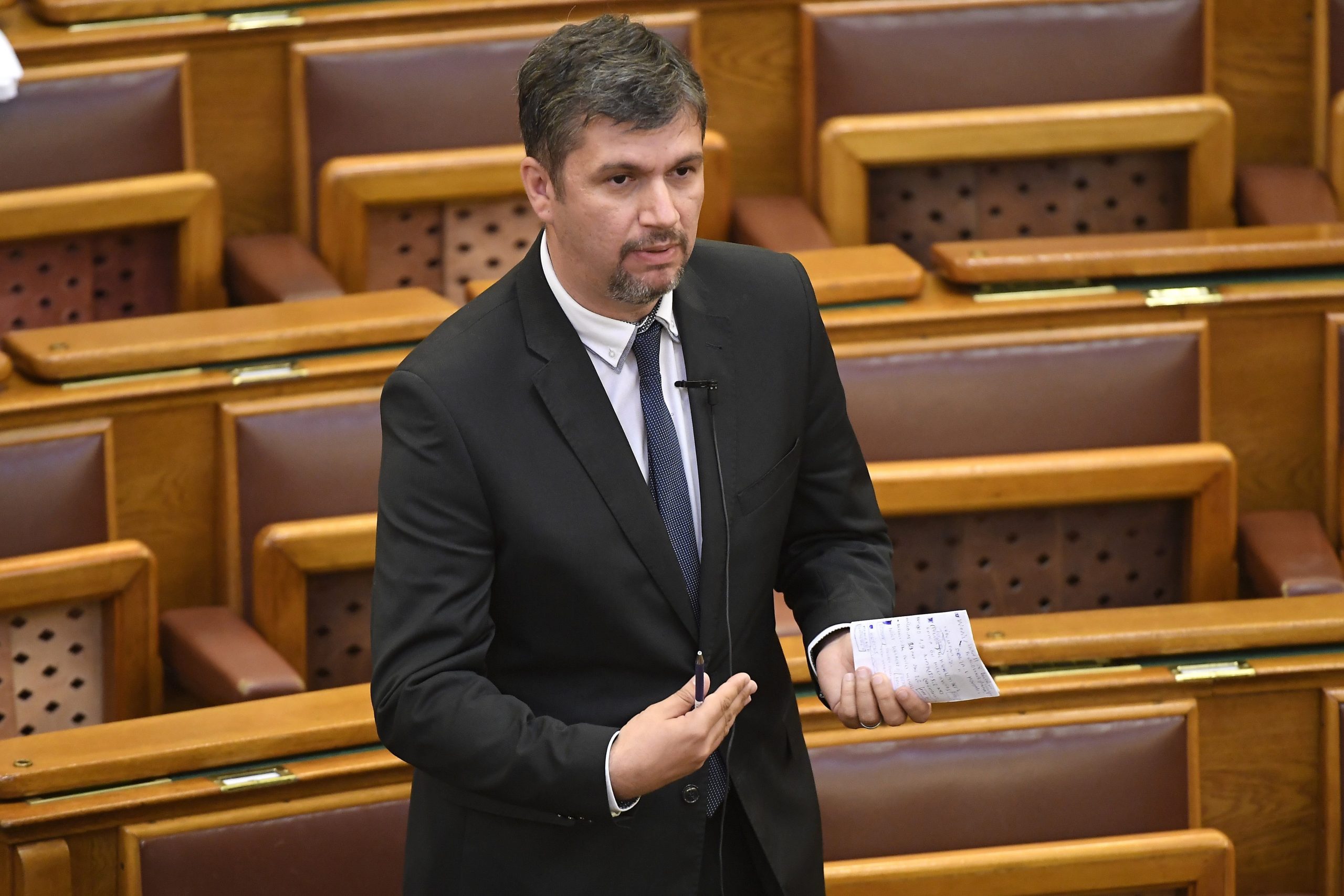 This latest scandal came amid constant criticism of several of the government’s state of emergency regulations and “secrecy.”

At the operative board’s press conference held on Monday afternoon, Müller, without naming Hadházy and the issue, explained that amid the pandemic there indeed are tasks put on the backburner, and asked for patience.