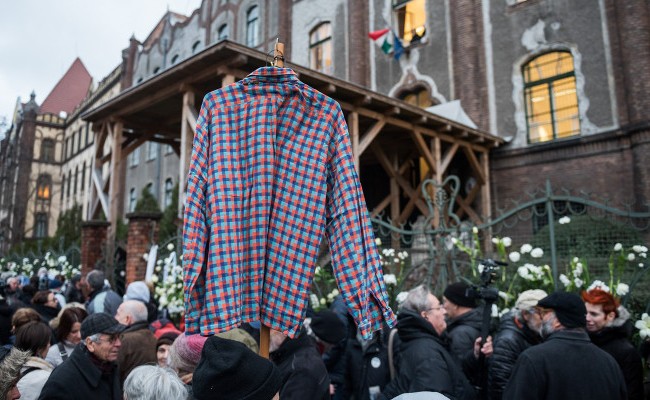 On the sidelines of the ongoing public education debate, Hungarian opposition parties have apparently found a new and common symbol that represents their desperate struggle against Viktor Orbán’s conservative government.

unshaven, unkempt faculty staff walking around in their checkered shirts,

hundreds of Hungarian teachers and students wear those piece of cloth proudly to express their solidarity with the protesters as well as frustration with the government’s education policy.

Last Friday Hungarian Facebook pages were full of photos depicting classrooms with students and teachers wearing checkered shirts, while today both the Socialist (MSZP) and radical nationalist (Jobbik) opposition lawmakers appeared in the same type of clothes to attend the a parliament session. Outsiders are just wondering: is the checkered shirt becoming a new opposition symbol in Hungary? 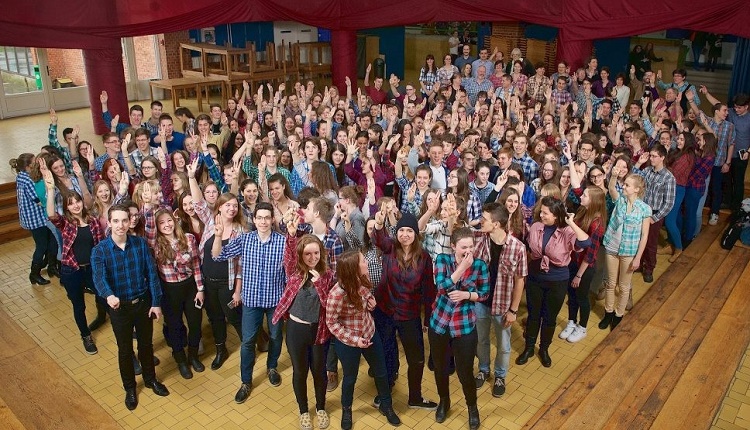 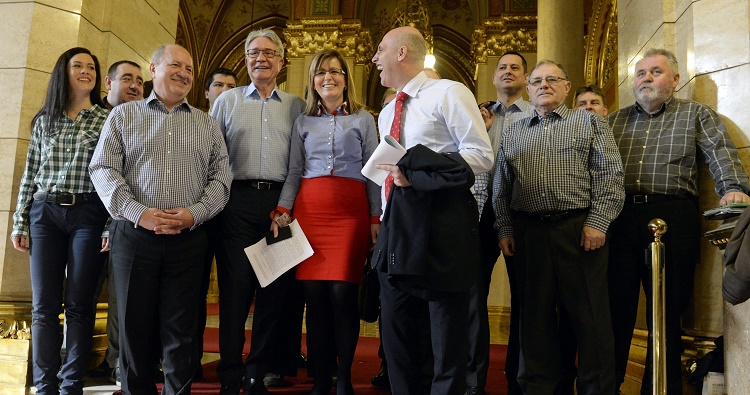 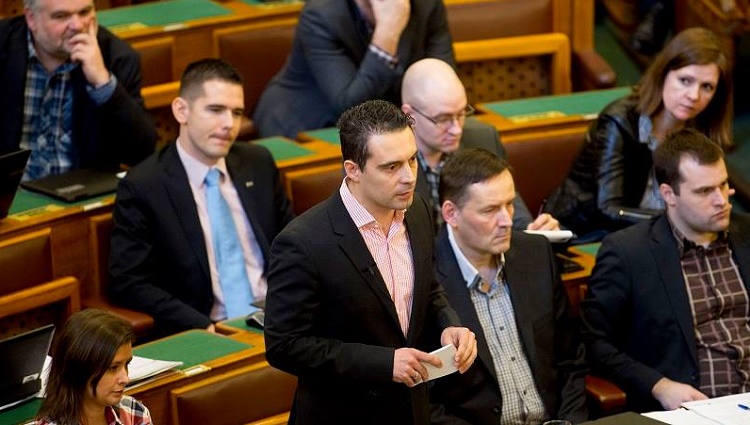 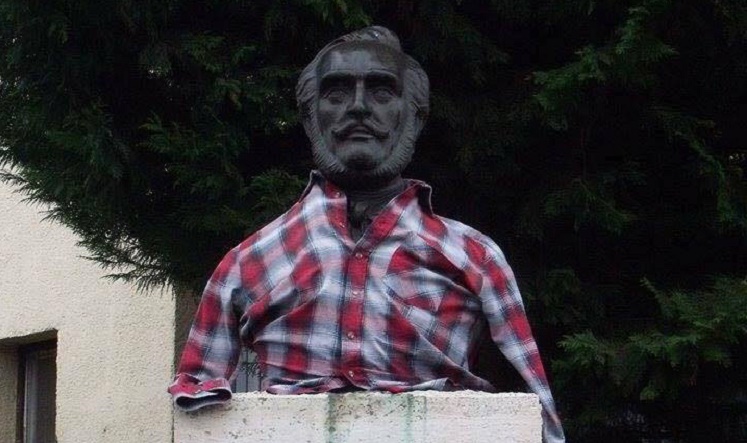