Check out this Animated Short Featuring the Great Hungarian Achievements of 2016! 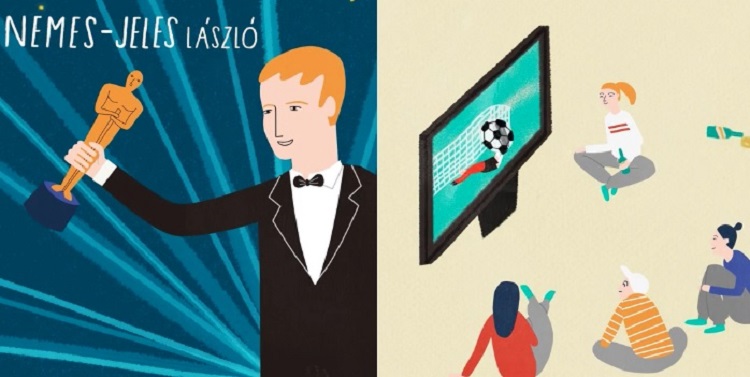 Featured on the website szeretlekmagyarorszag.hu, the short animated film #Ezvoltamievunk 2016 (#This was our year 2016) features an overview of all of the incredible Hungarian accomplishments from the past year.

Created by Réka Bucsi, the film begins with the Hungarian film Son of Saul clinching the best foreign language film Oscar. It then continues with some of the greatest Hungarian achievements of the year, from chef Tamás Széll’s clinching of the coveted Bocuse d’Or cooking prize, to the Hungarian National Football team’s shockingly impressive performance during this summer’s European Cup, to the slew of Hungarian medal winners at the Rio Olympics.

The film also includes cultural and musical achievements, such as the inclusion of the Kodály method of musical instruction on the list of UNESCO Intangible Cultural Heritage, as well as the selection of Kornél Horváth as the world’s best percussionist.

Nor did the film leave out what was one of the most memorable parts of the summer for those living in or visiting Budapest: the closing of the Szabadság Bridge, and the bridge’s subsequent transformation into the best picnic, hangout, and party spot in the city.

Check out the video below: 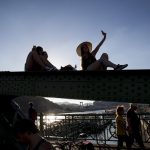 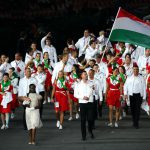