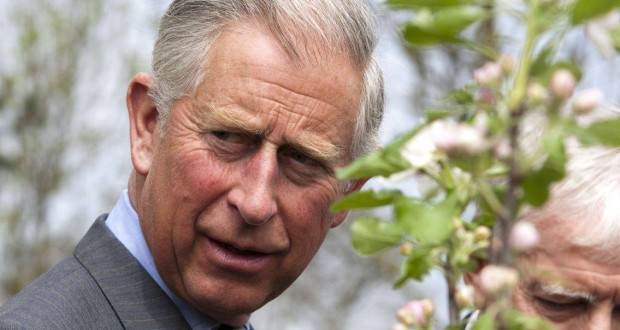 Prince Charles, heir to the British throne, announced the establishment of the Prince of Wales Foundation while on a private visit to Transylvania on Tuesday. 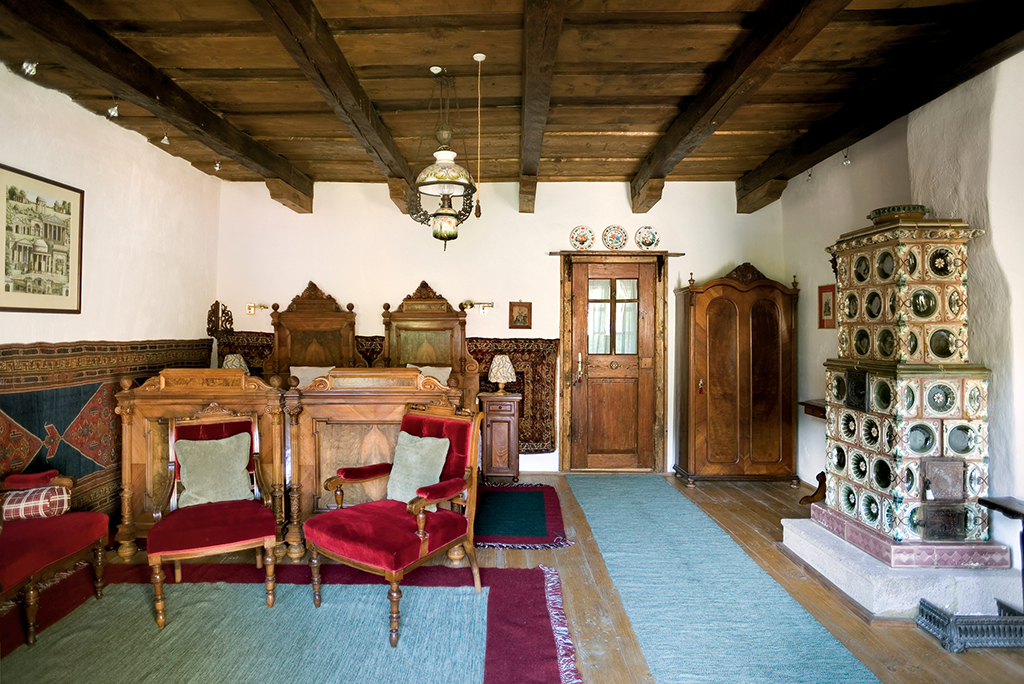 The foundation, which will be based in the traditional Saxon village of Viscri (Hungarian: Szászfehéregyháza), Braşov county, one of the two locations in Transylvania where Charles owns an estate, will primarily engage in heritage protection and agricultural and educational activities inspired by substainability. It will be lead by a board of trustees appointed by the prince himself, including his local friend, the ethnic Hungarian Count Tibor Kálnoky.

According to a statement issued by the foundation, the prince will support Romania in rediscovering rural arts and crafts that have been all but forgotten. This will be followed by further support tailored to the needs of rural communities. Speaking to the Romanian television channel Digi 24, Prince Charles confirmed that this is the first foundation he established outside of the British Commonwealth, explaining that he is fond of Romania and has Transylvanian ancestors.

The heir to the British throne arrived in Romania on Sunday to meet the country’s president Klaus Iohannis before heading off to his retreat in the tiny ethnic Hungarian village of Valea Zalanului (Hungarian: Zalánpatak) in the Szekler Land. According to a report by the ethnic Hungarian newspaper Háromszék, the prince sat on the jury of a mowing competition on Monday, which was won by Szekler mowers from Zalánpatak.