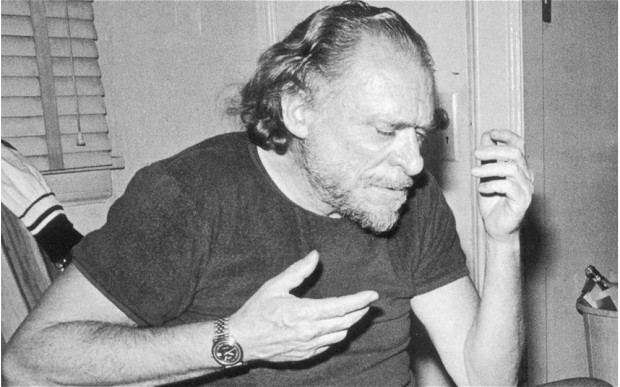 Bukowski, known for his controversial style and language, is highly popular in Hungary and now upcoming writers once again have a chance to pay homage to the great American writer. There’s nobody like Charles Bukowski. Unless there is. The fourth annual Write Like Bukowski contest is scheduled to take place on October 29, in the divey confines of Klub Vittula, Kertész Utca 4.

The contest will take place during a live event, where writers are invited to read pre-written work in a showcase format. The evening’s performances will include imitations, riffs, subversions, as well as full-on Charles Bukowski impersonations. Reading slots are limited and tend to fill up fast (female, ESL BUKs, and alternative takes on Bukowski are highly encouraged), so if you think you have what it takes, if you think you’re Buk enough, contact Matt at pilvax@gmail.com. BUK-A-PEST is sponsored by theBudapest Writers’ Lab and Klub Vittula.

Prizes will be awarded to Buk-a-likes in the following categories: