Charity Donates over 300 Beds to Children’s Hospitals in Need 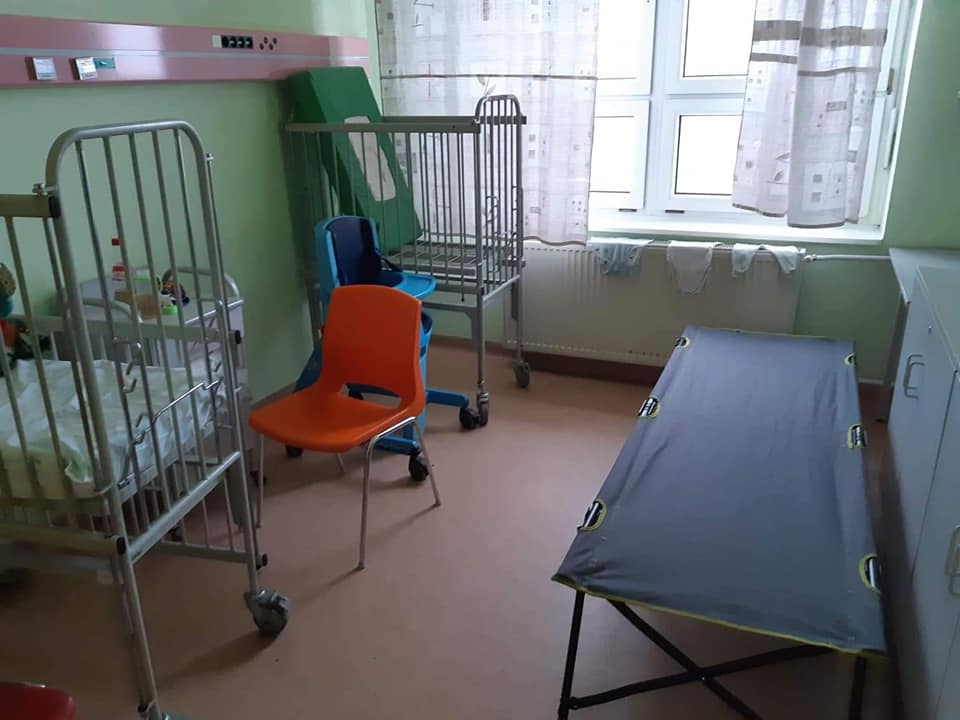 Over 300 camping beds were purchased by a civilian charity and donated to the pediatric department of several hospitals. The generous gift will give parents a comfortable place to sleep while their children receive treatment.

Zsolt Orosvári began ‘Beds for Mothers’ after experiencing the problem firsthand while his daughter was being treated in a hospital in 2018. He saw that the parents in non-paid rooms were forced to sleep on the ground if they wished to stay next to their children.

In an open letter published by 444.hu, Orosvári’s states:

We will no longer tolerate our mothers and daughters being forced to sleep on the ground. It’s time for a change.

Since beginning the charity initiative, he has gathered and spent almost 4 million forints on more than 300 camping beds. The beds were donated to hospitals both in the capital and in rural areas.

Meanwhile, the Ministry of Human Capacities (EMMI) has determined which hospitals are most in need and how many camping beds they will require. Working closely with Zsolt Orosvári, the Mothers for Mothers Foundation is now processing the numbers.

Orosvári plans to convince the Ministry to support the reimbursement of the VAT paid on the beds. This way, he will be able to purchase more beds from the amount.

He started the initiative with the assistance of the Mothers for Mothers Foundation. They set up an online fundraiser and discussed buying a large number of camping beds from Decathlon at a discounted price. Initially, he only set out to help those in Fejér County; but he later realized the true scope of the issue. 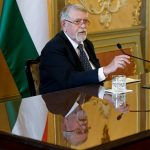 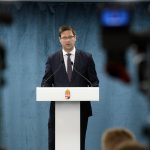