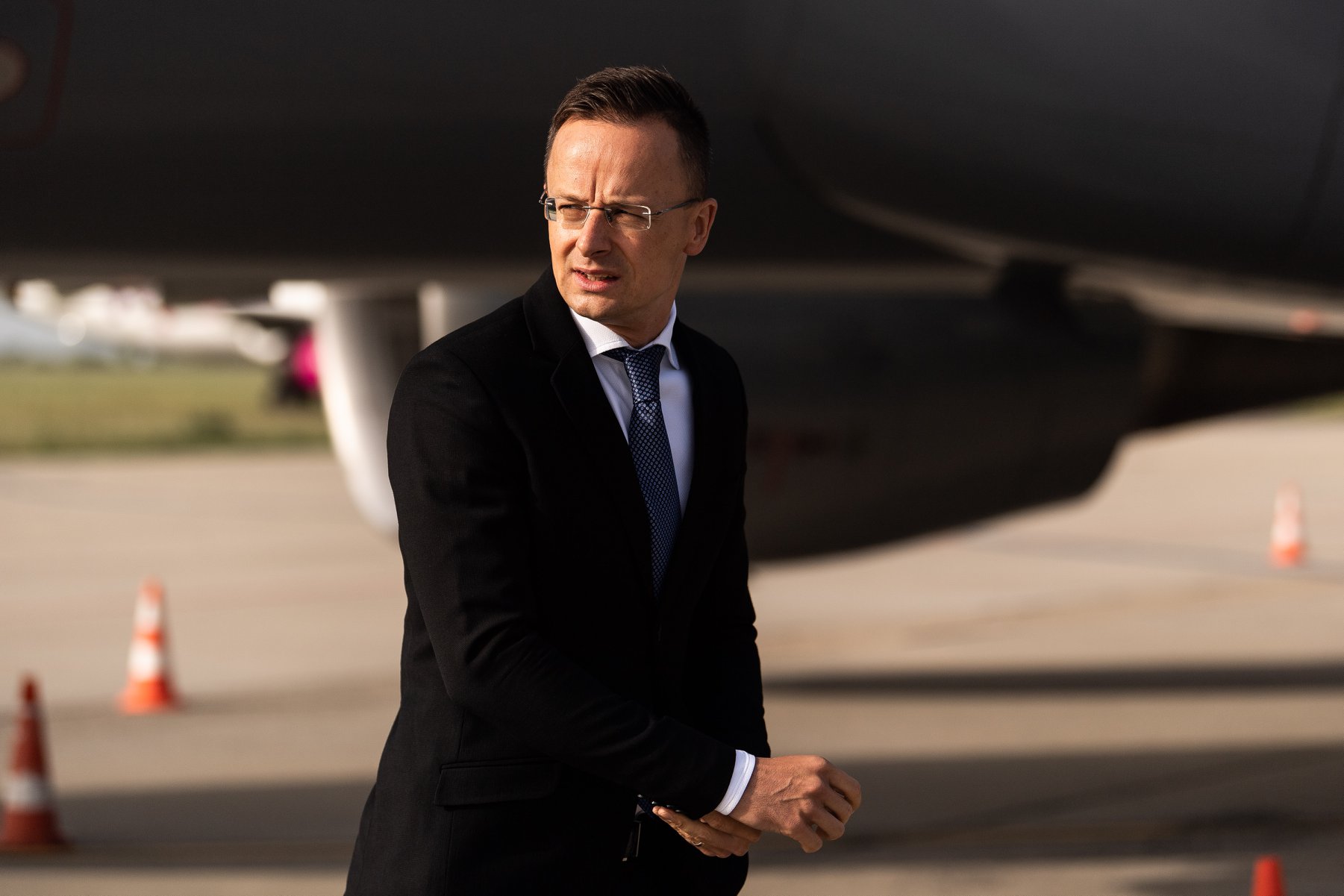 The photos, taken by investigative site Átlátszó, were published two weeks ago. Since then, the Minister has been under criticism as in the view of critics, he has yet to answer as to how he could afford the pricey yacht trip (according to economic investigative site G7, a yacht rental of this kind amounts to around EUR 168,000 per week), yet according to his asset declaration he doesn’t have this much money. Or, if he didn’t pay for it himself, it raises the question whether a high-profile politician could accept a gift like this from a businessman who is on the receiving end of many huge public tenders.

So far, Szijjártó only said that the trip was “private and a family matter.”

HVG asked the Chief Prosecutor whether he would press charges against Szijjártó. Péter Polt’s office then directed the liberal outlet to KNYF, which eventually confirmed the formal denunciation, without naming who initiated the process.

KNYF also revealed that at the moment the case is under evaluation.

Earlier, Jobbik MP János Stummer announced he would turn to the Committee of Immunity in order to launch an asset declaration procedure against Szijjártó. In his view, this is the biggest corruption scandal of recent times, therefore, Szijjártó owes an explanation.