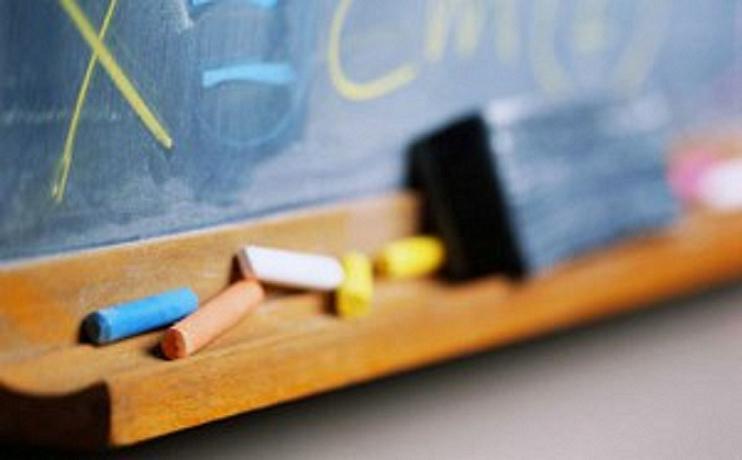 We wrote about the figuring process of the Checkered shirts as a symbol this spring. Checkered shirts became an emblem of the protesters against the government’s education policy. After István Klinghammer’s slip of the tongue, hundreds of Hungarian teachers and students were wearing the piece of cloth proudly to express solidarity with the protesters. 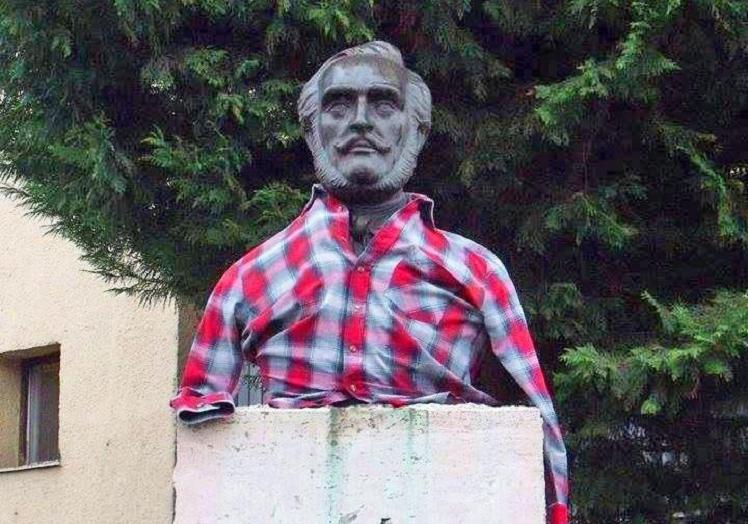 The biggest mass event held by teachers angry with the government’s education policies was on the 15th of March. On the National Day, tens of thousands demonstrated in Budapest’s Kossuth Square. The main problem of the teachers is the over controlled centralization in the field of education. The teachers had 12 demands and mentioned problems with the system such as the Klik (Klebelsberg Intézményfenntartó Központ / Klebelsberg Center of Institutions Holding) from the capital cannot know what is exactly needed in rural schools. 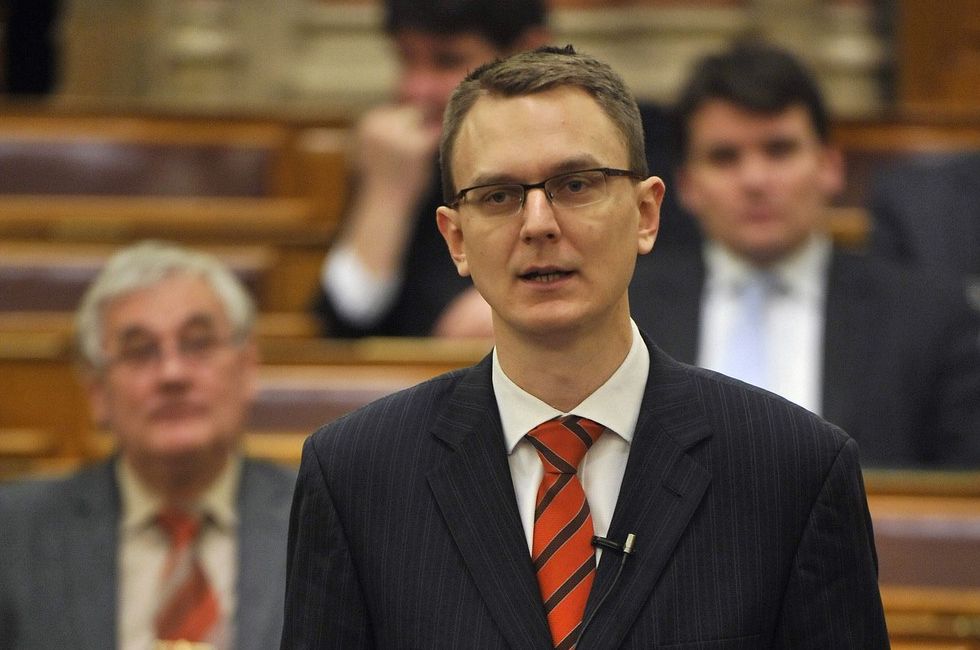 The government listened to the professional points of concern of the teachers, and Bence Rétvári, the under-secretary of the Ministry of Human Resources, announced today morning the Klik is going to be ceased. “There are professional critiques and we accept those, to fix them. The Klebelsberg will be ceased this summer”, said Bence Rétvári. About the details the under-secretary said, this summer the educational system will be under reorganization what will start to run in September.

To read more about the antecedents click here: Frustrated teachers; Symbol of the Checkered Shirt