Chances for the Opposition in the Years to Come

An interesting political situation has developed in Hungary after the 2019 European Parliamentary elections and the local elections in October. Fidesz’ power to govern hasn’t been questioned, but opposition arithmetics has been rearranged and the final rehearsal of coordination for the opponents of the governing party concerning the general elections in 2022 has proved to be successful.

After 2010 the opposition was divided into two parts: the weakened Socialist Pary, from which Democratic Coalition (DK) seceded, and new formations criticising the whole political structure: national radical Jobbik and the greenish Politics Can Be Different (LMP). Besides Fidesz’ own capability of convincing people, quarrels and conflicts on the opposition contributed to further two-third victories of Viktor Orbán’s party in 2014 and 2018.

Amidst a roughening tone of political discourse between Fidesz and all the others, the opposition parties gradually got closer to one another. This tendency gained momentum when after 2014, Jobbik started to focus on attacking the governing party and softened its harsh rhetoric against the Left. The governing party retorted by a smear ad hominem campaign targetting Gábor Vona, then head of Jobbik, and it may have played a role in the heavy fine imposed by the State Audit Office on Jobbik. Looking back, it didn’t cause but certainly sped up the process towards forming an alliance of opposition parties. At the European elections, DK chose smart tactics by withdrawing its divisive and unpopular leader, former Prime Minister Ferenc Gyurcsány and putting his wife Klára Dobrev in the limelight, making her number one on the candidates’ list. As a result, the party became the strongest opposition force. A refreshing element on the opposition half was the appearance of Momentum, mostly composed of young politicians who hadn’t shared responsibility of failures made by the Left before 2010 and afterwards. They declared to revitalize opposition policy-making but didn’t rule out alliances with other parties. After the 2018 elections, the radical wing of Jobbik left the party even better, facilitating the compromise between Jobbik and the liberal-leftist camp.

The opposition did well at the local elections especially having a big win in Budapest. Still, the position of Fidesz is stable, as the votes on the national list demonstrate it well, its leading position is not in question. It seems certain that a double game can be expected from the opposition in the coming period until the 2022 general election. On the one hand, they know that their voters intending to replace Fidesz in government want a united front and coordination. On the other hand, it is equally important for the various parties representing different ideologies and programs that they should preserve or improve their positions. In order to do this, they have to demonstrate their special characteristics and images no matter if it serves the purpose of being on the offensive like DK or Momentum, or aims just at surviving, which appears to be the case for MSZP. Gyurcsány’s ambition to be the leading force of the opposition are unchanged and good results at the European and local elections have even fuelled this spirit, whatever he says about it publicly. As newcomers are not worn out by having power so far, Momentum politicians are natural rivals of DK and trying to form the image of ’people of the future.’ They obviously feel a bit awkward in this alliance and are attempting to distance themselves from the corruption cases of MSZP or embarrassing statements made by Gyurcsány. MSZP is constantly frightened by being swallowed by DK, which is quite a realistic scenario for them. Jobbik has undergone an identity crisis, leaving their radical right-ist stance behind them and becoming allies of their former enemy, the liberal-left. They probably haven’t decided yet whether they have to fight for survival or set the ambitious goal to be again the leading force of the opposition, obviously at the cost of DC. Their election of a new leader, Péter Jakab, suggests the latter option. LMP at the moment seems to have no chance to get into parliament next time.

It is a great question whether Fidesz opponents will be able to carry out this complicated and difficult task, which will require a lot more skills and talent than succeeding at the local elections. In the post-modern media age, such an undertaking can only be achieved by a charismatic leader, who hasn’t yet appeared on the scene. Time will tell if Orbán and his staff still have a reservoir and the innovative spirit to fend off this new challenge. 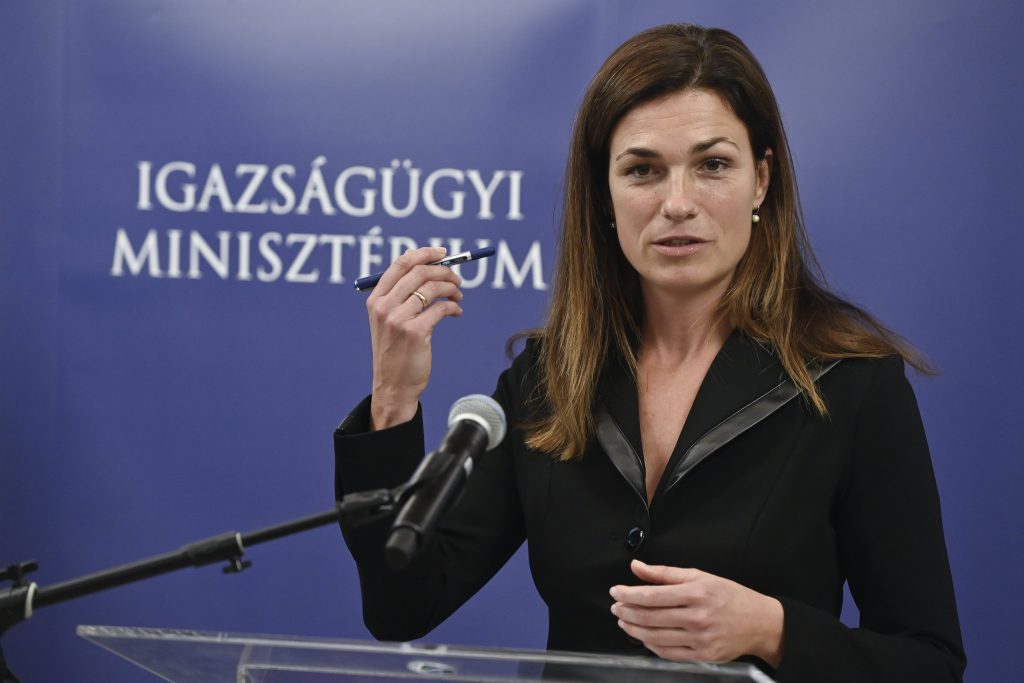 The only way Europe can truly renew itself is if conservatives can be the dominant voice on issues like integration and the elimination of threats, Justice Minister Judit Varga said on Monday. Surveys show that the elite is now too far removed from the European people and there is a need for conservative policies, Varga […]
MTI-Hungary Today 2021.11.30. 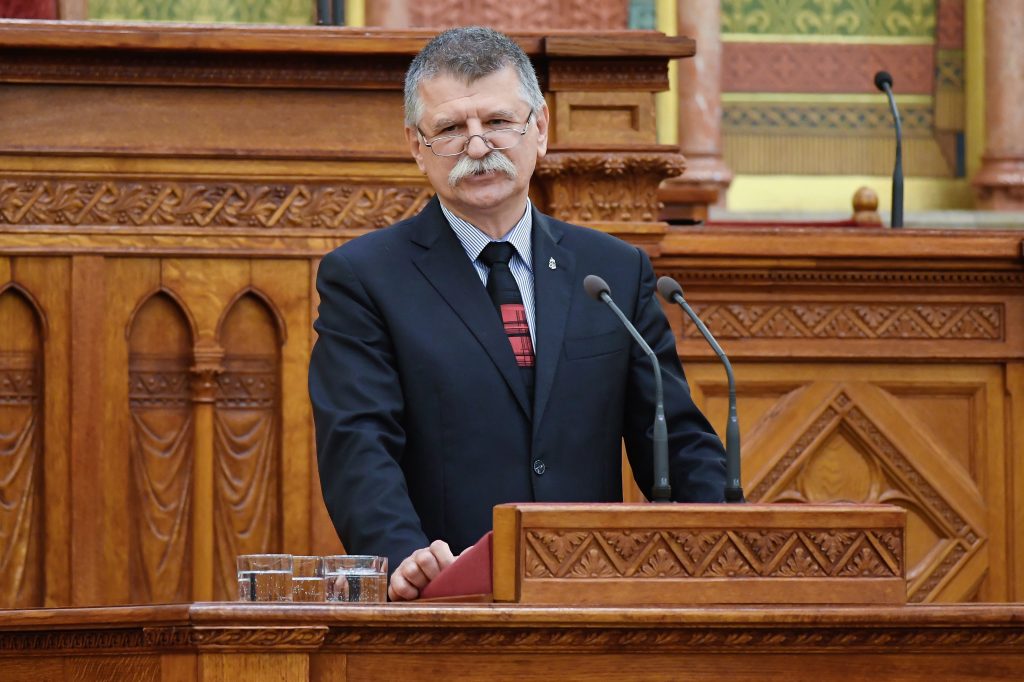 Hungary’s opposition alliance is filing a criminal complaint concerning Speaker of Parliament László Kövér’s recently leaked remarks made a year and half ago before secret services leaders, Párbeszéd group leader Tímea Szabó said on Tuesday. Szabó told a press conference that the government had demonstrated in recent weeks that it was incapable of refraining from […]
MTI-Hungary Today 2021.11.30.