Can Hungary Defend itself Against Climate Change?

The increasingly hot summers and severe natural disasters experienced in recent years have made researchers and the political elite pay greater attention to climate change. The question now is whether a joint effort by the countries of the world will be enough to decrease greenhouse gas emissions and put a stop to environmentally harmful actions. Although Donald Trump didn’t ratify the crucially important Paris Treaty aimed at reducing global greenhouse gas emissions, it’s possible that the negative trends will slow down as a consequence of emerging trade wars.

Being that Hungary is in Central Europe in the middle of the Carpathian Basin, it is strongly exposed to the negative effects of climate change. The government has touched on the issue in several statements, but it is not yet clear what preparations they are planning to make for the change. One of Hungary’s greatest natural assets is its drinking water and numerous rivers. There is a long-running plan, with few elements accomplished so far, suggesting that huge reservoirs should be built on the Great Hungarian Plain in order to collect the water of rivers running across the country and solve the problem of irrigation. Also, extended water surfaces could compensate for aridity, as it’s always been a challenge due to the nature of the basin.

After World War I, Hungary lost two-thirds of its territory including most of its big mountains and forests. The proportion of forests was just 20% in 1920. It would be advisable to continue afforestation and even accelerate it, especially on the Great Hungarian Plain. Because of diminishing precipitation and ever-hotter summers, drought-tolerant plants should be planted along with trees.

Paks’ nuclear energy investment project has generated a lot of debate in the field of energy consumption. On the other hand, it is fortunate that with the collapse of big industries after the fall of the socialist system, pollution rates dropped considerably, mining shrank, coal-fired power plants lost ground and the quality of water in rivers and lakes improved. Besides extending alternative energy sources, it is dire that the Orbán administration designs an elaborate Hungarian climate strategy – including even radical elements if necessary – for the forthcoming decades. 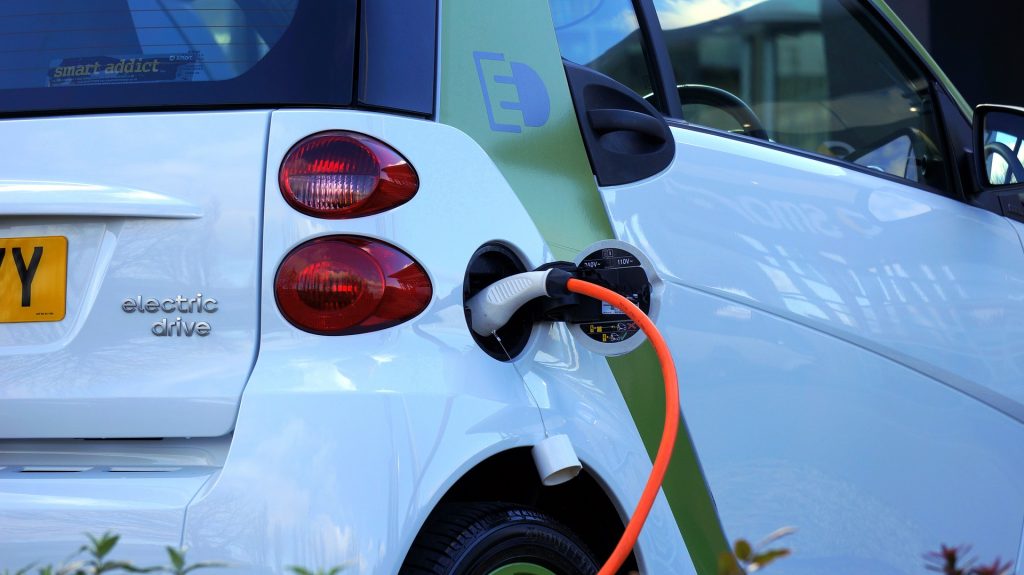 The European Union’s objective is to become carbon neutral by 2050 to curb the negative effects of climate change. This means that it wants to emit fewer greenhouse gases, mainly carbon dioxide than it can sequester naturally or artificially. To this end, a year ago the European Commission tabled a package of climate protection proposals […]
Hungary Today 2022.07.19.

Hungary’s Foreign Minister, Péter Szijjártó, has called the proposed EU carbon tax on drivers of conventional cars “insane.” After a meeting of the Organization for Economic Co-operation and Development (OECD) in Paris on Thursday, he said the proposal must be abandoned at all costs. “Judging from the developments of the recent past, the world appears […]
Hungary Today 2022.06.10.