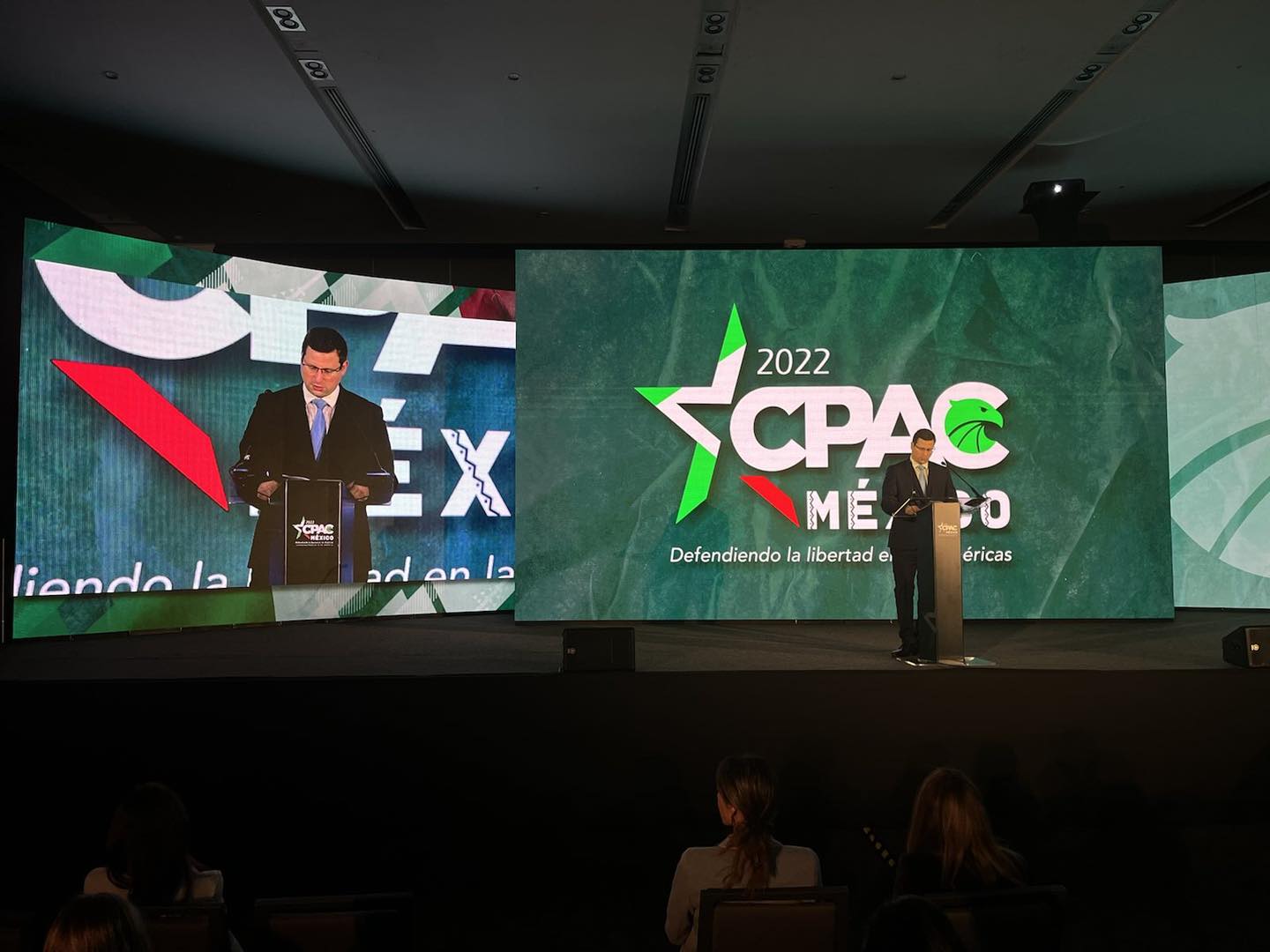 The Hungarian speakers at CPAC Mexico, Gergely Gulyás and Miklós Szánthó stressed the need for international cooperation among conservatives.

There were two Hungarian speakers at the CPAC Mexico conservative event held in Mexico City last weekend. The Conservative Political Action Conference (CPAC) is a political conference attended by conservative activists and elected officials from across the United States and beyond. Outside the United States, it has been organized in Brazil, Japan, Hungary, South Korea and Austria as well.

Gergely Gulyás, the Minister heading the Prime Minister’s Office said that “we must never forget where we come from, where our roots are, which also means that we must respect our core conservative values: individual liberty, the rule of law, fiscal responsibility, free markets, Christian heritage, and human dignity”.

He pointed out that the world’s leading mainstream media platforms give much more space to news about Hungary than even about countries ten times larger. Liberal media tend to mention Hungarian Prime Minister Viktor Orbán together with Donald Trump, Recep Tayyip Erdogan, Jair Bolsonaro, or Benjamin Netanyahu.

“Of course, there are huge differences between countries and leaders, but why is it indeed that a country as big as ours is so much more important than other players in world politics? Why do our opponents try to destroy us and exclude us from the political arena with the same force and fury as they do with the conservative president of Brazil or the former president of the most powerful power in the world, the United States of America?” asked Gulyás.

The answer, according to the politician, is simple:

Hungary has become the hope of the conservative bloc in the free world.

“If reliable and truthful information about my country were spread, it would pose a serious risk for left-wing and progressive liberals, because others would start to follow our example. This is why the mainstream media lies about Hungary all day long,” Gergely Gulyás explained.

The minister invited the participants to the next CPAC event, which will be held in Budapest next May.

Miklós Szánthó, director of the Hungarian conservative think tank Center for Fundamental Rights (Alapjogokért Központ), also spoke at the conference. He stressed that “Hungary has become a compass and a source of intellectual energy for conservative forces worldwide”. He emphasized the need for the right to unite internationally, as the liberal attacks on the triad of “God, country, and family” are also global.

“In order to succeed, to stand the test of time, we Hungarians know that we need friends we can count on, reliable allies – that is CPAC itself. Together, we must make the progressives’ nightmare a reality and create effective international cooperation among national forces,” he said.

The first-ever European CPAC was held in Budapest in May this year, co-organized by the American Conservative Union and the Center for Fundamental Rights. Hungarian Prime Minister Viktor Orbán also spoke at the CPAC in Budapest and in Texas in August.