Championship-Winning Coach to Take Over the Hungarian National Team from Georges Leekens? 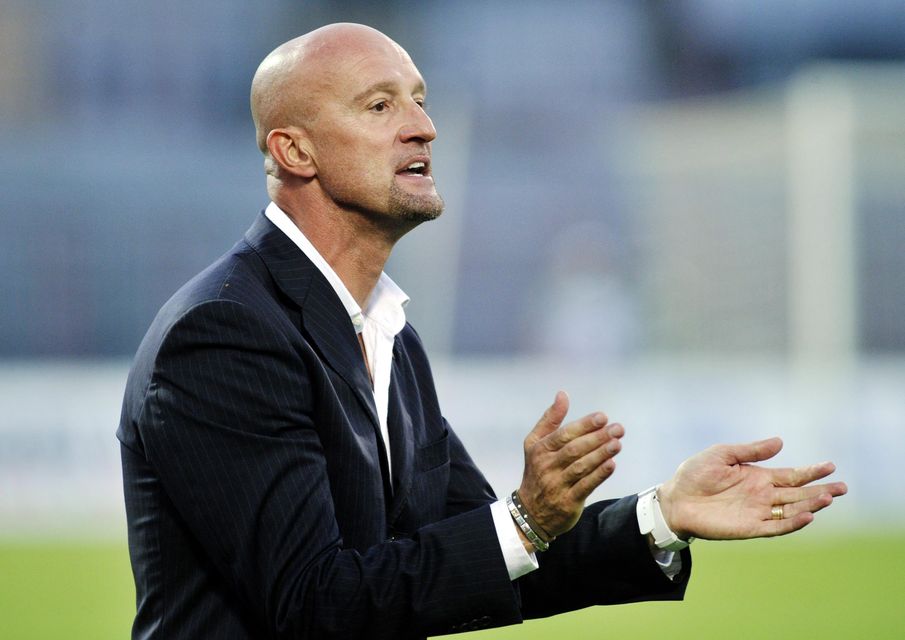 Georges Leekens, head coach of the Hungarian national football team, may soon be replaced after a depressing three defeats and one draw over the course of his tenure, 24.hu and Bors report.

According to Bors, the 69-year-old Belgian, who was appointed to the position last year, has just days left on the bench. Further, the tabloid claims that the Hungarian Football Federation (MLSZ) has already found his successor and negotiation has started on his contract.

The paper also reports that Leekens may be replaced by Marco Rossi, who is currently working with the Slovak team Dunajská Streda (Dunaszerdahely). Previously, Budapest Honvéd won the Hungarian Championship under the 53-year-old Italian coach’s direction. He has always been open to the position, and looking at the recent performance of the national team, he is likely to get the chance to prove himself. According to Bors, a source, who is familiar with the issue, said:

A conceptual decision has already been made and now they are preparing the suspension of Leekens, and Rossi’s contract.

Under the direction of Leekens, experts and fans have been rather depressed and pessimistic ahead of this autumn’s UEFA Nations League games as the national team seems as hopeless as in the past few years. Following two home defeats in March, – a humiliating one against Kazakhstan and an acceptable one against Scotland – the national team’s third and fourth games with their new coach have not brought the expected results either.

Although the team won’t play any preparatory games before the autumn matches, it seems that the MLSZ is willing to risk making the switch to a new coach now; with any luck, this might help the team qualify for the 2020 Euro Cup, which would be an exceptionally meaningful achievement considering the fact that some of the tournament’s games will be played in Hungary.