CL: Juventus Proves Too Much For Ferencváros 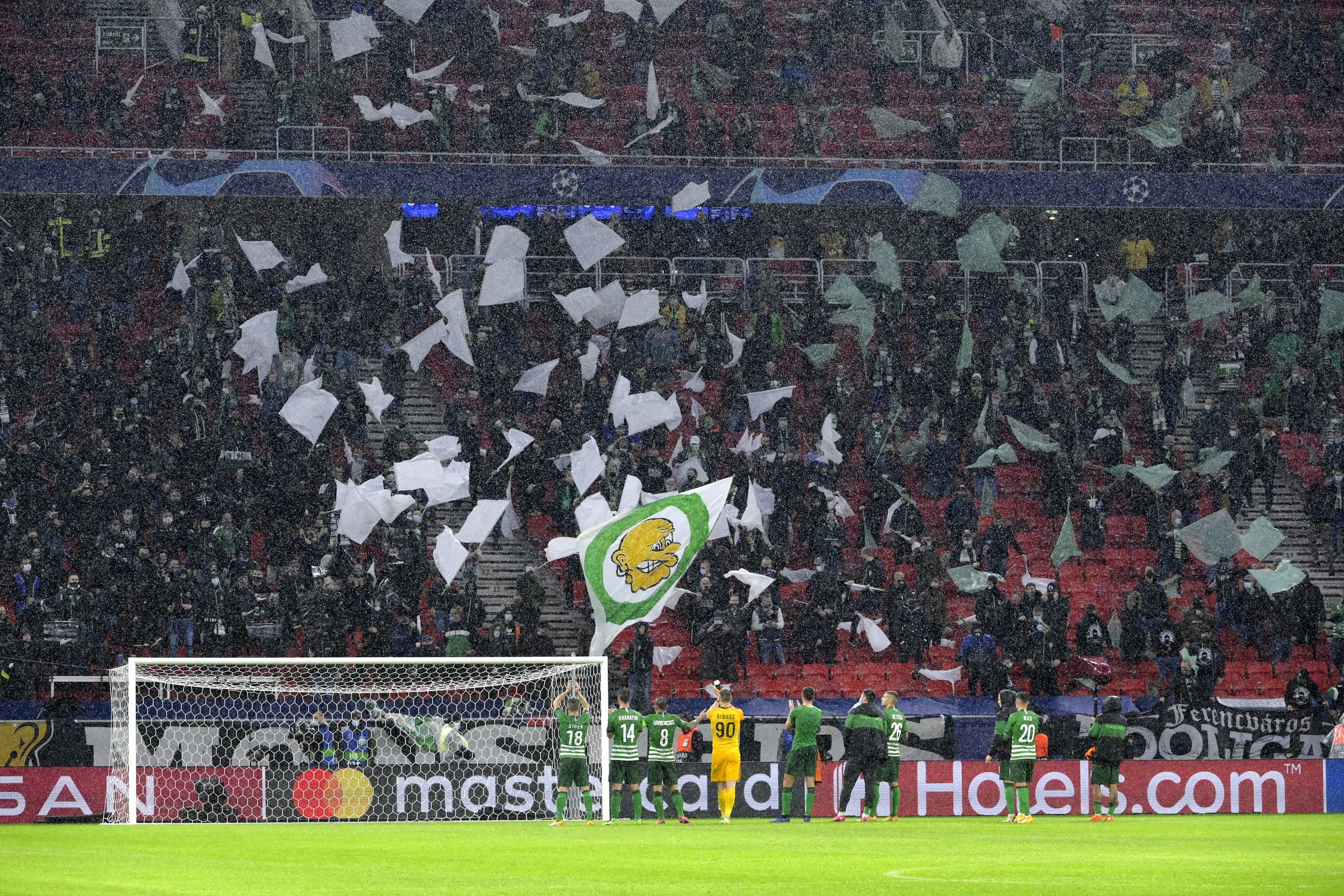 On Wednesday, 4 November, the most accomplished Hungarian football club of all time, Ferencváros, played one of the most successful teams in the world in Budapest. In their third game of the Champions League’s group stage, the defending Italian champions won 4-1.

Ferencváros is back in the Champions League following a 25 year hiatus, having defeated the Swedish, Scottish, Croatian, and Norwegian champions in qualifying. The mere 20,000 spectators allowed at the stadium as per FIFA regulations created an electric atmosphere in Puskás Aréna, which opened a year ago. The state of emergency due to the coronavirus pandemic has recently been reintroduced, and regulations tightened. 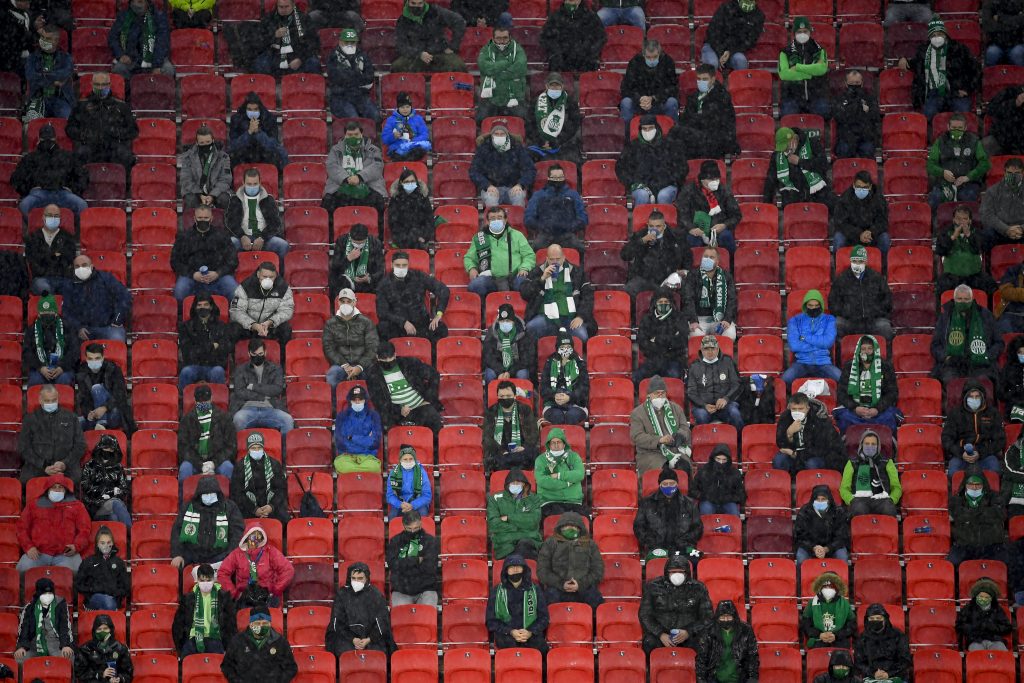 In the first half, Alváro Morata scored Juventus’ first goal on rain-soaked ground in the 7th minute. Ferencváros also had some chances despite their guests retaining possession for most of the first 45 minutes. The score at half-time was 0-1.

In the second half, Juventus exerted more pressure on the home team. After Morata’s second goal in the 60th minute, they had practically already won. As exhaustion started getting the better of Ferencváros players, Juventus got their third and fourth goals practically for free. The game ended with a goal from Franck Boli restoring Ferencváros’s honor in the 90th minute. The final score was 1-4. 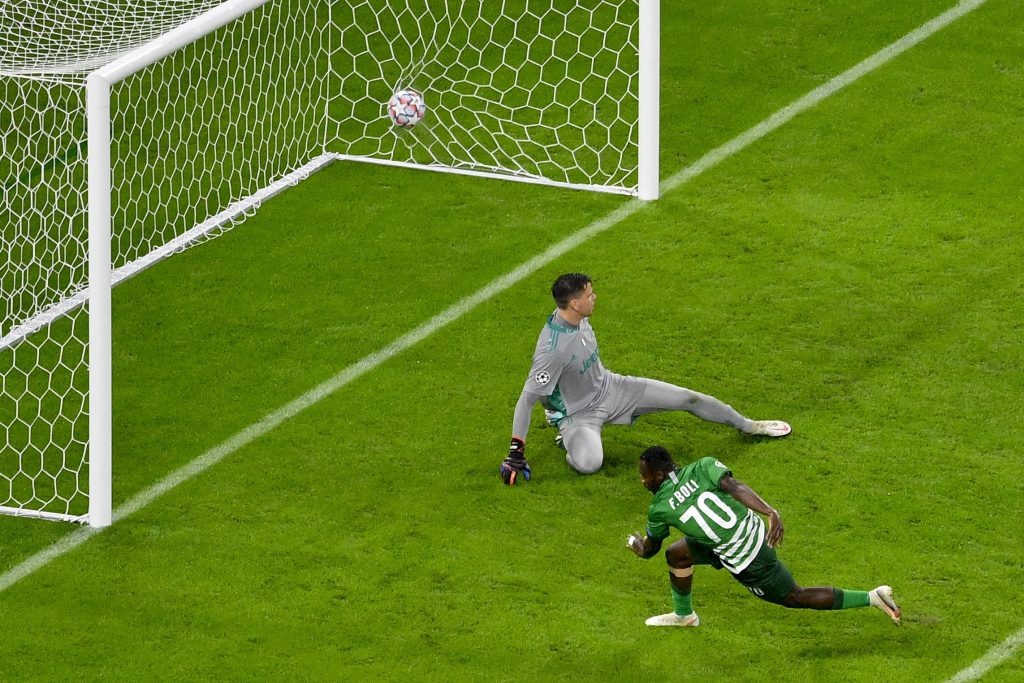 In Group G of the Champions League, FC Barcelona is in first place with nine points, followed by Juventus with six. Dynamo Kyiv and Ferencváros have one point each, but the Ukrainian team’s better goal difference puts them in third place. Juve and Ferencváros will have their next game against one another in Turin, on 24 November.