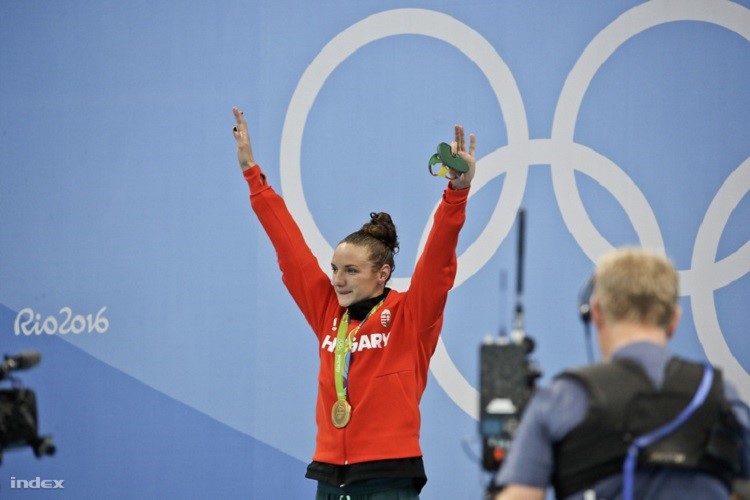 The world record setter Katinka Hosszú has won her first gold on Saturday in Rio in the women’s 400 meter individual medley final. The 27-year-old Iron Lady, as she brands herself, set a new world record in this event, but she could not stop… and now she has earned her second gold during the Rio Games in 100m backstroke in the early hours of today.

The amazing female swimmer’s time of 58.45 seconds was three tenths of a second ahead of Team USA’s Kathleen Baker, making her first Olympic appearance and winning the silver medal. 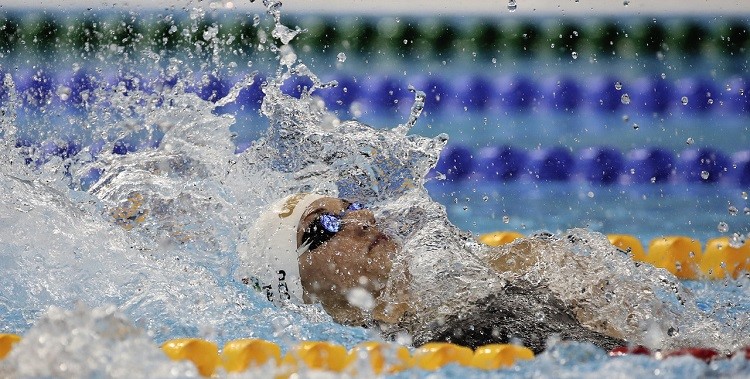 Katinka will also race the 200m IM semifinal about an hour after getting out of the pool from the 100m backstroke final.

Here you can watch the race of the Hungarian champion in 100m backstroke:

Thank you Katinka, and congratulations!