Champagne, Dumplings, and Caviar, Oh My! A Visual Tour of this Year’s Gourmet Festival

The Gourmet Festival is a culinary event that has been held for years at Budapest’s Millenaris Park, where the country’s best restaurants get together and taste the very best that each of them has to offer. 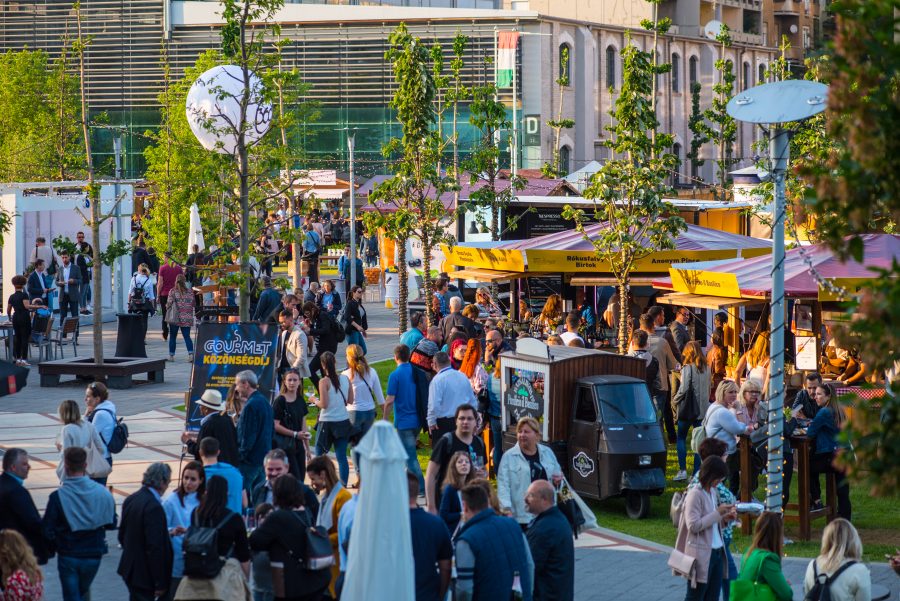 Since its inception, the festival has been run by the Sziget Group, and is in fact the current pet-project of the group’s leader, Károly Gerendai; in other words, this is the only festival that he won’t avoid responsibility for by claiming that “it’s none of my business” (Gerendai has become known in press circles for claiming that he has “nothing to do” with the financial and operative sides of some of his other festivals, including Sziget itself).

Every year has a theme; this year, for the first time, the name consisted of more than just food, namely champagne, caviar, and dumplings. While restaurants weren’t required to include any of these into their dishes, this year almost everyone took advantage of theme, thanks to just how multi-layered it was. Each year this event seems to get soaked to death by rain, but this year it only rained seriously on one of the days. Over the course of four days, almost 20,000 people paid a visit to the festival.

The jury, made up of culinary experts, chose Kreinbacher Bistro’s “Scallops, ponzu, avocado purée, and salmon caviar” as the best dish of the festival. The jury also presented an award to the best presenter: this category took into account overall feeling, the consistency and quality of foods, the look of the stand itself, and the special qualities that the particular restaurant brought to the festival. Ultimately, Budapest’s Innio Restaurant took home the trophy in this category.

The international star of this year’s festival was Heinz Reitbauer, the chef of Steirereck, the 2-Michelin-starred Austrian restaurant that is currently ranked as the 10th best in the world. In addition, the Gourmet Festival also played host to the chefs of all of Poland’s Bib Gourmand-awarded restaurants (a Michelin category that recognizes restaurants offering “exceptionally good food at moderate prices”), as well as Kamilla Sneider, widely known as the best female chef in Latin America, as well as Maksut Askar, the chef of Istanbul’s Neolokal, a restaurant that has become one of the biggest international “discoveries” in the region. In addition to leading programs on stage, all of them hosted exclusive dinners as well.

One of the most immediately noticeable changes in the location of this year’s festival was that a lake literally disappeared. The pond located at the one edge of Millenaris Park has been beautifully filled and covered with grass, in order to provide more space for the festival. But while the additional space wasn’t a bad thing, somehow, I missed what was always a part of the festival: dads trashed on expensive wines feeding the pond’s Koi fish with crumbs of dishes from Michelin-starred restaurants.

In any case, the extra space that the festival gained in this way meant that there were more presenters on display, meaning that, by extension, this year saw more than just the accustomed big-name restaurants showing off their culinary skills, as they were joined both by new restaurants and by gastro-outfits such as Street Kitchen and Gastro Hack. Both of these groups are most famous for taking cooking and turning it into a show.

Generally speaking, the Gourmet Festival is also generally where one can get a look at the new technologies and features that will likely be found at most of the summer’s upcoming festivals as well. These included new wristbands, trash disposal, and payment systems. The latter has in fact undergone a drastic change, as now there are no longer separate festival cards for payment; rather, now festival-goers can pay directly through their wristbands, which in turn makes things much easier for visitors who no longer have to worry about losing their method of payment.

All in all, this year’s Gourmet Festival was, once again, a great success. In fact, there has never been such a variety of programs, or such a huge number of international culinary stars, in the festival’s history. Perhaps, one day, we’ll be able to reach a point where there isn’t construction underway in some part of the park, and then we’d have a perfect festival. The only thing that was really missing from this year is something that many people have discussed for years, namely that the event could do with a few musical acts each night.

Editor’s Note: Below, you can view a gallery of photos taken by blogger Péter Csákvári at this year’s Gourmet Festival. 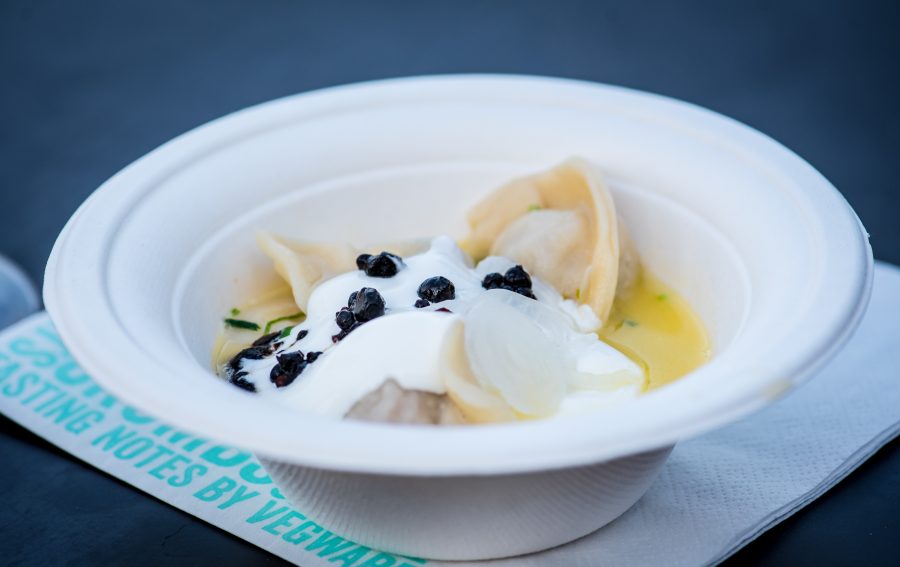 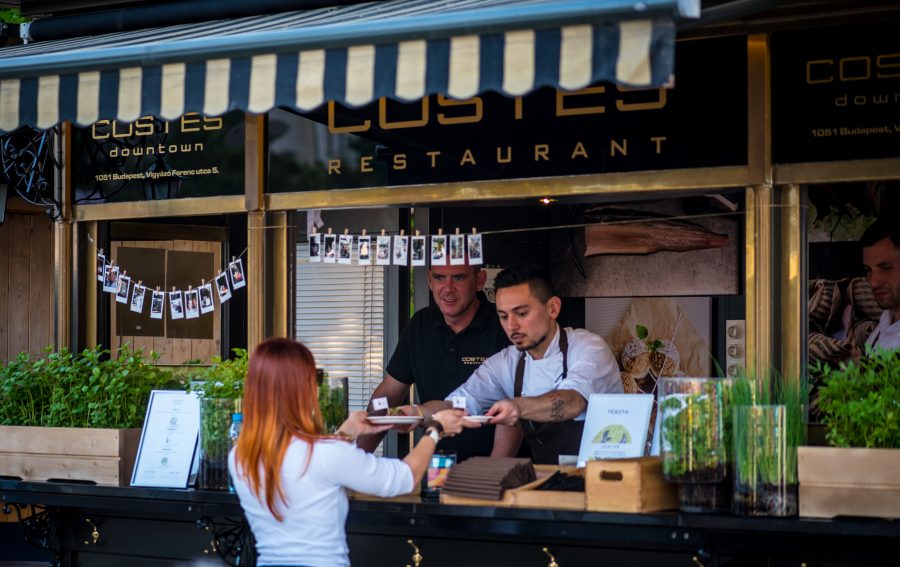 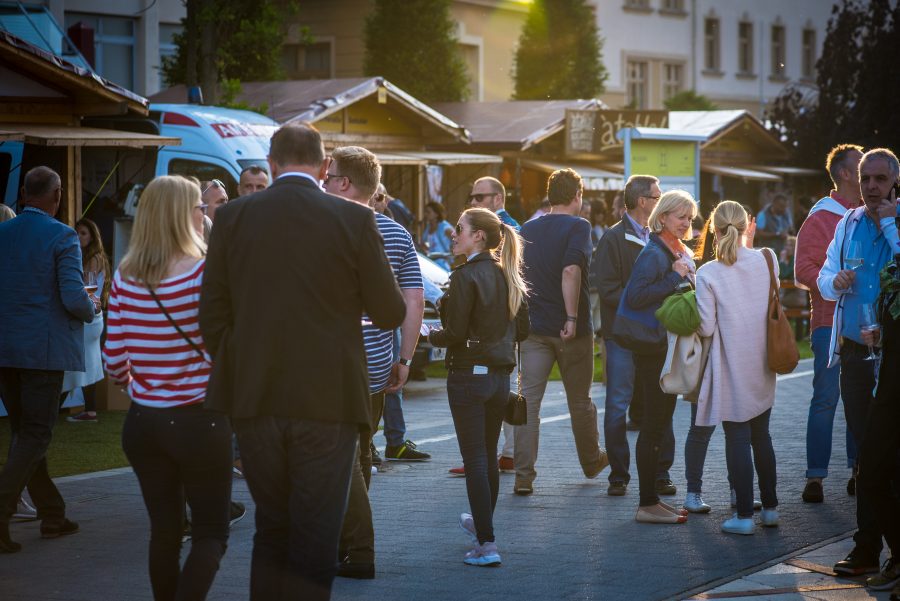 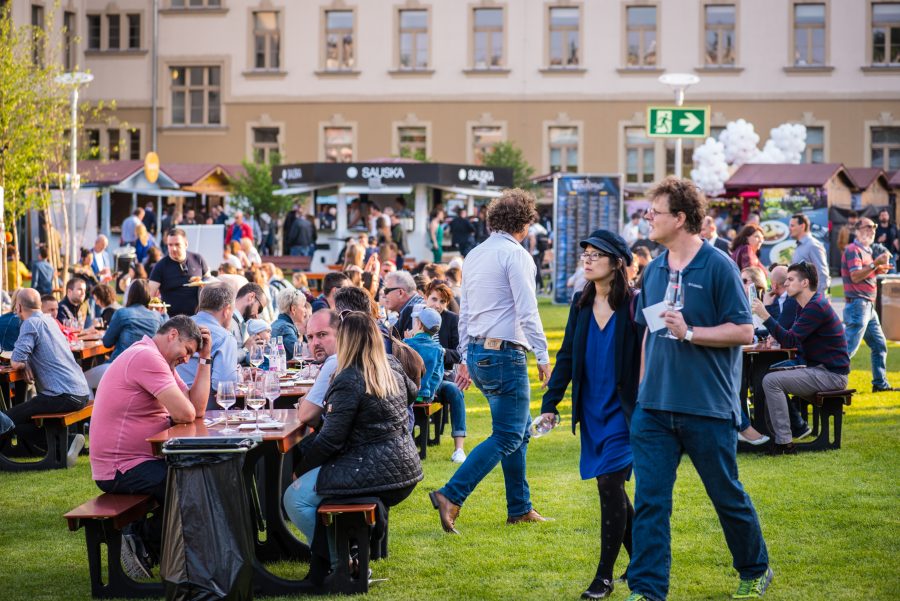 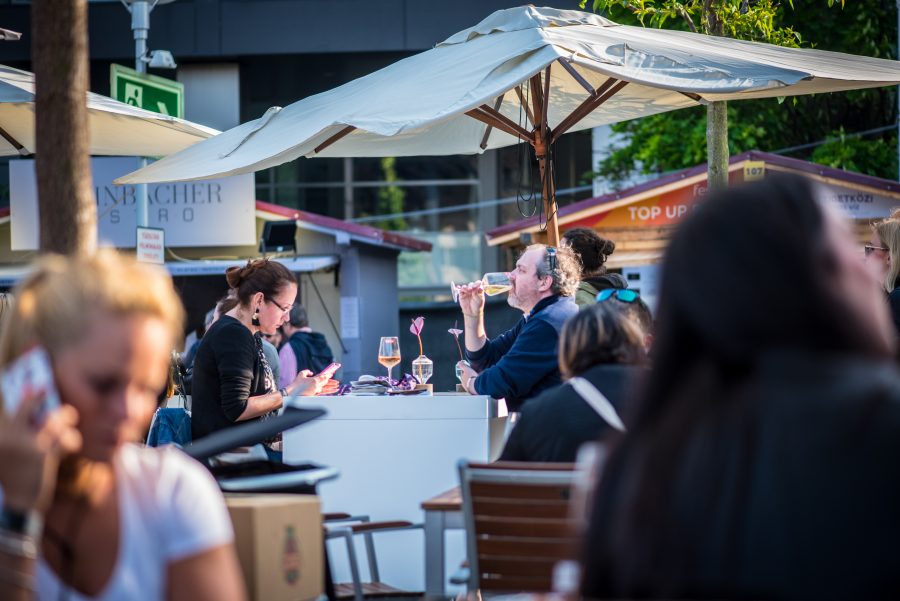 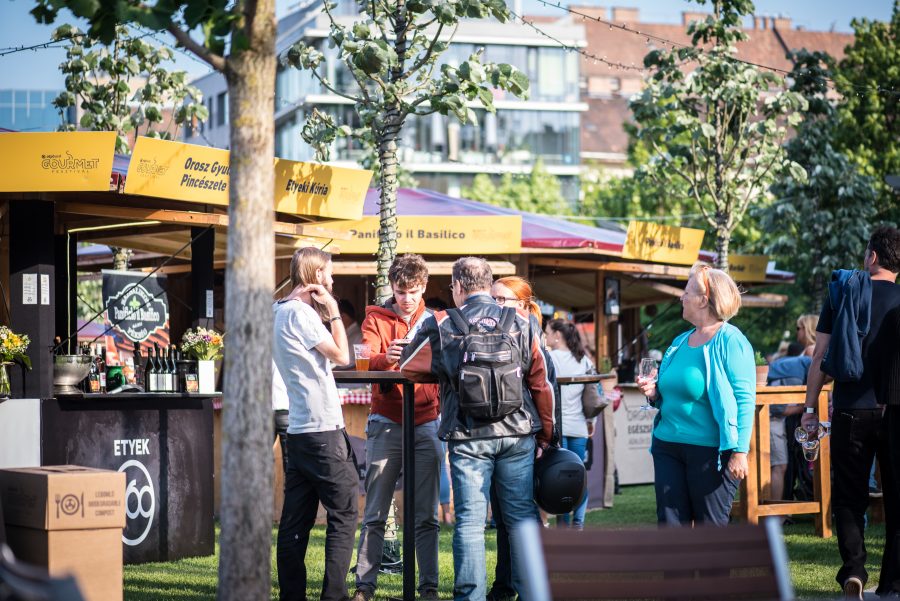 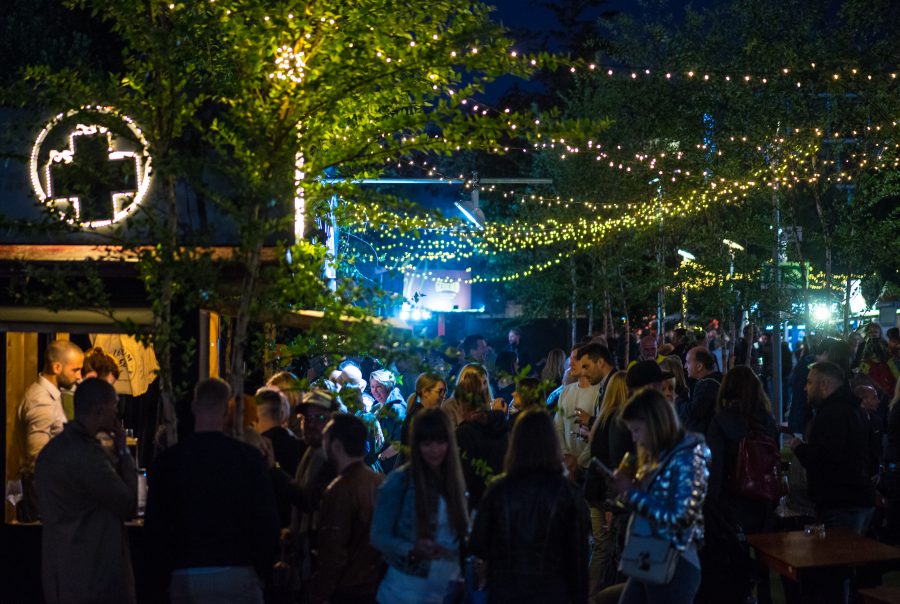 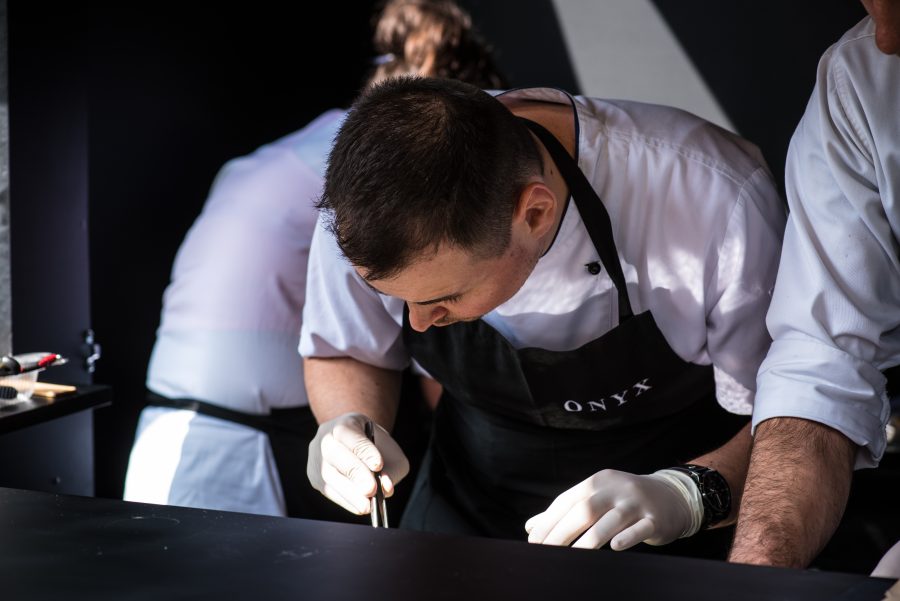 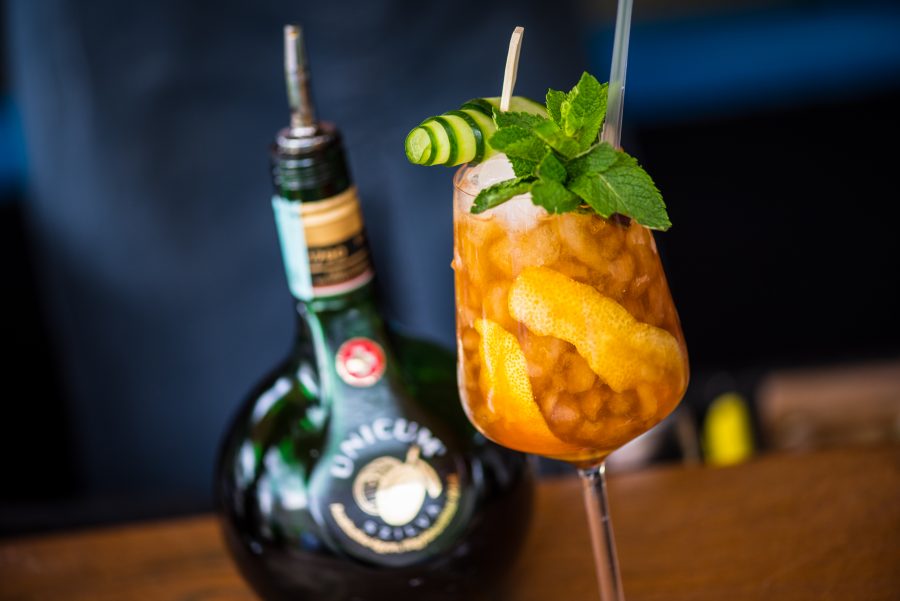 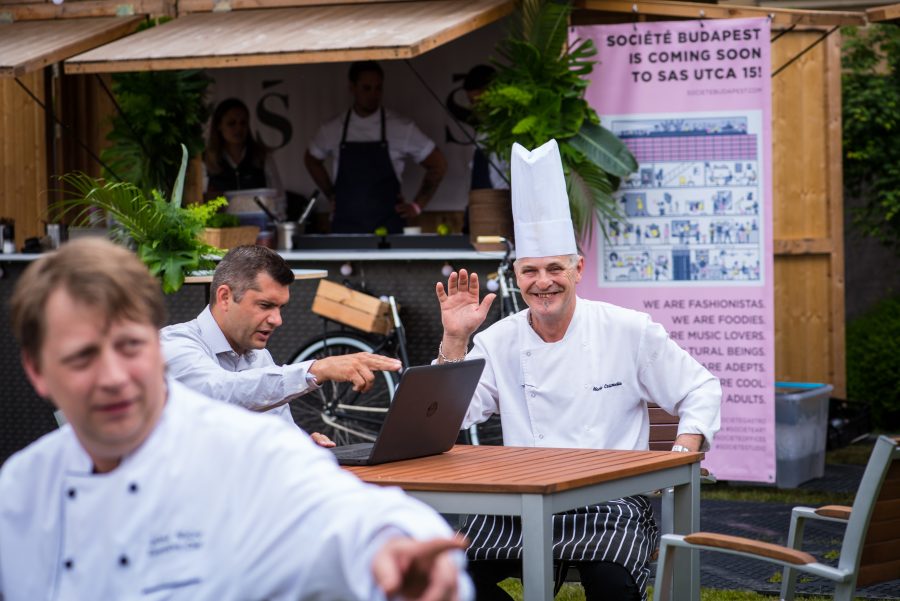 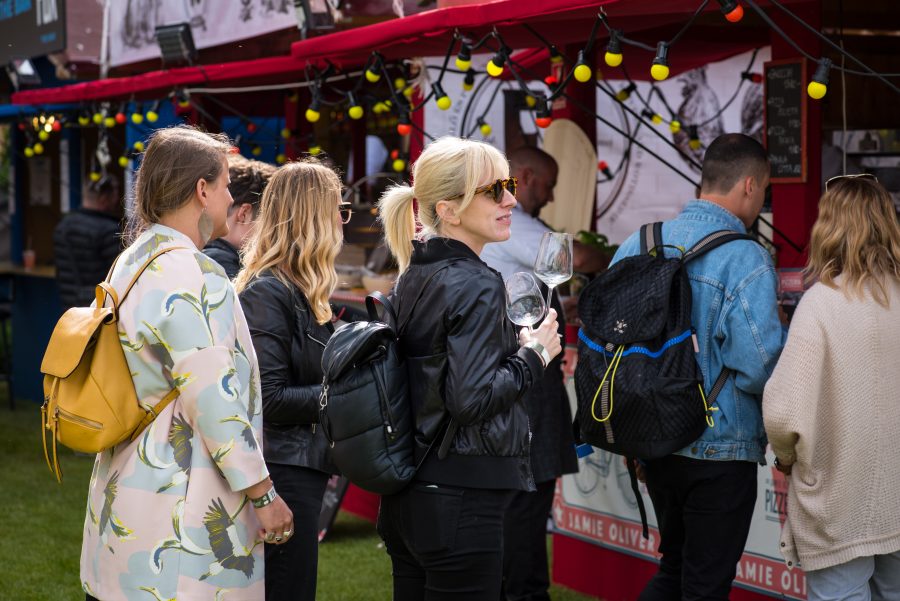 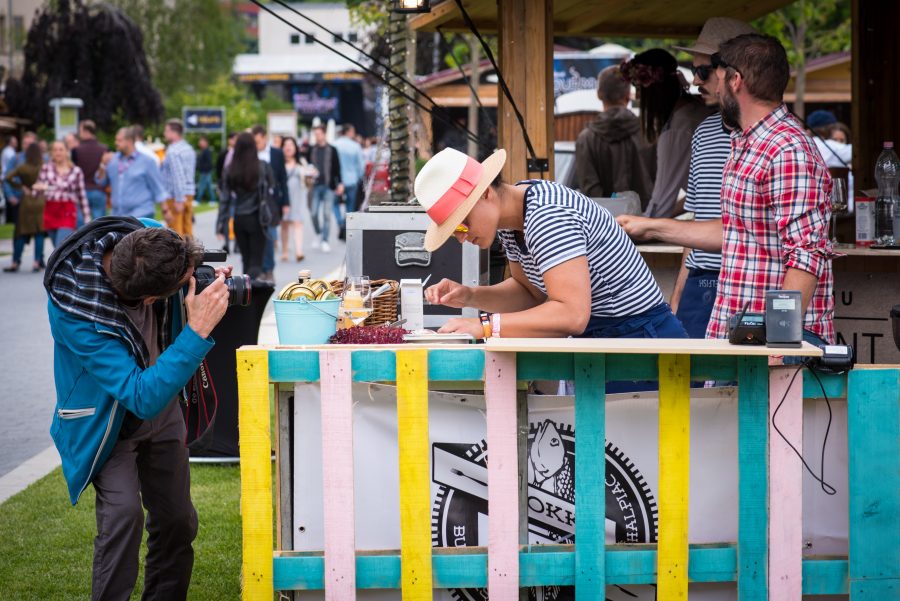 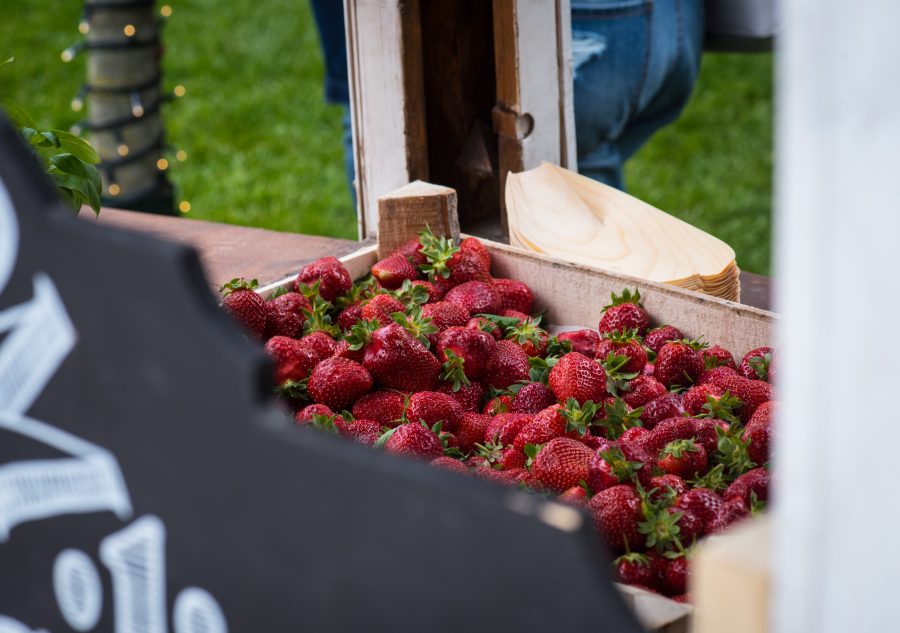 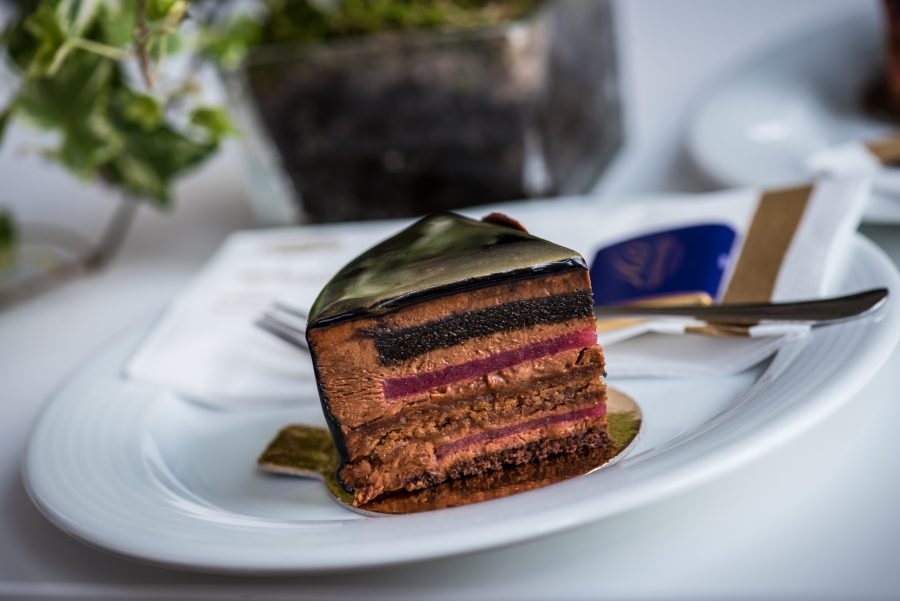 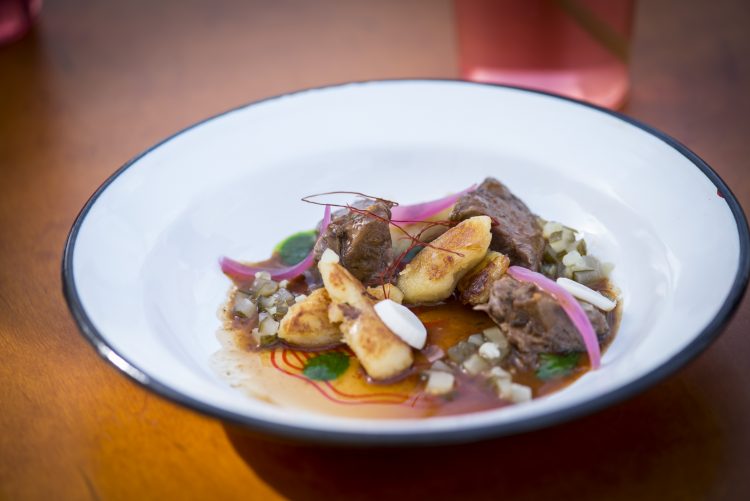 Last week, from May 18th to the 21st, Budapest’s Millenaris Park once again played host to the OTP Bank Gourmet Festival, a huge gathering of the best and brightest in the contemporary Hungarian culinary scene. This year, two particular ingredients were the “stars” of the festival: strawberries, and Hungarian mangalica pork, which is world-famous in […]
Tom Szigeti 2017.05.22.

Get Prepared To The Heaven Of Tastes – Gourmet Festival Budapest 2017

This year will be the 5th time that the Gourmet Festival will be organized in Budapest. The festival started almost 10 years ago but since 2012 it has been renewed and become seriously tastier. At the Festival, you can meet the top names of -not only Hungarian- gastro life and taste your best dishes ever. […]
Robert Velkey 2017.05.16.