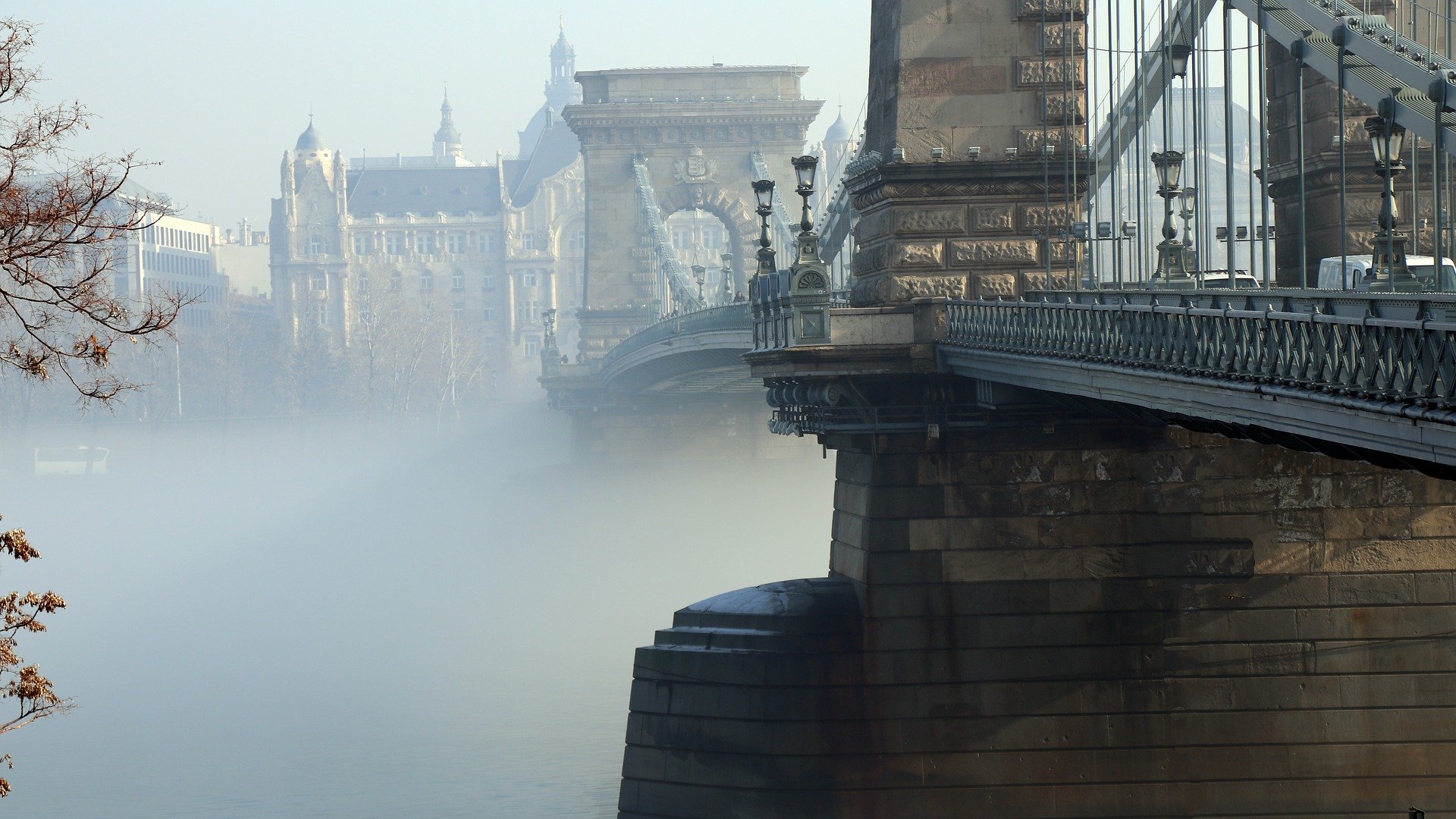 The renovation of the Chain Bridge has long been a debated topic between the government and the opposition leadership. Although both sides agree that the renovation must begin without delay, the two sides started a blame game back in May. The Urban and Suburban Transit Association (VEKE) suggests that instead of the renovation, it might be a better idea to rebuild the bridge’s steel structure.

The association cites several reasons why the capital should decide to rebuild the bridge’s steel structure:

The replacement of the entire steel structure was already proposed by civil engineers in 2019, but unfortunately, the capital did not develop detailed plans for this, so currently such a move would mean a further delay by several months. According to VEKE, the capital leadership takes on serious risk if an an unforeseen problem arises during the renovation,. For example – this has been pointed out in particular by engineers- the chains in some places are irreparably rotted, so there is really no other option but to replace them. Then the current plans can be thrown in the trash, along with the chains, and the bridge will stand there half-demolished for years until the items are redesigned and manufactured.

Today’s Chain Bridge, which is deteriorating, is not the original, but in fact the third Chain Bridge. The steel structure of the first Clark Bridge, built in 1849, was demolished in 1911-14 and a heavier load-bearing bridge was designed in its place that only resembled the first. This second bridge was blown up in 1945 by the Germans. The third bridge was rebuilt in 1949 and approximately contains 76% of its 1945 elements, the rest was made in 1949. At this time as well, several modifications were made and the bridge became a little lighter.

According to VEKE, the capital has not worked out detailed plans for a scenario to rebuild, and in “this current hysterical situation” it is not likely that they would “dare” take on that version of the project, because it would mean more months of delay. VEKE suggests that the capital should announce a bid for rebuilding the bridge to see the costs of the two options.

However, if the capital does decide to rebuild the bridge, it would be the fourth Chain Bridge.