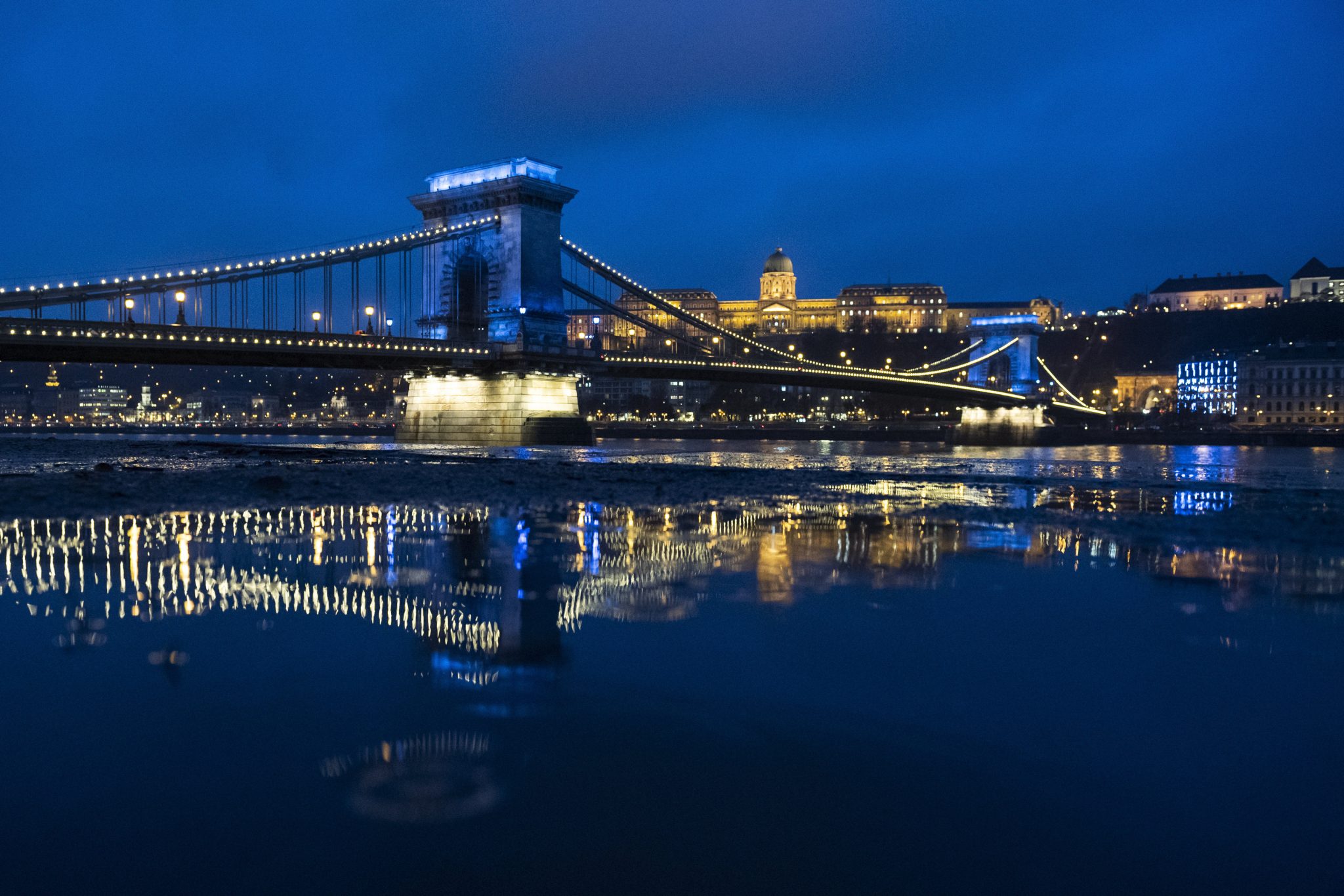 The blame game that started a few months ago, continues between the government and the opposition leadership of the capital about the renovation of the Chain Bridge. Although both sides agree that the renovation must begin without delay, it still has not. An interesting (and for Budapest’s leadership: a threatening) development is that Fidesz’s communications chief recently hinted that if the issue of the renovation of the Chain Bridge is not resolved soon, the ruling parties will ask the Orbán-led government to take over the reconstruction from Budapest.

The argument started in May when Gergely Karácsony, Mayor of Budapest announced that although the renovation was still a priority, the Budapest Municipality decided to postpone the renovation project indefinitely.

The government blamed Karácsony and the opposition leadership of Budapest that although they have enough money to start the renovations, since the local elections, Karácsony has not done anything.

On the other hand, Karácsony accused the Orbán-government that the August 20th fireworks and parade, with a planned cost of HUF 6.5 billion (EUR 18,4 million), is more important to them than renovating the iconic bridge.

If you are interested in the details of the blame game, you can read the summary of the 10-year long story here.

New Rules in the Game

Last week the argument took a new turn, when Fidesz communications chief István Hollik argued that if the leadership of Budapest does not resolve the renovation of the Chain Bridge within a short time, Fidesz-KDNP will ask the government to take over the renovation. “It has been nine months and no tenders were issued, even though the state handed over the necessary funds as promised, not to mention that there are HUF 180 billion in state securities in the capital’s account.”

In response, Deputy Mayor Kata Tüttő said that she can imagine that the government would take such a step, however, it will not be necessary, as the Capital will announce a renovation tender this month.

Reacting to Hollik, Budapest Mayor Karácsony said that the government can still surprise him.”They haven’t done anything for 9 years, now they are worried about the Chain Bridge, and as they do so, they send a letter to the Capital that they want to pack the bridge with bombs and missiles for the fireworks that even their supporters do not like. Nice, isn’t it? There will be no fireworks on the Chain Bridge.” He added that

“There are many differences between the previous and the current city administration, but one is important to highlight: they have not renovated the Chain Bridge, and we are renovating it.”

Former Budapest Mayor István Tarlós (backed by Fidesz) also reacted to Hollik’s announcement, saying that in a way he would not be happy if the government took over the responsibility of the Chain Bridge, but he would also understand the decision. Tarlós, Karácsony’s predecessor, added that he thinks that the new Budapest leadership simply has not wanted to start the renovation; they calculated that they would provoke political sympathy as defenders of Budapest if they constantly complain that the government does not give them money for the Chain Bridge.