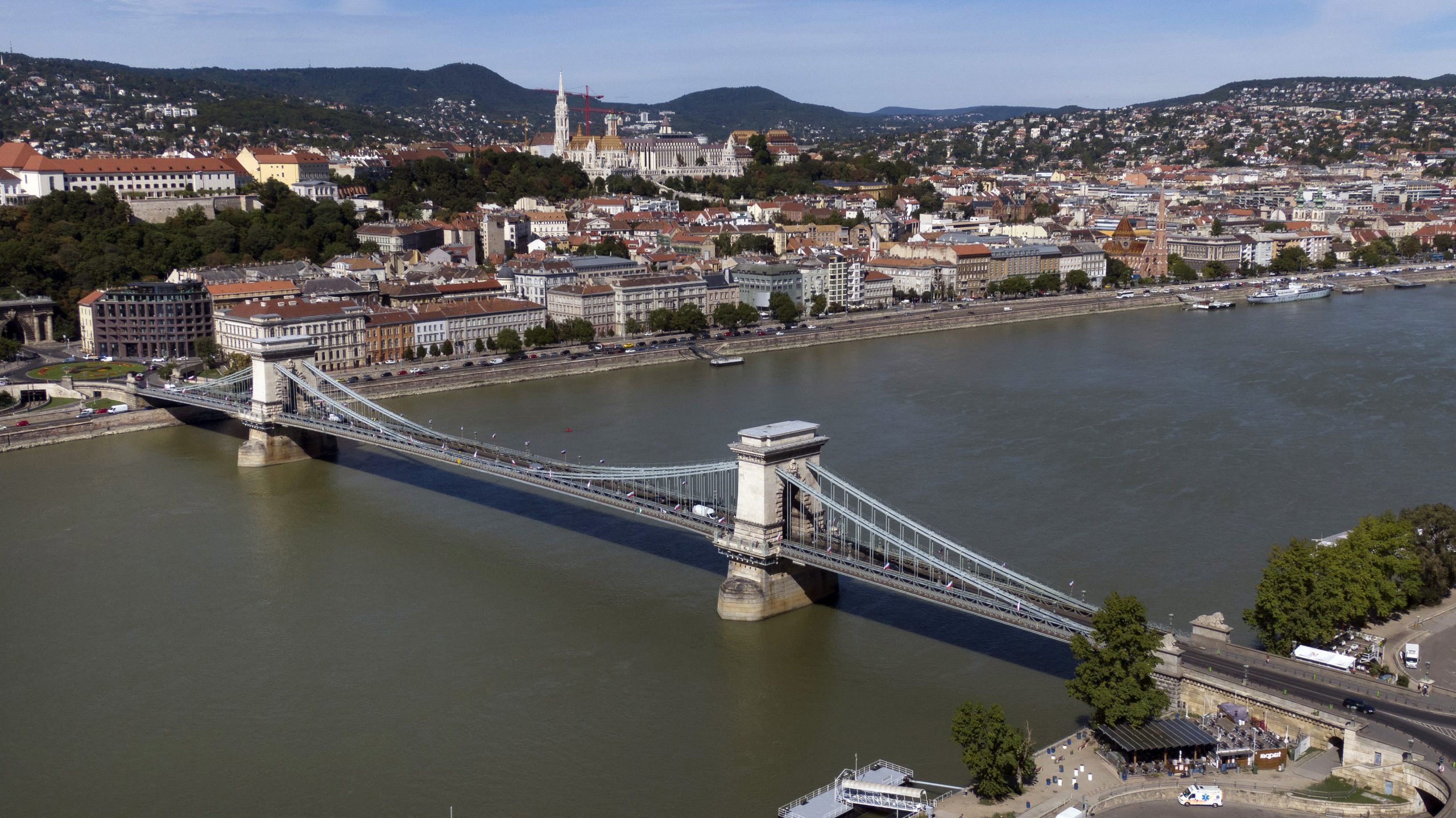 The renovation of the bridge will cost a total of 26.75 billion forints (EUR 74.6 million), the company added. In addition to the net fee, the gross fee includes the mandatory 10 percent reserve limit, the technical inspector’s fee and other costs required by the regulations as well as the VAT. BKK said the contract is expected to be signed at the end of January at the earliest. Accordingly, the renovation work is expected to begin at the end of February and completed by autumn 2023, they added.

The renovation of the Chain Bridge has been the subject of debate for months. Party leaders have been pointing fingers at opponents regarding the blame for delays. The final decision for this renovation, therefore, is the fruit of a rather overcomplicated task.