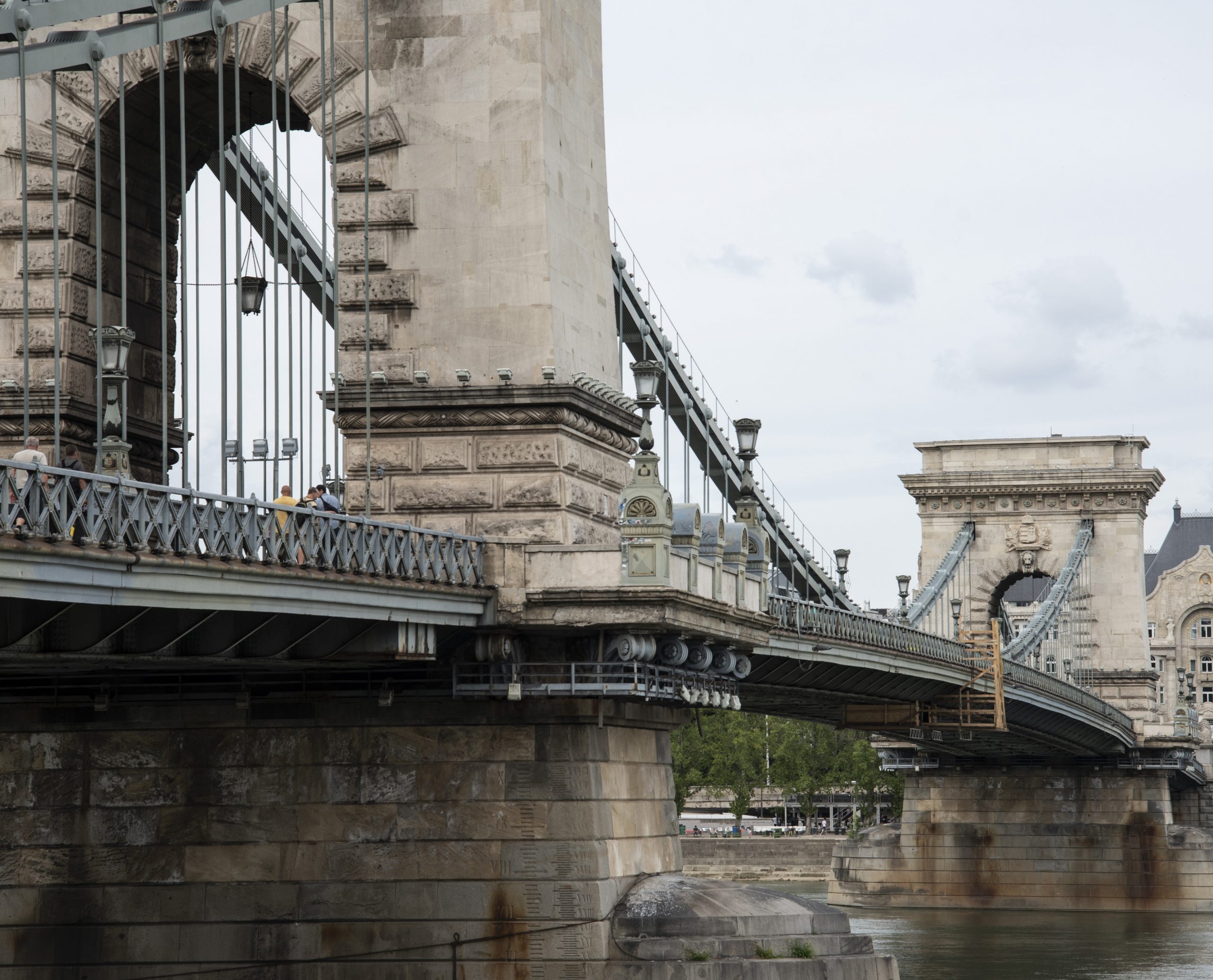 A left-wing commentator accuses the government of trying to disqualify companies which are not close to Fidesz from the tender for the reconstruction of the Chain Bridge. Her pro-government counterpart, on the other hand, contends that the opposition-run Budapest City Council wants to secure a lucrative deal for the Austrian firm, Strabag.

Background information: the Public Procurement Authority of Hungary did not approve the Center for Budapest Transport’s (BKK) tender call for the reconstruction of the Chain Bridge. The Authority claimed that according to Hungarian regulations, public tender calls can ask for references from the past 8 years only, while the BKK’s draft tender invited applicants with reference works from the past 10 years. Budapest Mayor Karácsony accused the government authority of interfering with the tender announcement because of political considerations.

Népszava’s Anna Szalai thinks that the Public Procurement Authority wants to limit competition and ensure that entrepreneurs allied to the government will be entrusted with the reconstruction of the Chain Bridge – and get the 24 billion Forint contract. If applicants need to submit references from the past 8 years, only pro-government companies stand a chance of winning the lucrative tender, the left-wing columnist notes.

In Magyar Hírlap, Dániel Kacsoh accuses the Budapest Council of trying to secure lucrative business for the Strabag company. The pro-government columnist recalls that Stabag was involved in the reconstruction of the Margit bridge, completed nine years ago. Allowing applicants to submit references from the past 10 years would make it possible for Strabag to run for the tender, Kacsoh notes.