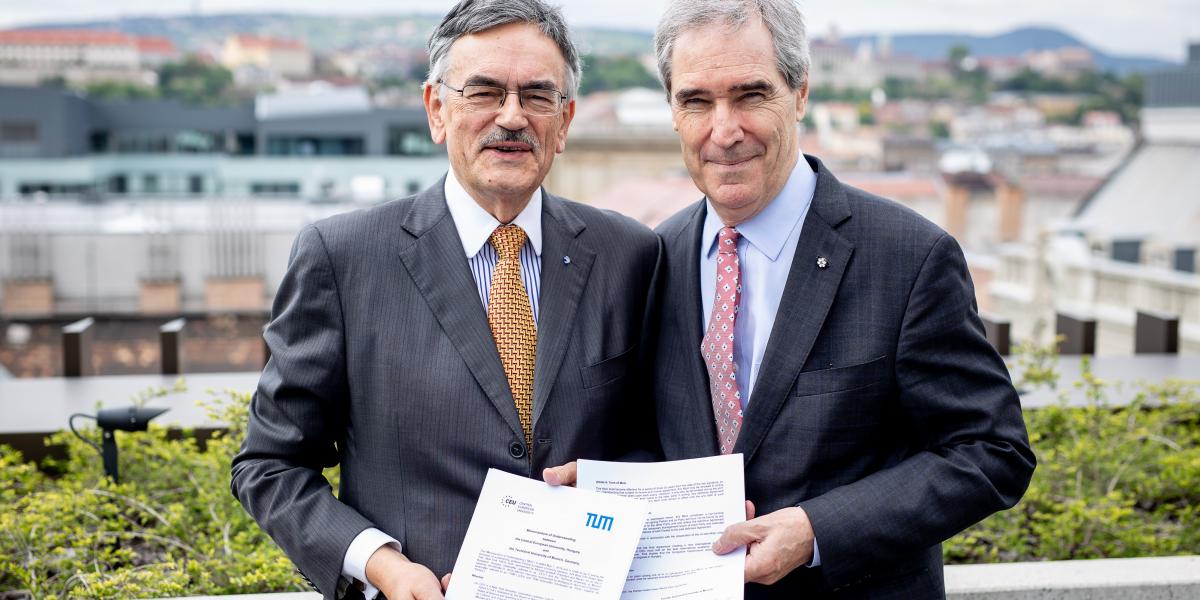 The Technical University of Munich (TUM) and Central European University (CEU), located in Budapest, signed a cooperation agreement on Tuesday, CEU announced on its website.

The agreement was signed by President Prof. Herrmann, leading a delegation from TUM to CEU, and CEU Rector Michael Ignatieff.

“The parties understand that the offer of the Bavarian government to support TUM’s engagement in Budapest is conditional on the ability of CEU to operate freely as a US-degree granting institution in Hungary,” the announcement said. “In this light, both parties call on the Hungarian government to provide CEU with the legal guarantees that would make it possible to inaugurate this new chapter in Hungarian and Bavarian academic and scientific cooperation,” CEU added.

Last December, CEU announced that it will relocate all its US-accredited courses to Vienna for the start of the 2019/2020 academic year. The university said then that over the course of 20 months, it had taken all steps to comply with Hungarian legislation, launching educational activities in the US that were certified by US authorities. But it said the Hungarian government had made it clear that it had no intention of signing the agreement it had negotiated with the State of New York on ensuring CEU’s operations in Budapest for the long term.

In March, Innovation and Technology Minister Laszlo Palkovics said the matter of CEU had been brought up at his talks with Federal Minister of Education and Research Anja Karliczek in Berlin. The minister said he had confirmed the Hungarian government’s support for a proposal by European People’s Party group leader and Spitzenkandidat Manfred Weber on the university forming a partnership with the Technical University of Munich and carmaker BMW. 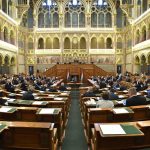 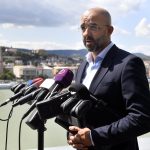