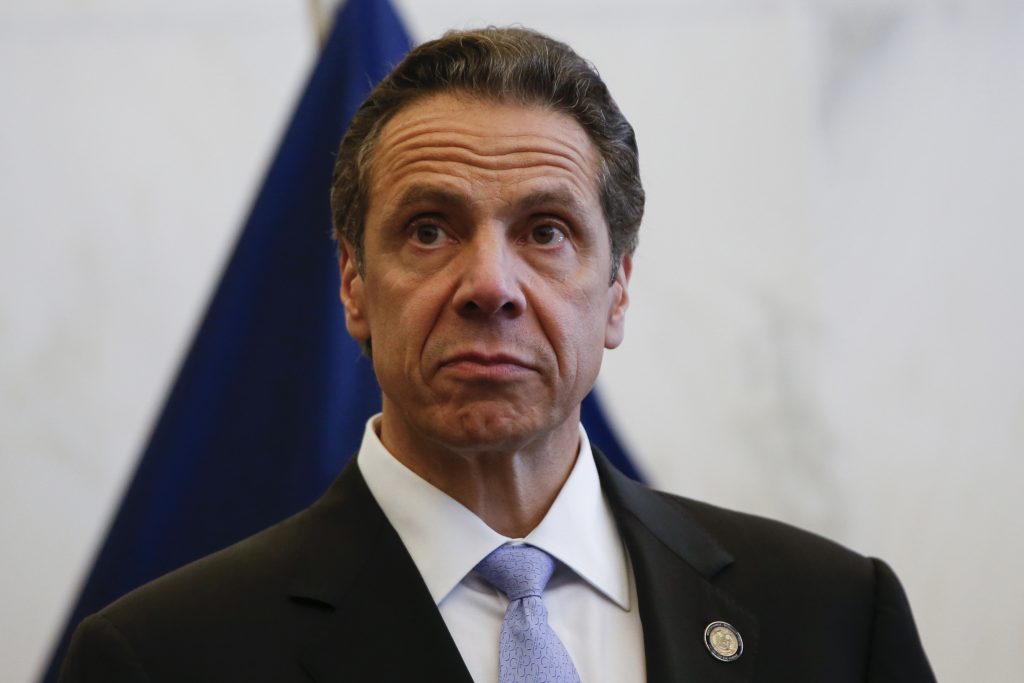 Andrew Cuomo, the governor of the State of New York, said on Wednesday he is ready for talks with the Hungarian government on the Central European University (CEU).

“An agreement to keep CEU in Budapest as a free institution is in everyone’s best interests, and I stand ready to enter into discussions with the Hungarian Government to continue the New York State-Government of Hungary relationship and ensure that the institution remains a treasured resource for students around the world,” the governor said in a statement.

Parliament last month approved amendments to the higher education act that require foreign colleges and universities in Hungary to operate on the basis of an intergovernmental agreement and to have a campus in the country in which they are based. The CEU, which is chartered by the State of New York but has just one campus, in Budapest, earlier said the amendments would make its continued operation in Budapest “impossible”.

“The Government of Hungary has stated publicly that it can only discuss the future of CEU in Hungary with relevant US authorities, which in this case is the State of New York. The Governor welcomes the opportunity to resolve this matter and to initiate discussions with the Hungarian government without delay,” Cuomo’s statement said.

The amendments to the higher education act stipulate that in instances in which the central government of a federal state is not authorised to recognise the binding effect of an international agreement, such an agreement will be made on the basis of a preliminary agreement with said government.

In a statement issued on Tuesday the US State Department said that it had “no authority or intention to enter into negotiations on the operation of Central European University or other universities in Hungary”, and urged Hungary to suspend implementation of its amended higher education law.

The Central European University said it welcomes New York Governor’s statement, in which Andrew Cuomo is indicating his readiness to enter into discussions “without delay” with the Hungarian government about the amendments to the Higher Education Act that “particularly target CEU”.

The Budapest-based university said in a statement on Wednesday:

“Cuomo’s statement is timely, since Hungary has until tomorrow to respond to the European Commission’s letter of formal notice that it has launched infringement proceedings. The European Parliament’s resolution of May 17 called on the Hungarian government to enter into negotiations with the U.S. authorities. The U.S. State Department confirmed yesterday that the U.S. federal government has no legal competence to negotiate on higher education, which lies within the authority of individual American states. Governor Cuomo’s statement therefore opens the path for negotiations.”

“We hope the Hungarian government will respond positively,” said CEU President and Rector Michael Ignatieff. “We have said since the beginning that the right solution is a new agreement between New York and Hungary. We hope an agreement can be reached that builds on the existing 2004 agreement between New York State and the government of Hungary to guarantee CEU’s academic freedom and strengthen its role, in Governor Cuomo’s words, as ‘a symbol of American-Hungarian cooperation.’”

Meanwhile in Hungary, the opposition LMP and Socialist parties called on the Hungarian government to stop “lying” about the Central European University in light of the recent position stated by the US government on the CEU.

Bernadett Szél, the co-leader of LMP, said it had become clear from the State Department’s standpoint that the Hungarian government would be unable to fulfil requirements set by the law. “It is time to stop the false propaganda and misleading the public,” Szél said in a statement. She called for the law’s withdrawal, saying this would be the only acceptable measure in response to the infringement procedure notification sent to the government by the European Commission.