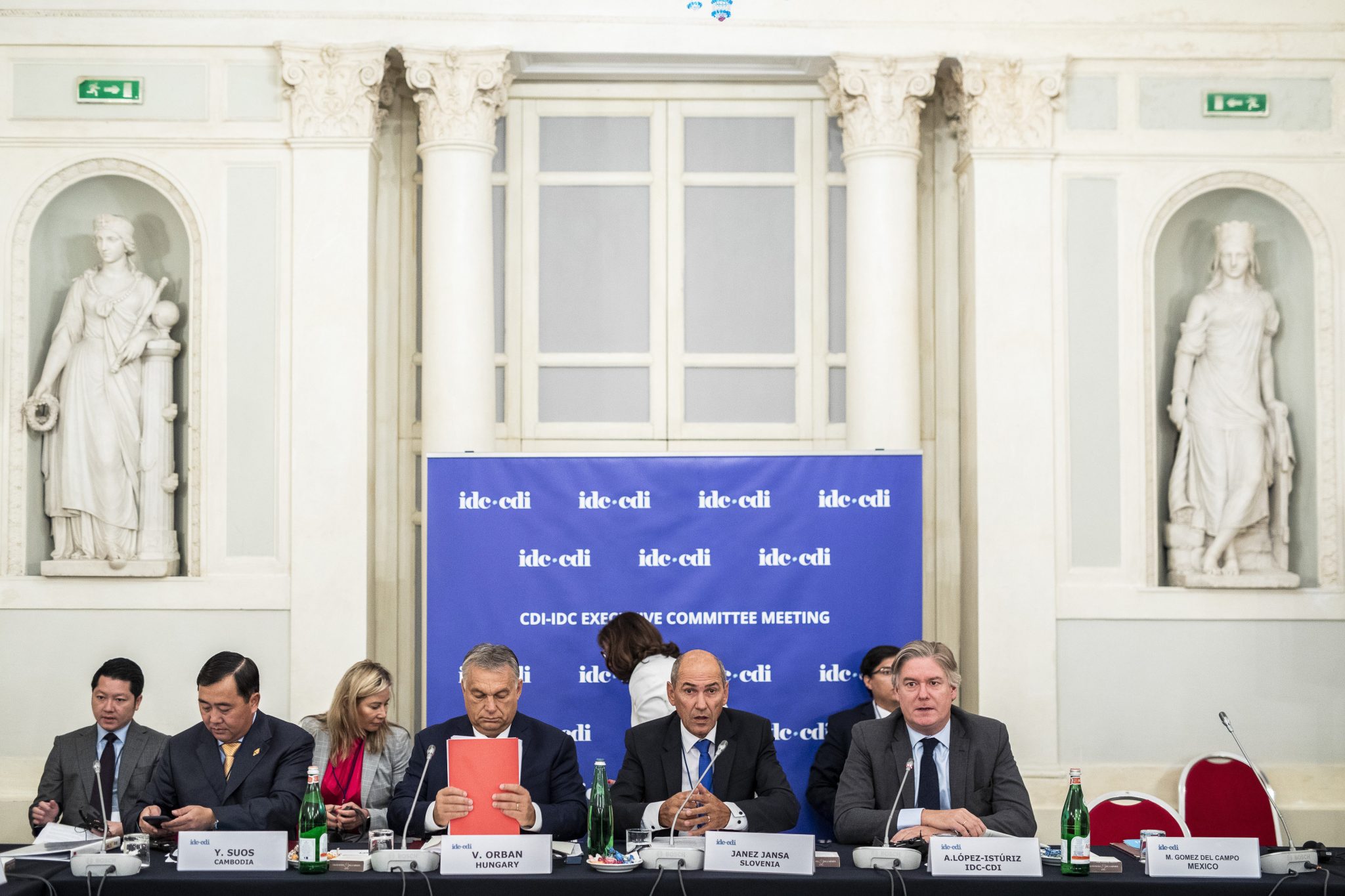 The Centrist Democrat International (CDI), a Christian democratic political formation, will set up an institute in Budapest with the aim of “providing political and intellectual ammunition to its member parties”, Zsolt Németh, the head of ruling Fidesz’s foreign affairs cabinet, said in Rome on Friday.

The CDI, of which Hungarian Prime Minister Viktor Orbán is a vice-president, is holding its executive meeting in the Italian capital.

The international political grouping has seen considerable growth in Africa, Asia, Europe, the Americas and in the Carpathian Basin since last February when it held its executive meeting in Budapest, Németh told Hungarian public media.

He called the establishment of the CDI’s Budapest institute a major milestone in the grouping’s expansion, saying that it would allow the organisation to get even stronger over the coming years.

Németh noted that the idea of setting up the Budapest institute had already come up at the Budapest executive meeting. This was followed up by the formation of a working group at the next meeting in Africa in November. Since then, the working group has met multiple times and decided on the establishment of the new institute, he said.

One of the institute’s goals will be to strengthen the operations of its member organisations like political parties, Németh said. Another task will be providing political guidance to the member parties with a deeper focus on international crises and international relations, he added.

Concerning the CDI’s executive meeting in Rome, Németh said the session had focused on the situation in Venezuela, Cuba, Ecuador, Lebanon and Syria. The member parties had also touched on developments in Africa, he said.

Orbán on Fidesz EPP Membership: ‘We Will Decide in a Few Weeks’

As regards Orbán’s address to the meeting, Németh said the prime minister had talked about the makeup of the various European Union institutions after the European Parliament elections, as well as the situation in Hungary and central Europe. He said Orbán had stressed the importance of strengthening solidarity within the European People’s Party, arguing that the recent rejection of Hungary’s original European commissioner-designate had been partly due to a lack of unity within the conservative grouping.