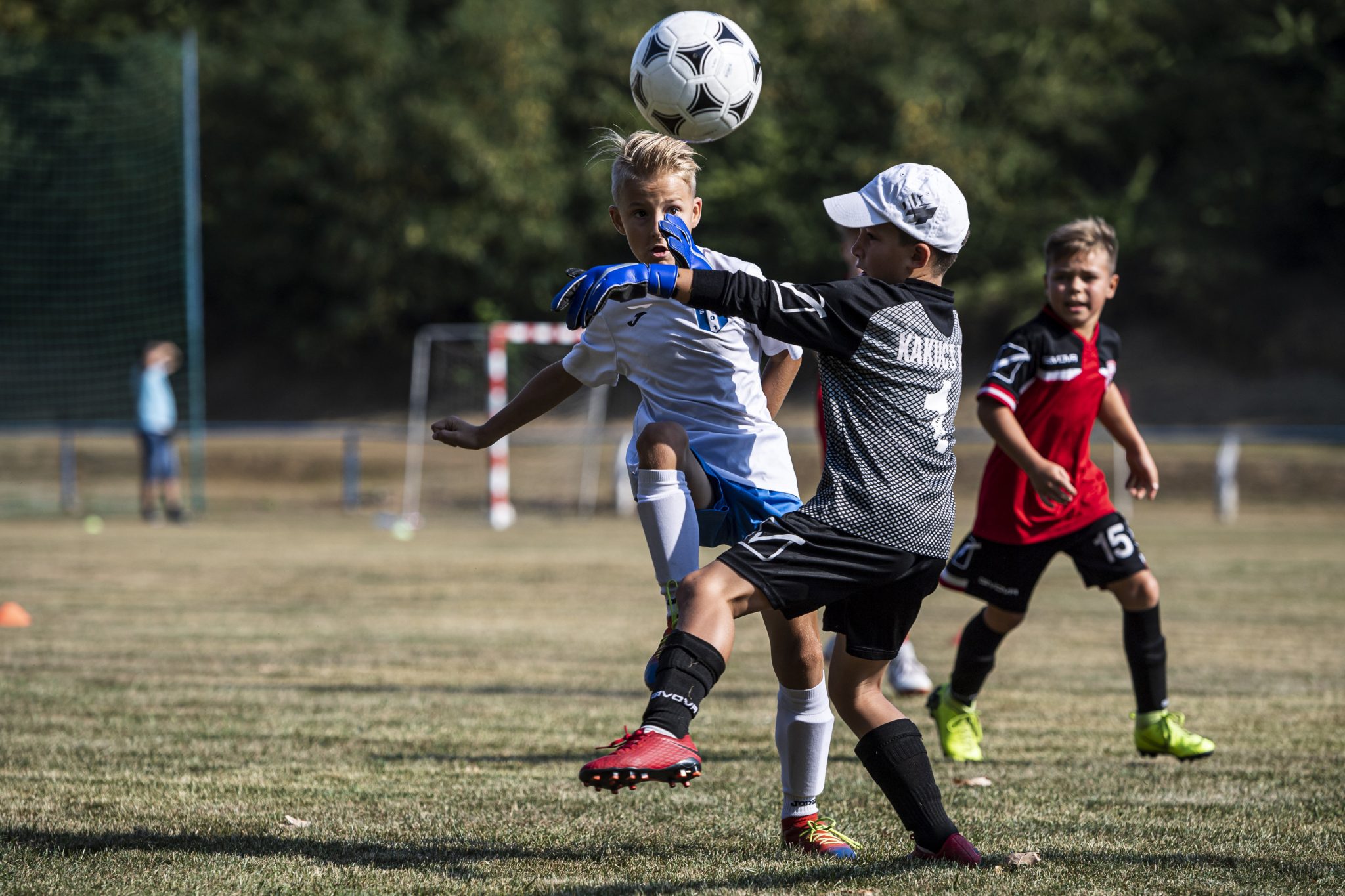 The government has decided to implement a centralized sports academy system, according to a decision signed by Prime Minister Viktor Orbán himself, the official gazette ‘Magyar Közlöny’ published last week.

According to the official communique, “the government’s intention is the implementation of a sports academy system that through talent management, sports training programs, and competitions facilitates quality youth development.”

As government-critical Index notes, there are already many (at least 19) existing football academies adding up to one national academy each for basketball and handball, into which the government pours a lot of money each year. According to the portal’s speculations, the creation of a unified academic license might be behind the decision.

Youth development, especially in football, likewise to other football-bound subsidies, are often the subject of criticism because of lack of transparent functioning, principles, and accountability. In addition, only few talent is actually coming out of the academies while Hungary -in football- fails to get closer to the European level (all three countries preceding the Hungarian national team in the EC-qualifier group are smaller, with two of them, Croatia and Slovakia, being from the region at the same time). 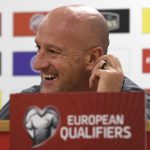