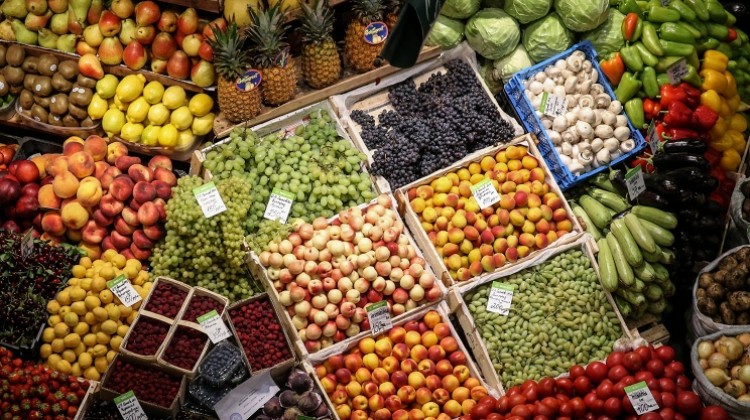 Farm ministers of the Visegrad Group (Czech Republic, Hungary, Poland and Slovakia) and their counterparts from Bulgaria, Romania and Slovenia, adopted a joint statement against unfair business practices by supermarket chains at a meeting in Bratislava. They called on the European Commission to produce by the end of 2015 a regulatory framework that prevents supermarket chains from abusing their market position.

Hungarian farm minister Sándor Fazekas said multinational supermarket chains pay farmers “extraordinarily low prices” but do not pass the savings on to consumers. Pressure must be put on the EU’s executive bodies as well as supermarket chains to ensure fair conditions for farmers, he said, adding that consumers would also benefit.

Meanwhile a senior Russian official said that Russia might exempt around fifteen Hungarian firms from its embargo on food imports from the European Union, Interfax news agency reported. Sergei Dankvert, the head of Russia’s federal veterinary service, said the ban could be lifted for Hungarian and a few Greek and Cypriot producers—altogether for about twenty companies. 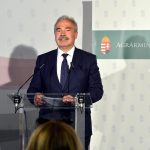