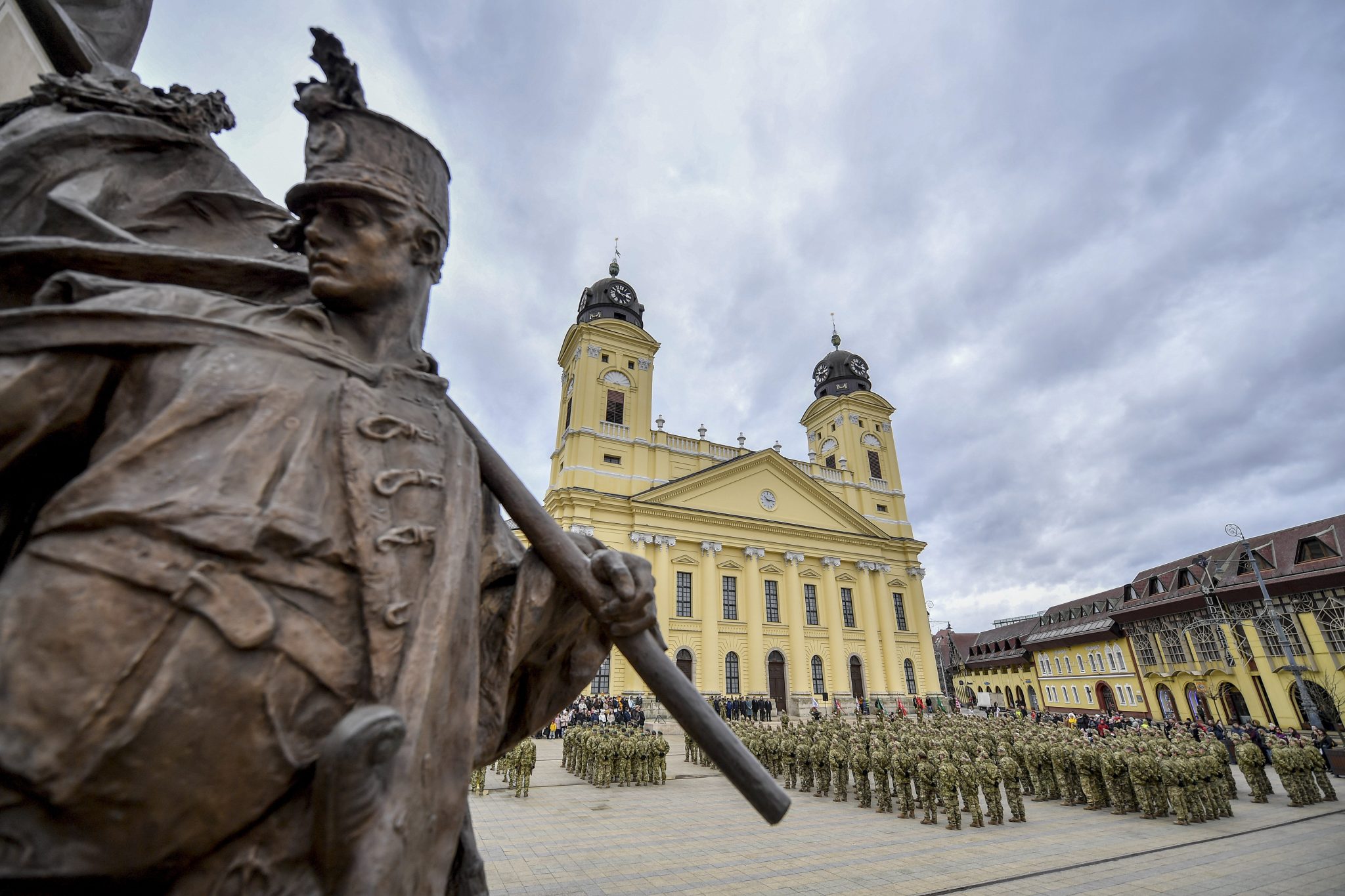 Central European countries, Hungary among them, are now “net security contributors” to NATO‘s operations, Hungarian Foreign Minister Péter Szijjártó said in Vilnius on Tuesday, at a meeting of the foreign ministers of nine NATO member states.

In his speech at the event, Szijjártó noted that Hungary currently has 830 troops serving in NATO and counterterrorism missions worldwide.

“We central Europeans believe that NATO will continue as the strongest and most successful military alliance of the world,” he said.

The significance of NATO is especially clear to the central European region, which is “wedged between East and the West”, Szijjártó said.

Szijjártó said Hungary had shown solidarity with the Baltic states where the focus is on challenges from the East. In recent years, 340 Hungarian troops have participated in operations on land and some 200 in the surveillance of the Baltic air space. Hungarian Gripens will return to the region in 2022, he said.

At the same time, Hungary sees challenges from the south as of primary importance, Szijjártó said. Tens or hundreds of thousands may break out to enter Europe illegally, he said. The migration route on the Western Balkans may soon be full again, which is a security risk as uncontrolled illegal immigration may open the door for terrorism, he said.

“We expect our allies to take that threat seriously,” he said.