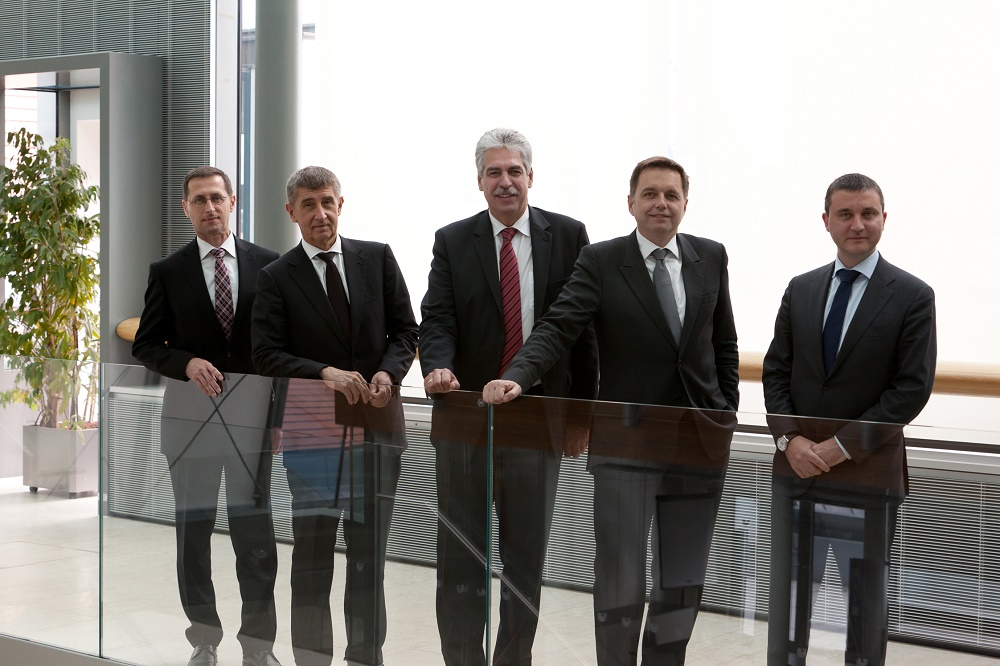 Hungary, the Czech Republic, Slovakia, Austria and Bulgaria, are pressing for joint measures against value-added tax evasion, including making the use of reverse VAT more widespread, Hungarian Economy Minister Mihály Varga said. Speaking after a meeting on the subject in Vienna, Varga said all five central and eastern European countries face the same problems of carousel fraud and missing trader fraud used to abscond with VAT.

In Hungary alone, carousel fraud is estimated to take 1.5-2 billion euros from state coffers, he added. The aim of the meeting was to coordinate on the matter, allowing the joint introduction of reverse VAT, the practice of obliging the buyer, not the seller, of goods to pay VAT, to certain groups of products, he said. Varga noted that Hungary earlier introduced reverse VAT for grain, which had squeezed out fraudsters, but the European Commission had rejected a request to apply the practice to sugar and sugar products.

Coordinating the use of reverse VAT in central Europe would make the crackdown on VAT fraud far more efficient, he added. The talks will continue in Brussels, in May, and at the Ecofin meeting in June, Varga said. Other countries could join the initiative, he added. 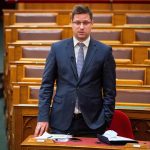 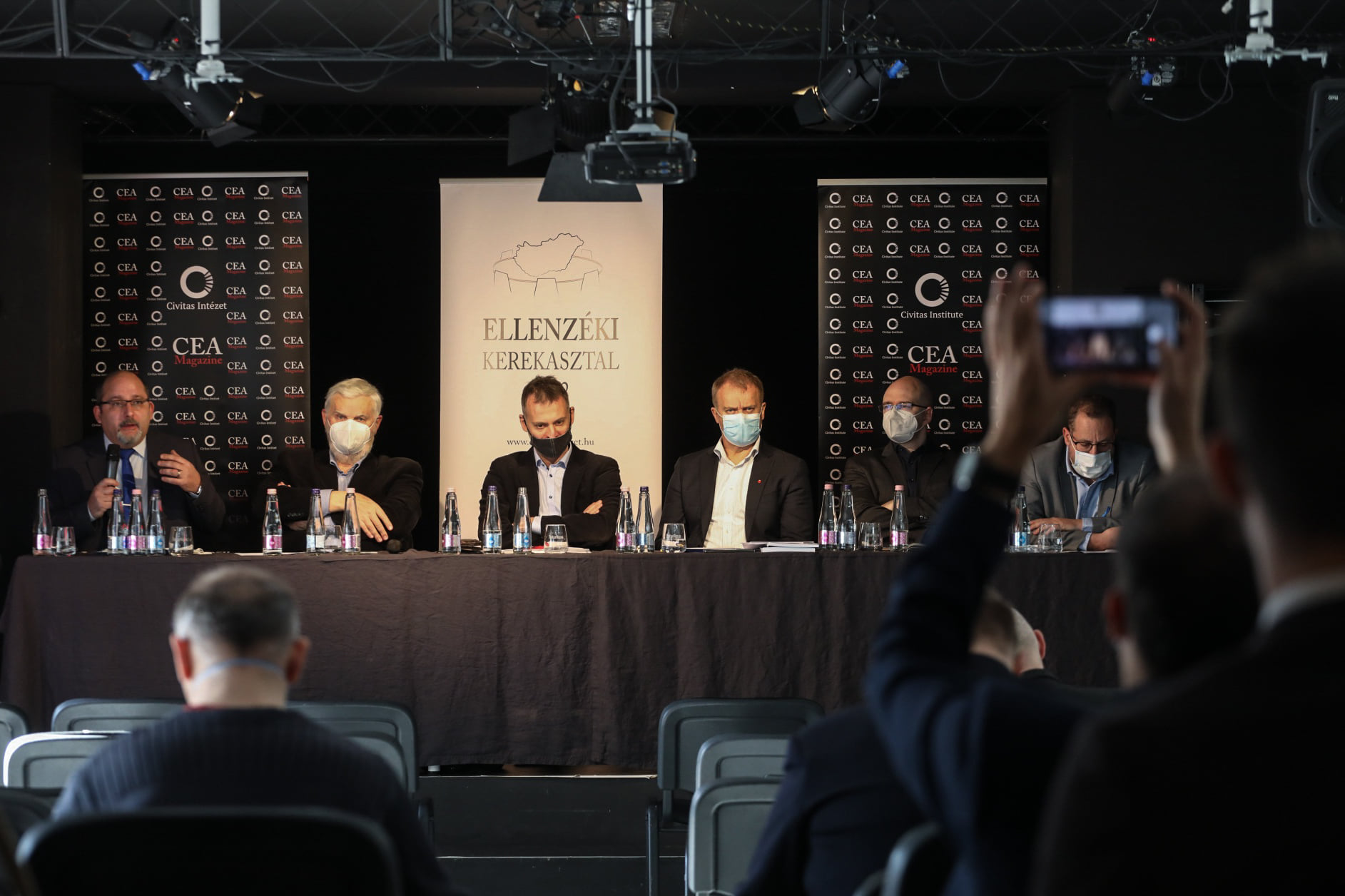