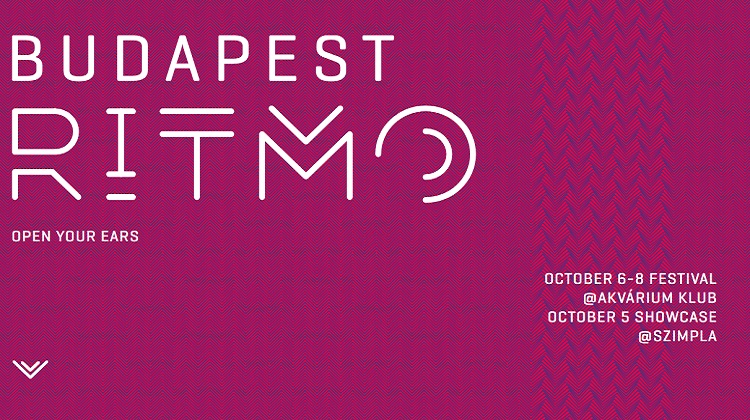 Several musical acts from the Visegrad Four countries (Hungary, Slovakia, the Czech Republic, and Ukraine), as well as from countries throughout the earth, will be featured at the Budapest Ritmo World Music Festival, which opens Friday, October 6th.

In the festival’s ‘showcase’ event, performers at the beginning of their careers, selected by an international jury, performed in front of world music professionals and the public in Budapest’s famous Szimpla Ruin Pub on Thursday. Among the V4 countries, Hungary will be represented by Meszecsinka, EtnoRom and Csángálló, the Czech Republic by Tomas Liska and Slovakia by Katarina Malikova.

You can get a taste of the featured Hungarian bands below:

The programme of the three-day festival includes joint performances in a “special mix” by Hungarian and international musicians every day. It also includes acts by world music stars such as the Kal Band from Belgrade, Boric Kovac from Novi Sad, the Ponk trio from the Czech Republic and the Authentic Light Orchestra from Armenia. The festival will feature concerts by Lura from Cape Verde, Amparanoia from Spain, Mokoomba from Zimbabwe, Chassol from Martinique and H.A.T. from Morocco. Israel, a featured guest of this year’s festival, will be represented by Shefita and Malabi Tropical.

Organised for the second time, Budapest Ritmo will feature 24 concerts by performers from 29 countries in the downtown Akvárium Club. 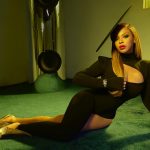