Rumours are going around that the Visegrad Four is going to nominate a candidate for the Head of the European Committee and other posts as well. The question is whether or not the Visegrad Group will be able to increase its role in the EU.

V4 Soon to Name Own Candidate for EC Presidency?

The European Union can be divided into three large regions based on a number of aspects, which is imperfect but applicable. The Western or North-Western region, the most populous and the strongest economically, comprises France, Germany, the Benelux states, and the northern countries. They are all highly advanced, rich countries with most participants of the political spectrum regarding themselves as ’progressive’, including most Christian Democrats. The radical right couldn’t achieve a breakthrough at the European elections, as the mainstream parties remained the decisive factor. The German-French axis as the organizing force of the Union hasn’t really been challenged in this block so far. Germany is too strong so as not to have ambitions to dominate the EU, but is not strong enough to materialize them. Together with France, and maintaining good cooperation with the Benelux, and partly with the northern states, the German wishes can be accomplished. Leading Europe in a tandem with Germany, an opportunity to save what is left from French grandeur, and at the same time checking the German appetite has traditionally been a crucial element of French policy since World War II. On the other hand, with the German reunification, the balance between the two states changed in favour of Berlin, and the past 30 years have just worsened the French positions. Neither do the Germans want to finance French political ambitions. The question is whether the common interest to keep up the tandem will override Macron’s intention to improve France’s scope of activity. The new uncertainty of Weber’s future is a sign that the situation is fluid in this field, an important message to the V 4 Group as well.

The second big cultural-economical block contains the southern states, Italy, Spain, Portugal, Malta, Cyprus, and Greece. Italy’s economy expanding dynamically was quite successful in its attempt to catch up with the French and Germans until the end of the nineties. However, the introduction of the Euro broke that trend and something similar also happened to the others increasing, the difference between the southern and the north-west regions. It has produced a growing German influence and a pressure to create austerity measures, which has stirred up resentment in the South, accompanied by bad historical memories. It would be logical for the southern states to join forces with the third goup, the post-socialist countries in order to offset the dominancy of the  ’northerners’ in order to reduce the influence of the ’core states.’ Still, it hasn’t yet occurred. One reason is, besides all the similarities, their different historical and political traditions, which urge various answers. To the fresh challenge of migration, for example, impacting all of them, the local societies haven’t replied in the same way. Salvini’s anti-migration policy has made him gain ground in Italy, making him seen as a potential ally of the V4 Group. By comparison, a relatively large proportion of the Spanish voters have rewarded the Left, which has a nearly pro-migration stance, much in common with the Dutch, German, or French political elite, while looking with indignation at the more conservative Hungarian, Polish, and  Croatian societies.

The V4 Group as a political formation is a logical experiment to unite and represent common interests confirmed by a similar historical and cultural experience. Although considerably smaller than the two other groups, with a population of about 63 million inhabitants, versus over 190 million and 130 million, and lower GDP/person figures, it seems to be fairly cooperative with more components for, than against remaining together. The German influence is massive in each of these countries suggesting common action itself. To achieve that, and other goals, individually they have no chance, while united, the prospects are promising.

Orbán: ‘Visegrad Countries to Have Equal Weight in European Decision-Making’

Their performance together might be even convincing if the group could be expanded with new partners. In the short run, Croatia and Slovenia may come up as potential members if their societies and elite recognize the need. Later, even Romania may decide to join and may be accepted, but only if the Romanian political class gives up the illusion that they alone can protect national interests better than in cooperation with their Central European neighbours. Orbán’s idea about this region augmenting its economic weight with the core region losing ground in the forthcoming years is not unrealistic. The strategic importance as a border area can also grow. It also cannot be excluded that migration problems and the slowdown of the economy will produce frustration in the West. Because of their economies being tied closely to Germany, Central Europe will have to compensate for the negative consequences of those tendencies.

If they are successful and able to encourage cooperation over holding historical grievances against each other, they may find themselves among the winners of history this time. Playing a dominant role is an illusion for the region; however,  the realistic target and goal of their inclusion in major European decisions is well worth the effort. 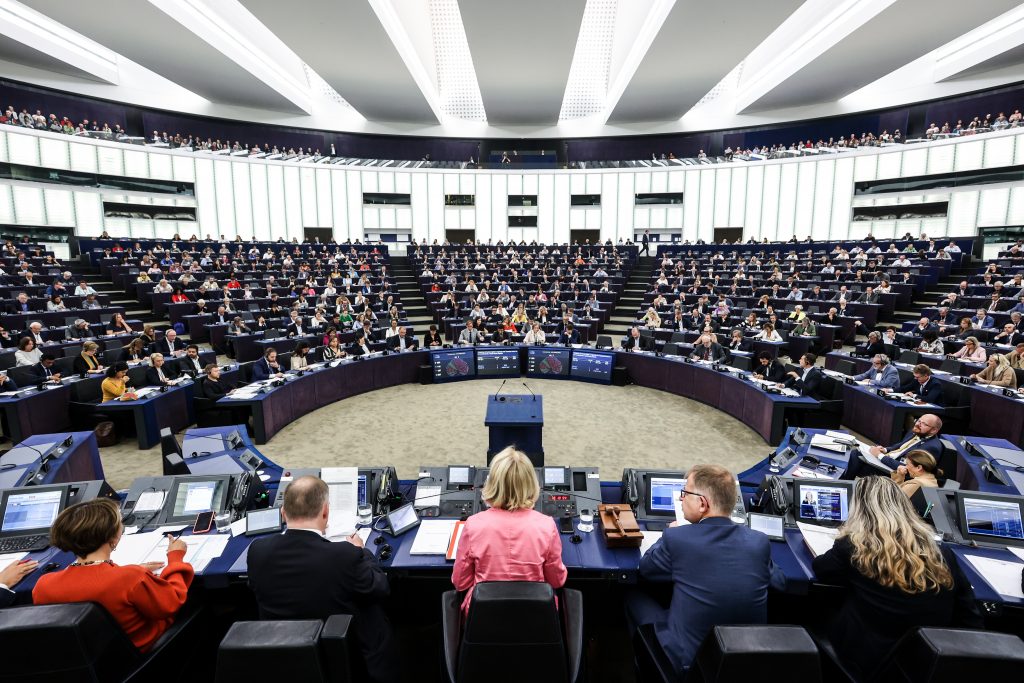 In a letter to the European Parliament’s President, MEPs of the governing Fidesz party protested against the “unprecedented smear campaign” of the EP and its local offices. “Over the past few days, the social media platforms of the European Parliament and several Member State’s EP liaison offices have published content that grossly attacks Hungary and […]
Mariann Őry 2022.10.04. 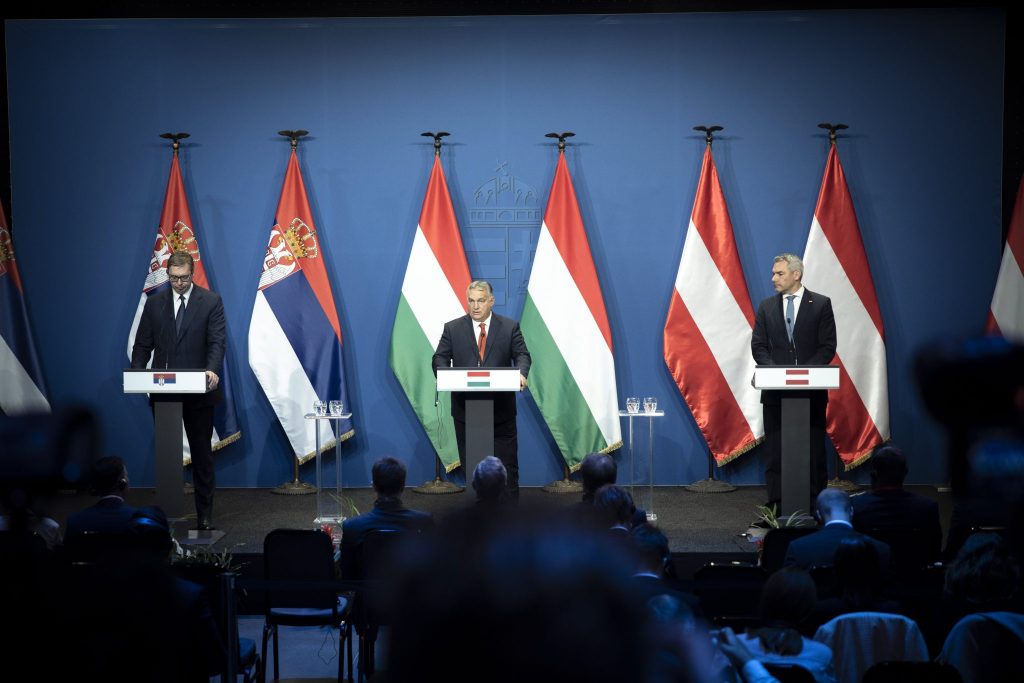 A Hungarian- Serbian-Austrian summit was held in Budapest. The main topic of the talks was joint action against illegal migration. The situation regarding illegal migration is becoming increasingly difficult, the facts and figures are becoming more and more alarming, yet not enough attention is paid to this problem, the Hungarian prime minister said at a […]
MTI-Hungary Today 2022.10.04.