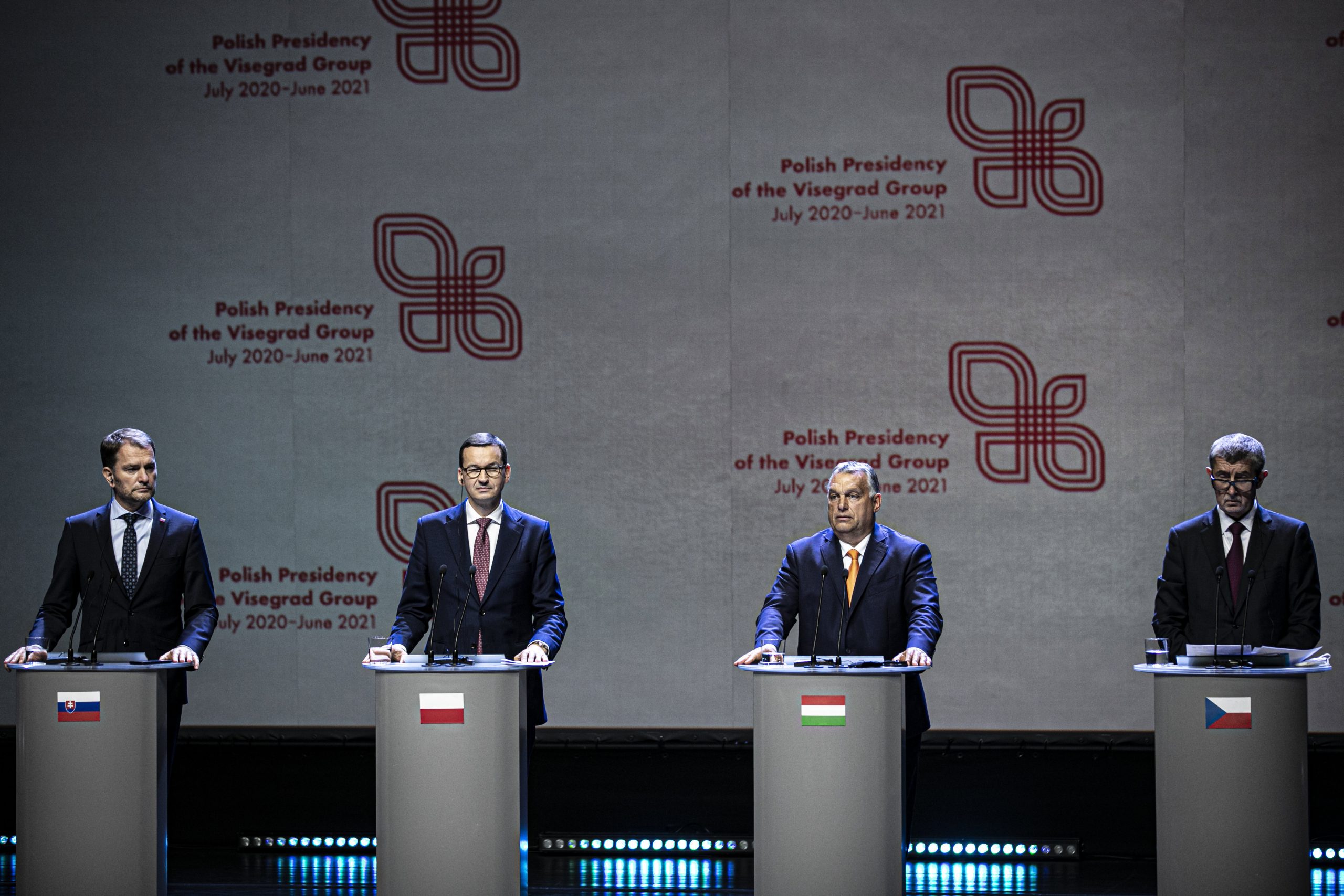 The Visegrad Group has a vested interest in keeping central Europe’s economy going while curbing the spread of the coronavirus, Prime Minister Viktor Orbán said after a meeting with his Visegrad Group counterparts in Lublin, in southern Poland, on Friday.

The Czech Republic, Hungary, Poland and Slovakia are working to set up a coordination mechanism that will enable by-the-hour cooperation among them on epidemic-related matters, Orbán said.

The Prime Minister added that the second wave of the pandemic seemed “especially aggressive” with increasing numbers globally, and insisted that the speed with which governments could respond to new developments could be of crucial importance in the next few months. He added that despite the epidemic, the Visegrad countries must not lose their enthusiasm to exploit their economic potential.

Concerning the unrest in Belarus following the August election, Orbán said that Hungary supports Poland’s proposal to develop the economic leg of a strategic cooperation. He said:

Democracy is important, and so are human rights, but demanding them will not be enough (…) a strategic approach will be necessary.

He also suggested that in a few weeks’ time a military policy component of that approach could be developed, but noted that it would require a meeting of the European Council, with the issue stretching beyond the scope of the Visegrad Group.