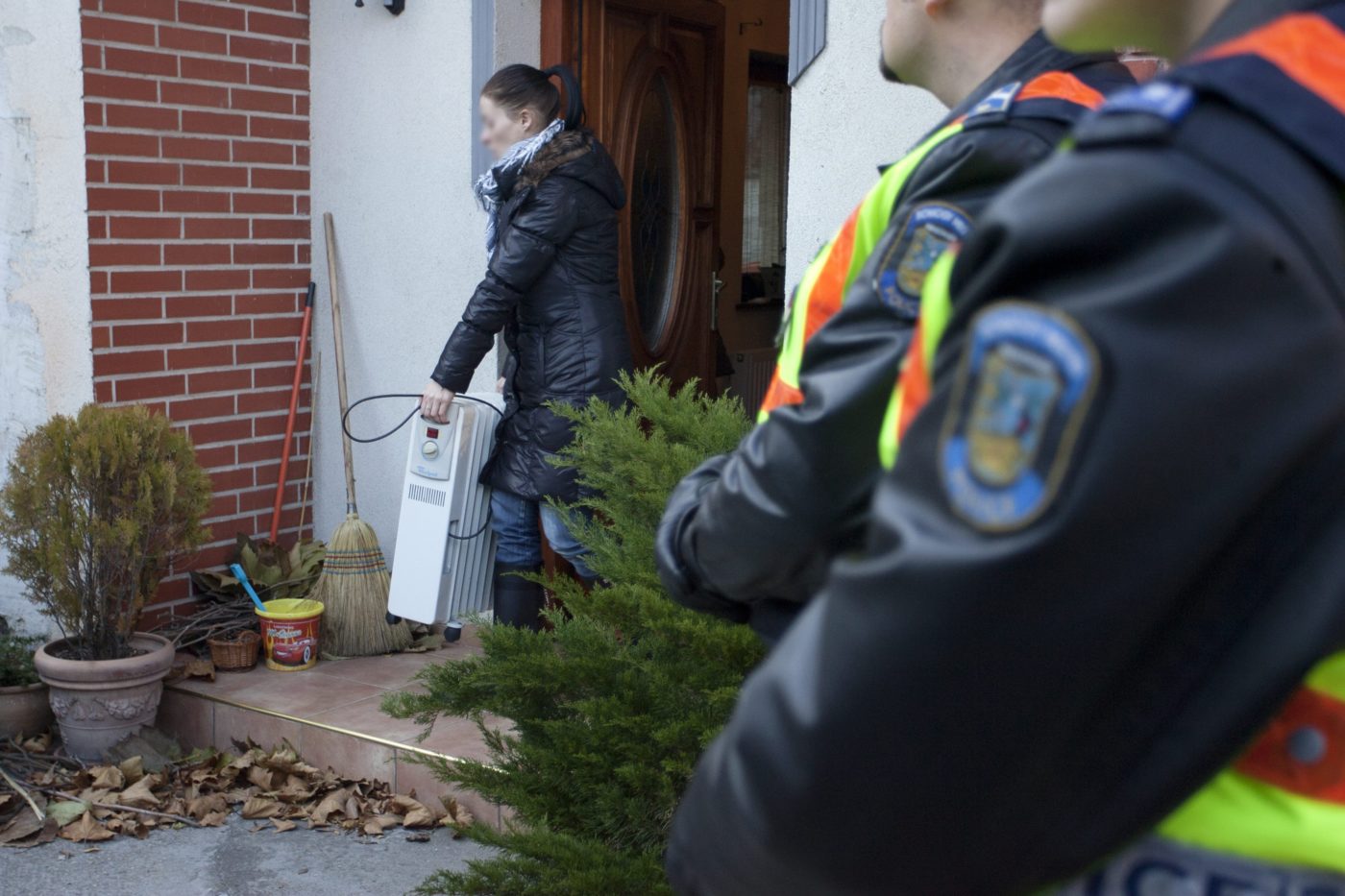 There are still about 90,000 families in Hungary, threatened by eviction, unable to repay their debt from forex loans. The Central Bank of Hungary (MNB) has now proposed a two-point resolution project, economics site Portfolio reported.

A global economy crisis starting in 2007, led to -among other things- a forex debt crisis that hit tens of thousands of Hungarian families whom, due to the increase of foreign currency exchange rates, are now unable to repay their debts denominated in foreign currency, mainly in Swiss francs. While the government has implemented and discussed a number of potential ways to handle the issue, a final, lasting solution with unified legislation is still to be found. As a result, to this date, there are more than 90,000 families affected, resulting in 3000-3500 evictions (this number includes the evictions of commercial premises too) yearly.

MNB’s current solution plan suggests extending the Hungarian National Asset Management Inc.’s mandate that buys up debtors’ properties, instead of letting banks take them, and making the rural CSOK program and baby-expecting loan available for the affected families, as most of them live in smaller settlements. This free-use interest-subsidized loan of 10 million forints (EUR 31,400) would solve, or at least ease their situation.

Portfolio notes, that while it contradicts a recent governmental plan that aimed to suspend the asset purchase program, it might be convenient in many aspects; for example, it would involve less administration than the newly-founded programs. Experts also welcomed the proposal.